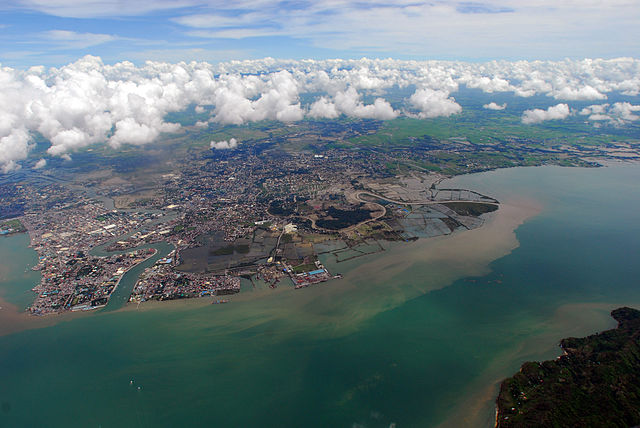 Total Solar Distributed Generation has completed three solar rooftops with a combined capacity of 1.1MW for Jentec Storage in the Philippines.  `

The PV systems will cover 17% of the food logistics firm’s power needs. Two are on the country’s largest island, Luzon, and one is further south in Ilioilo City on Panay island.

The project's delivery is the latest in a flurry of C&I activity in the region by the company, the distributed solar arm of French power giant Total.

In late November, the developer signed a contract to supply rooftop PV to an airport set to cater to Indonesia's future capital of Borneo.

Total Solar Distributed Generation claims to have a portfolio of 500MW projects in development or operation in Southeast Asia.

7 September 2022
The demand for rooftop solar PV is soaring, driven by falling costs of the technology against energy crises that are gripping countries globally. But while an increasing number of households turn to solar to generate their own electricity, there is now a need for more specialist equipment, technologies and services to ensure the solar transition can reach as many customers as possible. Delivering these is now a major challenge for rooftop solar installers. This webinar will analyse the characteristics of the rooftop solar market, discussing how the products, logistics, installation and servicing of solar systems has evolved in line with consumer demands.
c&i rooftop, philippines, rooftop solar, southeast asia, total, total solar distributed generation