Those technologies result in module efficiencies of up to 21.6%.

Zhang Yingbin, head of product strategy and marketing at Trina Solar, said the combination of the technologies helped produce single string power that is 34% higher than that of other 500W+ modules available on the market today.

The Vertex series also professes to pose significant benefits to Balance of System (BOS) costs, while also reducing transportation and installation costs by up to 12% and 7% respectively.

“The ultra-high power Vertex 670W module launched this time reveals higher feasibility in reducing the BOS cost and LCOE, which will help achieve the renewable energy goals and accelerate the PV industry’s pace to embrace the era of grid parity,” Yingbin added.

Trina Solar unveiled the Vertex range last year, bringing to market modules with power outputs in excess of 550W for use in utility-scale solar installations. At the time of the range’s launch, Trina spoke extensively to PV Tech, detailing the technologies inside the modules and the manufacturer’s plan to ramp up mass manufacturing quickly.

Trina Solar also partnered with PV Tech’s TechTalk series of webinars to provide a deep dive on the technologies, which can be viewed on demand here.

PV ModuleTech was held virtually this week, featuring a range of panel discussions on the key issues impacting solar module technology, quality and reliability. While the event has passed, sessions can continue to be viewed on-demand. More detail on how to access PV ModuleTech can be found here.

19 July 2022
Free webinar - Hear an updated and live talk that was first delivered by PV Tech's Head of Research, Dr Finlay Colville at the PV ModuleTech conference in Napa on 15 June 2022: - The PV industry has moved beyond its legacy supply/demand dynamics: why has this happened? - ASPs can’t go down globally in the near to mid-term: why is this the case? - Is there new capacity coming to the rescue? - Has China’s polysilicon industry become a new PV pricing cartel? - Making products & deploying domestically in a TW annual landscape: how can the U.S. really do this in practice? - The real PV technology roadmap: why do only 2% of producers matter today?
210mm, product launch, pv moduletech, smsl, trina solar, vertex 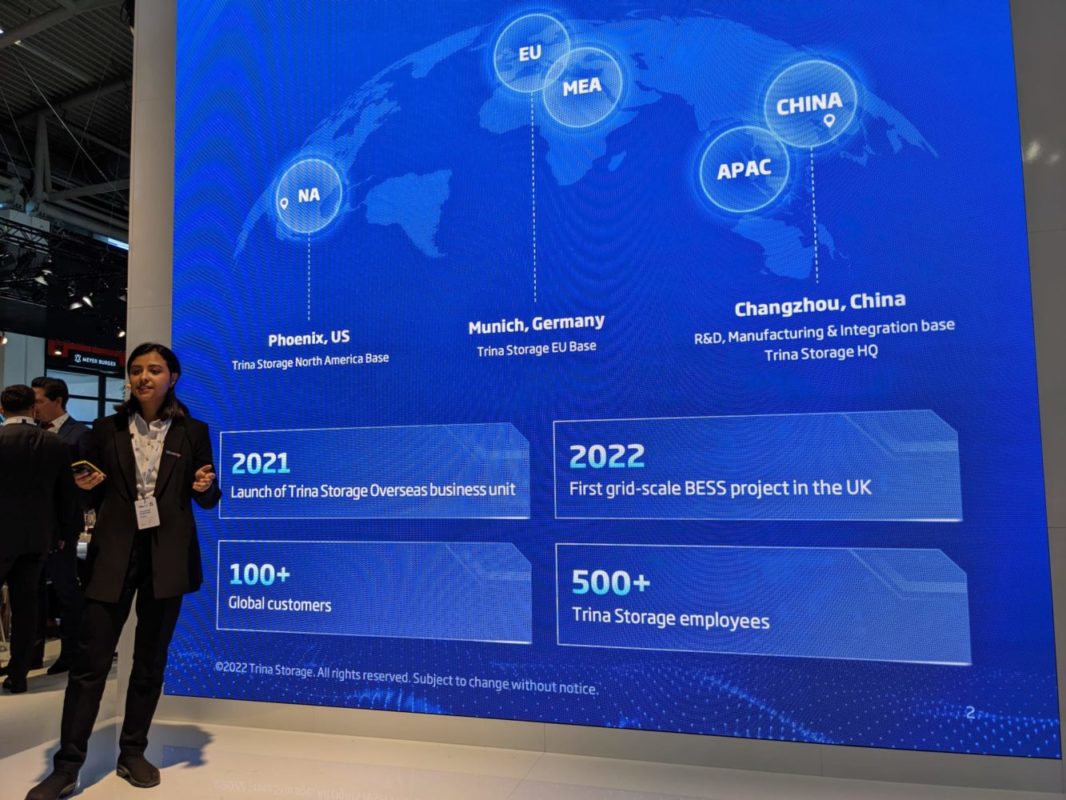 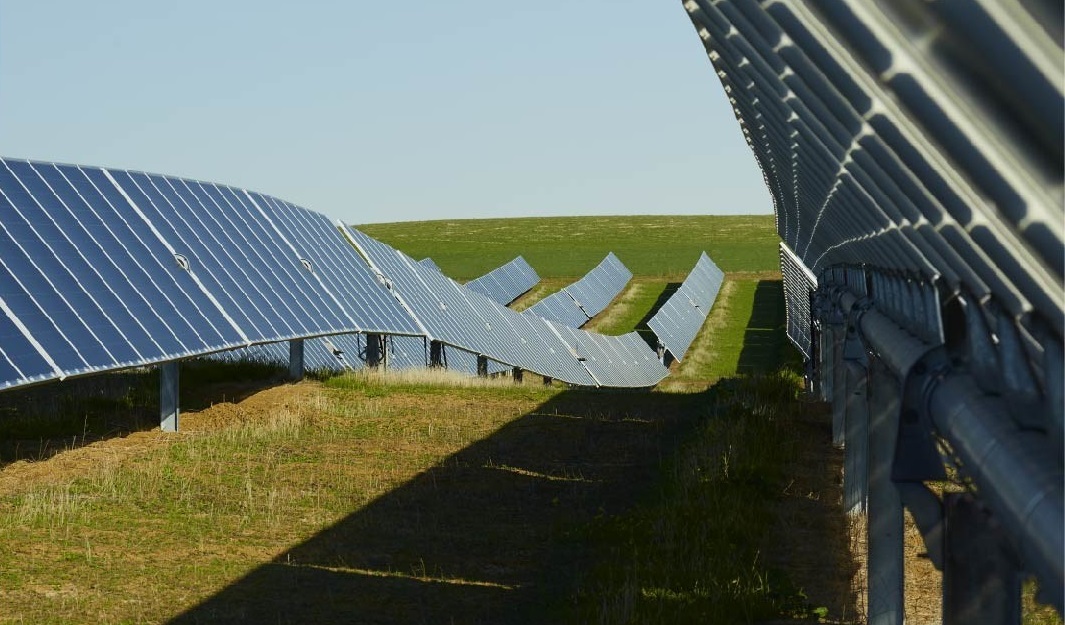