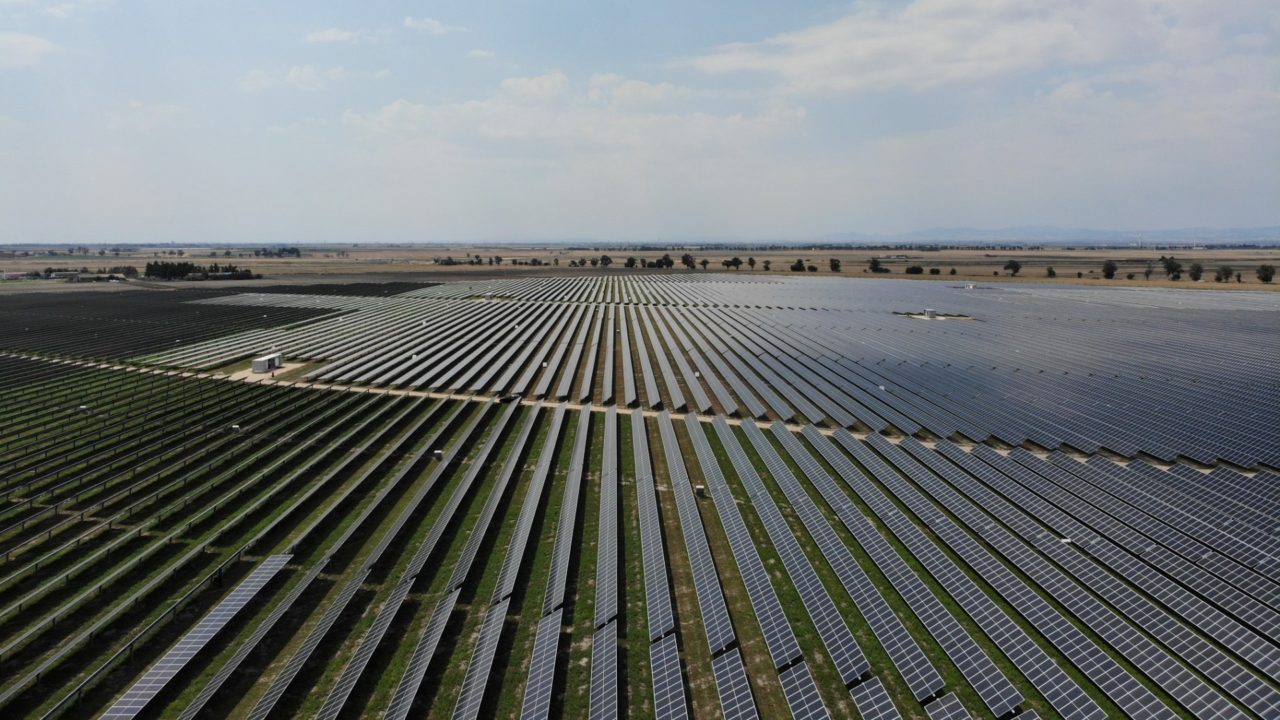 Trina Solar has provided 86MW of solar modules to the Torre Antonacci project, the biggest solar farm in Italy that is operating without government subsidies or incentives of any kind.

The company’s Tallmax modules have been deployed for the grid parity project owned by Margherita and located in the San Severo area of Foggia province.

“In addition to the contribution in terms of reducing carbon emissions, I hope that this [project] can also be an incentive for all operators in the sector to invest in grid parity, which in Italy still seems to be slow to take off,” said Luca Carosielli, project engineer and shareholder of Margherita.

With up to 395W output power, the Tallmax module employed in the project is part of Trina Solar’s renewed product portfolio. According to Trina, the 144 half-cut monocrystalline PERC cells used in the Tallmax make for higher yield, while the cell string layout can significantly reduce power loss caused by inter-row shading. The multi-busbar cell design can also lower module working temperature, improving efficiency and output.

“Grid parity has been the holy grail of the PV industry for many years now,” he said. “We are delighted to see that finally the prerequisites for taking subsidy-free projects from the concept stage to reality are there. PV has come a long way and is very cost-competitive nowadays.”

The Margherita deal follows Trina Solar’s sale earlier this month of around 970MW of solar PV projects to asset management vehicle Matrix Renewables. The projects, which are either operational, under construction or in late-stage development, are located in Spain, Chile, Colombia and Mexico.