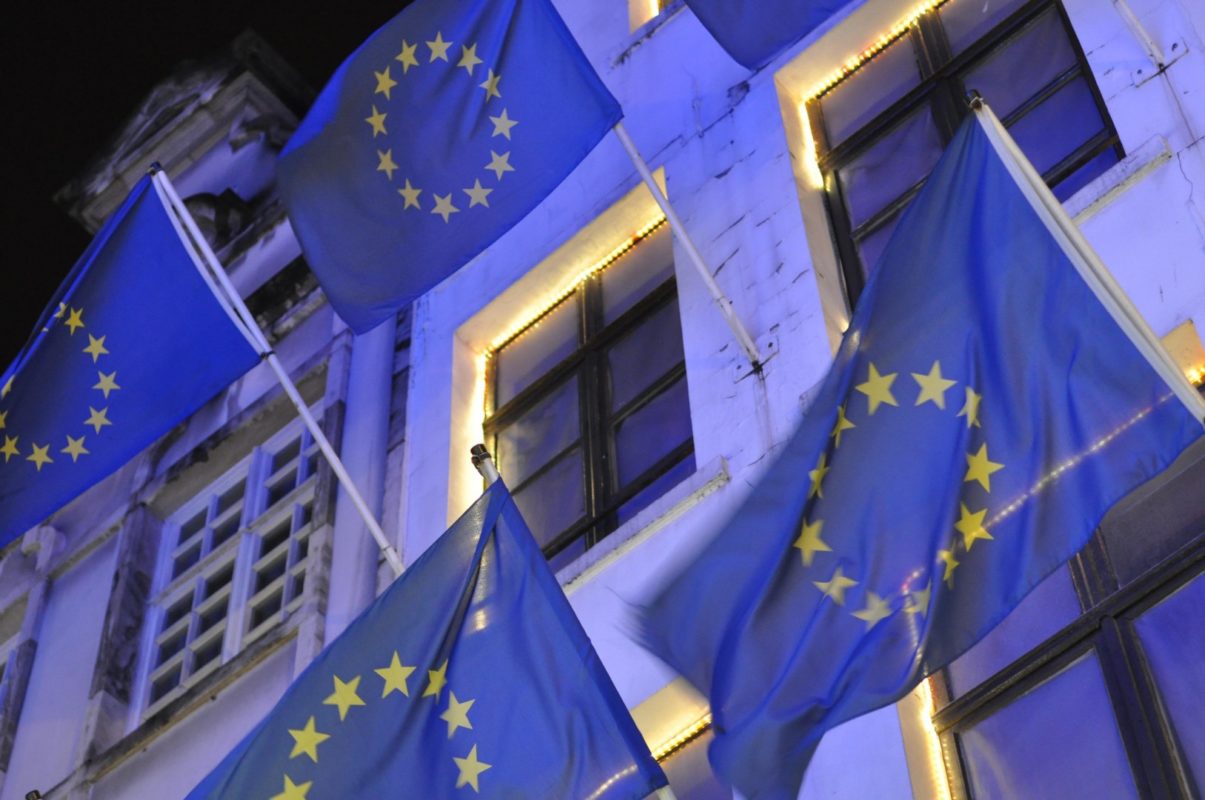 EU policymakers could steer the mass-scale auctioning of renewable power this year and next, according to a leaked document that links the sector’s future with that of clean hydrogen.

If leaks earlier in May had showcased the European Commission’s view of renewables as a COVID-19 recovery pillar, the latest draft to emerge – first obtained by outlet Euractiv and later seen by PV Tech – sheds light on the specific plans to support the industry as it navigates the current downturn.

The late-May leak describes an “EU Tendering scheme” that would see 15GW of green energy auctioned across the bloc this year and next. The annual blocks of 7.5GW – a quarter of the solar and wind capacity built in the EU in 2019 – will “make up” for the auctioning slowdown at country level, the document says.

The EU Tendering scheme will add to support at the member state level – the leak suggests the Commission will match “one on one” countries' funding for national tenders – and could require a total public investment of €10 billion (US$11 billion) over 2020 and 2021. Actual public support would be lower given the “increasing competitiveness” of renewables, the leak says.

In addition, the draft indicates the Commission is keen to back green energy via the European Investment Bank (EIB). If auctions are meant to support upcoming projects, the EU lender could target those already nearing financial closure, with loans bringing an “additional layer of finance and sharing risk” for renewable ventures ready for a final investment decision.

Making a green splash: The Commission's spending plans, based on the leak

Whether EU-wide renewable auctions and the other measures in the leak will become actual proposals remains to be seen this week. Approached by PV Tech today, a Commission spokesperson said the plan is due for publication on Wednesday (27 May 2020) afternoon.

The Commission’s talk of renewables as a post-COVID priority – together with building renovation and clean mobility – comes amid an acknowledgement of the pandemic’s “serious” impacts on the sector. In the leak, the EU executive warned that the disruption could see Europe’s solar and wind market contract by a respective 20% and 33% this year.

The draft did not list solar manufacturing as a strategic axis of the renewably-powered recovery, a setback for Poland, Spain and the other six member states lobbying together in mid-May to that effect. Instead, the Commission leak linked the fate of green energy with another industrial ecosystem – that of the nascent clean hydrogen sector.

According to the document, the EU will tap into the Clean Hydrogen Partnership, the Innovation Fund, contracts-for-difference support and various other instruments to take EU-wide production past the one-million-tonne mark every year. “Without sustained growth of the renewables market, there is no future for clean hydrogen in Europe,” the draft said.

According to the leak, the connection between renewables and clean hydrogen would be further underscored via a so-called Green Infrastructure Fund. Managed by the EIB, the ten-billion-euro-a-year Fund would sponsor areas including electricity grid upgrades, the digitisation of power distribution networks and hydrogen infrastructure.