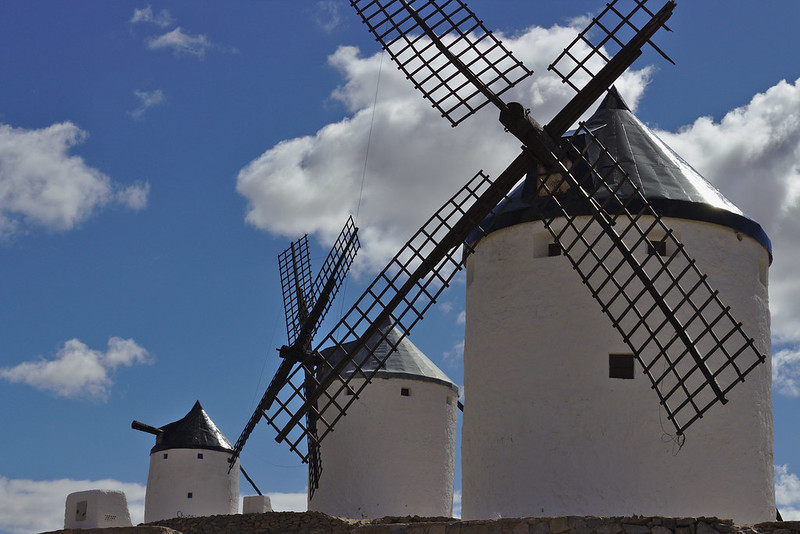 UK developer Hive Energy and Israeli financier Noy Fund have teamed up to deploy a 420MWp duo of PV projects in the Castilla-La Mancha region, a joint statement explained on Monday.

The partnership will see Hive Energy – a solar specialist headquartered in the UK county of Hampshire – handle construction of the two plants, with works set to begin in Q3 2020.

For its part, Noy Fund, a Tel Aviv-based infrastructure fund manager, will be the majority shareholder of both projects and bankroll deployment costs.

On Tuesday, a source close to the transaction confirmed the 420MWp duo will be deployed on a zero-subsidy basis, with plans by its sponsors to follow the merchant approach.

PV Tech understands the goal is to generate revenues without the need to contract electricity via PPAs, working instead through direct power sales to the grid.

“As part of our 1.5GWp pipeline of projects in Spain we are pleased to be making a significant contribution to Spain’s carbon-reduction programme,” Redpath added.

For Hive Energy, the deal with Israel’s Noy Fund in Spain adds to its PV portfolio in countries including Turkey, Mexico and its home UK market, where it has a 350MW project that has been in the works for years.

In Spain, the inception of yet another zero-subsidy project looks set to cement the country’s status as a popular destination for these ventures, reversing years of market paralysis.

The country – home to nearly 9GW of cumulative PV after topping Europe’s 2019 install charts – recorded US$6 billion in overall project funding last year, according to BloombergNEF.

The decision by Hive Energy and Noy Fund to go merchant sees them join a growing list of developers, including Renovalia and the 79.2MW pipeline it is eyeing also in Castilla-La Mancha.

The broader solar prospects of Spain and other European countries will be examined at Solar Media's Large Scale Solar Europe 2020 (Lisbon, on 31 March-1 April 2020).