In order to align with its net zero target, solar capacity in the UK needs to treble to 40GW by 2030, according to a new report from Solar Energy UK this week.

The Lighting the Way report outlined the policy changes needed to remove the barriers to solar meeting its full potential, it stated. In order for the country to hit the decarbonisation goals set out by the Climate Change Committee (CCC) solar and wind need to collectively make up 75-90% of the UK’s electricity mix. This will require solar alone to generate 60TWh per year.

Although the UK’s solar sector is continuing to grow at pace despite the end of subsidies in 2019, and is expected to double to 28MW over the next eight years, barriers still remain to utility-scale, commercial rooftop and residential solar installations.

In Solar Energy UK’s report, it detailed four scenarios ranging from business as usual to net zero, highlighting that if the country can hit 40GW through an annual increase of 3GW, this would equate to cutting 4.7% of the country’s emissions from 2019 levels, deliver 13,000 jobs, create £17 billion in additional economic activity and include a compound annual growth rate of 11%.

To enable this, the trade association is calling for annual Contracts for Difference auctions, clarification on the Nationally Significant Infrastructure Project (NSIP) 50MW threshold – a feature of the UK planning process that requires projects above said threshold to be approved by central government rather than local authorities – and network charging and business rates reform to drive utility-scale development.

For commercial-scale solar, the government should reform business rates, extend capital allowances on solar investments and ensure the Future Buildings Standard includes a minimum uplift of 31% in energy efficiency requirements.

Finally to drive further growth in the residential rooftop solar market, the Future Homes Standard – a set of buildings standards set to improve the UK’s new build housing stock through energy efficiency measures and low carbon technology – should be implemented to uplift domestic energy efficiency levels, a zero rate of VAT should be introduced for both solar and storage assets and retrofit support should be brought in to support homeowners following the challenges and closure of the Green Homes Grant. This scheme saw vouchers offered to homeowners to install low carbon technology, however it closed early following a series of administrative troubles.

Companies around the country are in a strong position to deliver the necessary growth, said Solar Energy UK chief executive Chris Hewett, “however, the government must act now to accelerate deployment to ensure their net zero targets are met”.

“Jobs, economic growth, and a massive reduction in carbon emissions are all up for grabs.”

At Solar Media’s Utility Solar Summit this week Cam Witten, policy manager at the trade association talked through the “success story” of the UK’s solar sector, highlighting that it has grown to have over 14GW of capacity and a pipeline of over 17GW. Witten touched on elements of the report in his presentation, with many of the reports’ sentiments about the strength of the sector and the further possibility for growth echoed throughout other sessions over the two day virtual conference.

The financial models that have allowed the post-subsidy solar sector to grow by 1GW already were key to many of the presentations, with Voltalia’s UK country manager Simon Holt discussing the growth of power purchase agreements (PPAs) and Sonnedix’s director of project finance Elizabeth Baxter talking about the increasingly competitive banking market for UK solar.

Many of the presentations touched on the barriers Solar Energy UK detailed in its report, in particular the NSIP definitions and challenges with grid constraints. But throughout the conference presenters spoke with a great deal of optimism for a sector that is set to “blow past its target” of 3GW of new capacity a year in the UK, according to Ronan Kilduff, managing director at Elgin Energy.

To find out more about both the Utility Solar Summit and Solar Energy UK’s report, see our sister site Solar Power Portal. 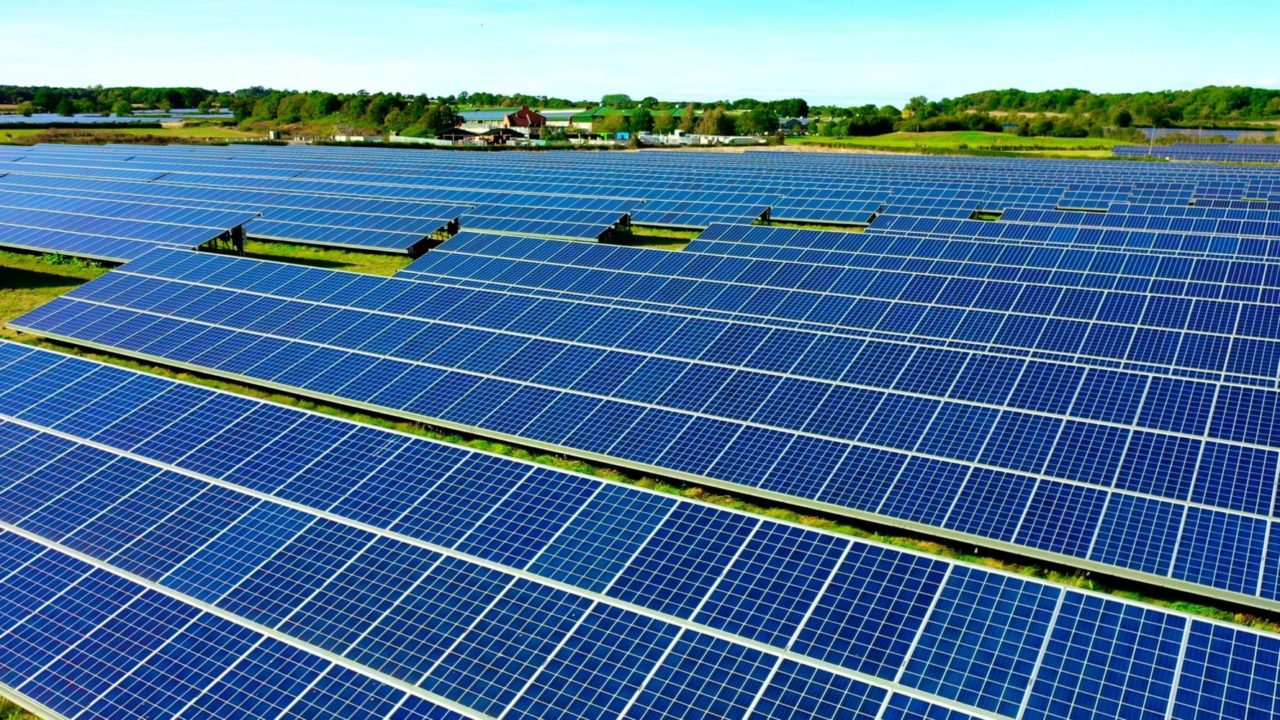