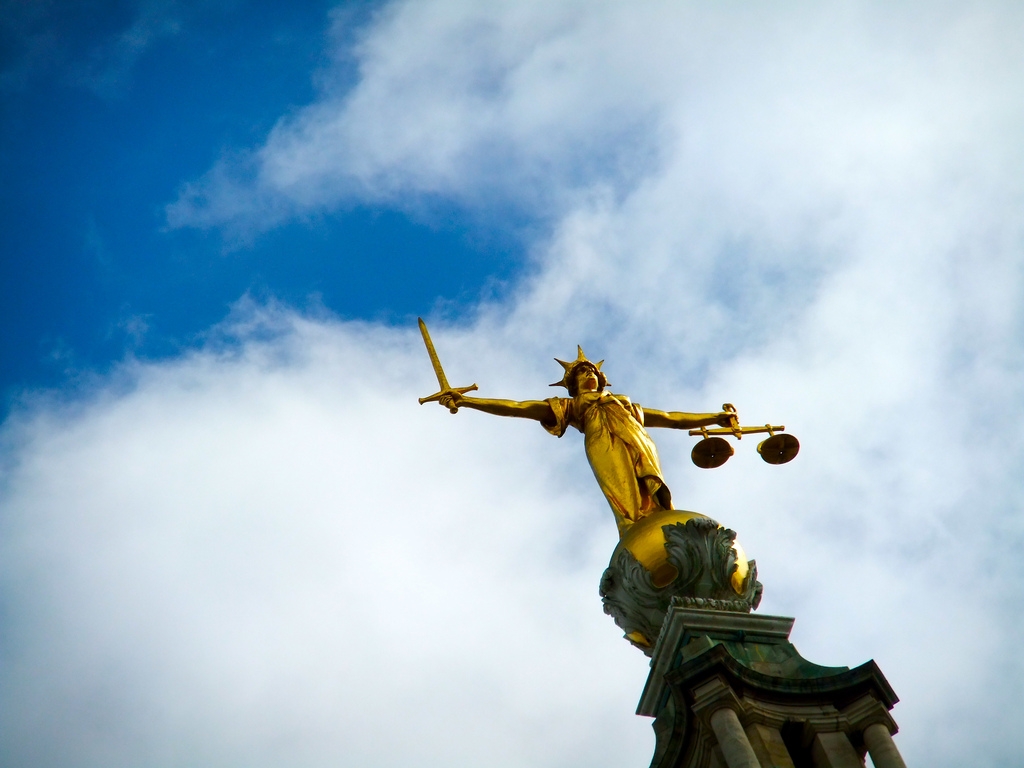 The UK Court of Appeal has dismissed claims against the premature closure of the Renewables Obligation support scheme, bringing to an end the long-fought dispute between UK solar developers and the government.

On Tuesday, Lord Justice Floyd handed down the verdict at the Royal Courts of Justice in London, dismissing the appeal and ordering the appellants to cover costs.

Last month the court heard an appeal from Solarcentury, Lark Energy and others attempting to overturn a 2015 decision reached by Mr Justice Green, who determined that the government was justified in its early closure of the support mechanism.

The Department of Energy and Climate Change and the secretary of state had argued that a purported overspend within the Levy Control Framework (LCF) meant that subsidies had to end earlier than expected in order to balance the interests of other technologies and frameworks paid for under the mechanism. The LCF was introduced to control how much bill-payers would be charged for renewable energy and covers several support mechanisms across the breadth of clean energy technology.

The appellants however cited an interpretation of wording within the LCF which states the government will honour promises regarding subsidy levels, and that the secretary of state’s failure to do so was tantamount to the government acting ultra vires (without authority).

Lord Justice Floyd’s verdict concludes the case with no more avenues for the industry to appeal. At the time of the appeal Seb Berry, head of external affairs at developer Solarcentury, warned that the verdict could have “significant consequences” for future policy decisions.

In a joint statement, Solarcentury and Lark Energy said that the verdict was “extremely disappointing news” for the industry.

“In short, the court has decided that the government can lawfully apply the overall Levy Control Framework (LCF) funding cap in selective ways to cut off support to individual technologies, regardless of all other policy promises and commitments.

“Furthermore, the court has confirmed that government can do that lawfully whenever it chooses, regardless of the negative impact of such shock decisions on investment in developing projects and regardless of the lack of Government transparency in the selective way it applies the LCF cap.”

The two companies also warned that the verdict would “set off alarm bells” in the boards of renewable energy companies across the world.

“This very narrow reading of the LCF policy means that in effect, it trumps all other policy decisions and Ministerial statements and indeed that was the blunt DECC message throughout the High and Appeal Courts process. Taken together with the full range of damaging political decisions made since last year’s election, this ruling will do nothing to help restore confidence in the UK as a renewables market underpinned by stable and predictable policy.” 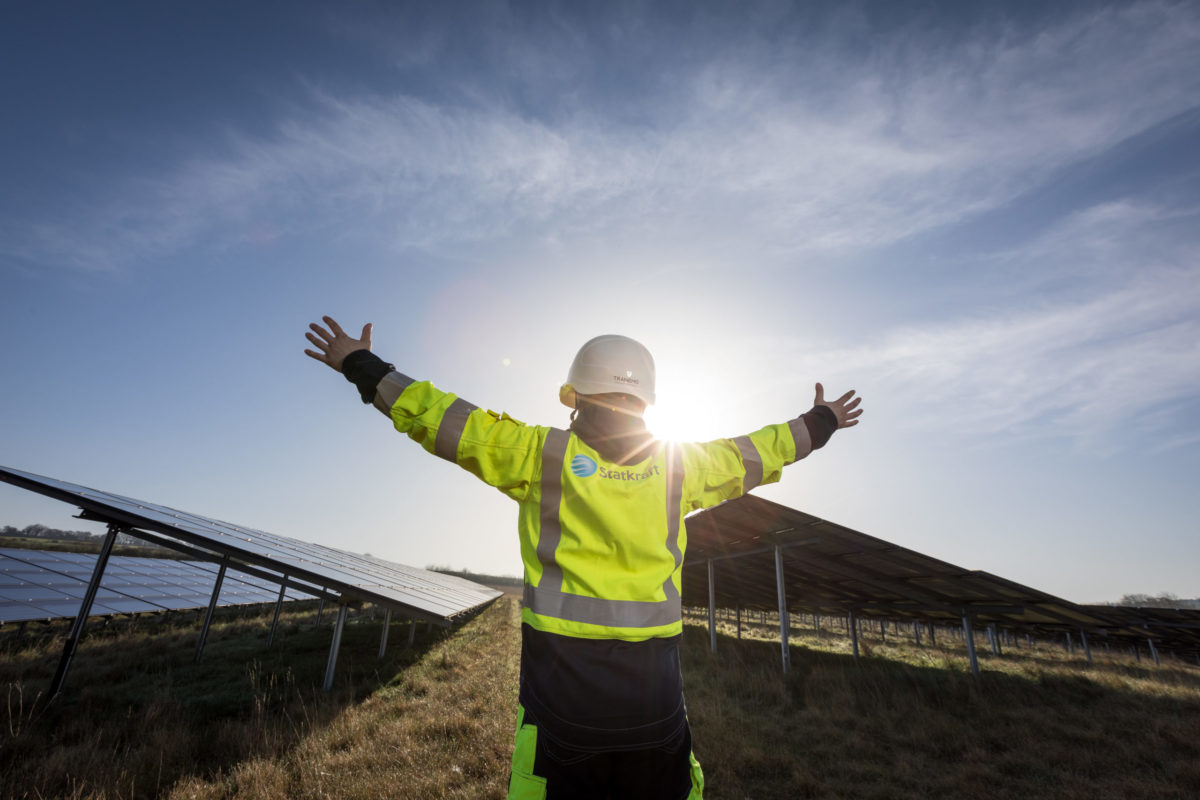