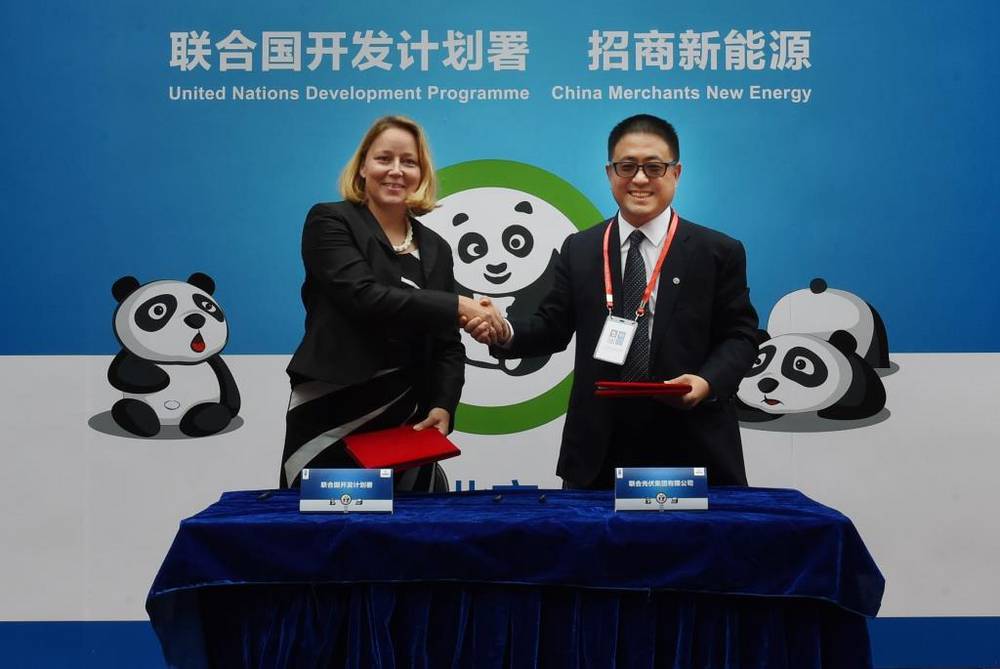 The plant will have a total installed capacity of 50MW and be built to resemble a giant panda; the national Chinese emblem, spanning more than 600 hectares. The plant will be comprised of monocrystalline silicon solar cells and thin-film solar cells to resemble a panda from aerial view. The project is to be entirely constructed and funded by United PV.

The inauguration of the programme was held in the Bejing office of the UN on 1 September and was attended by many party officials including Agi Veres, country director of UNDP in China, Sarah Kemp, minister-counsellor of commerce from the US Embassy in China and Li Junfeng, director of the National Centre for Climate Change Strategy and International Cooperation.

Through the 'Panda Solar Power Plant', United PV and the UNDP aim to carry on the ambitions displayed at the Paris Agreement and promote the popularisation of sustainable development, in particular, amongst the younger generation. The programme is not only a direct vehicle for UN incentive on climate change, but will also be promoted by government groups, enterprises and the wider community. 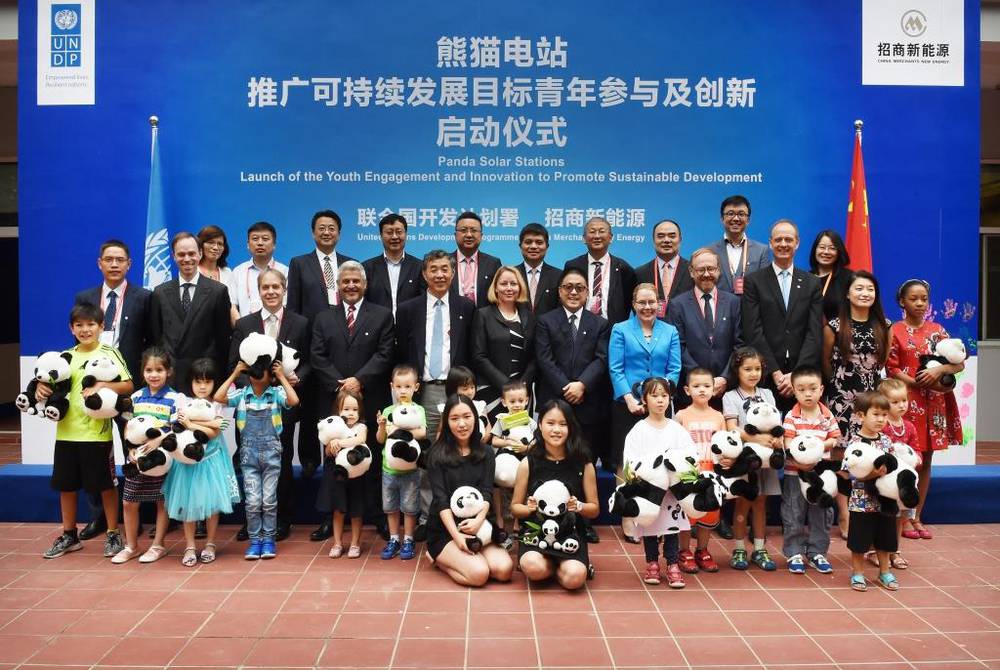