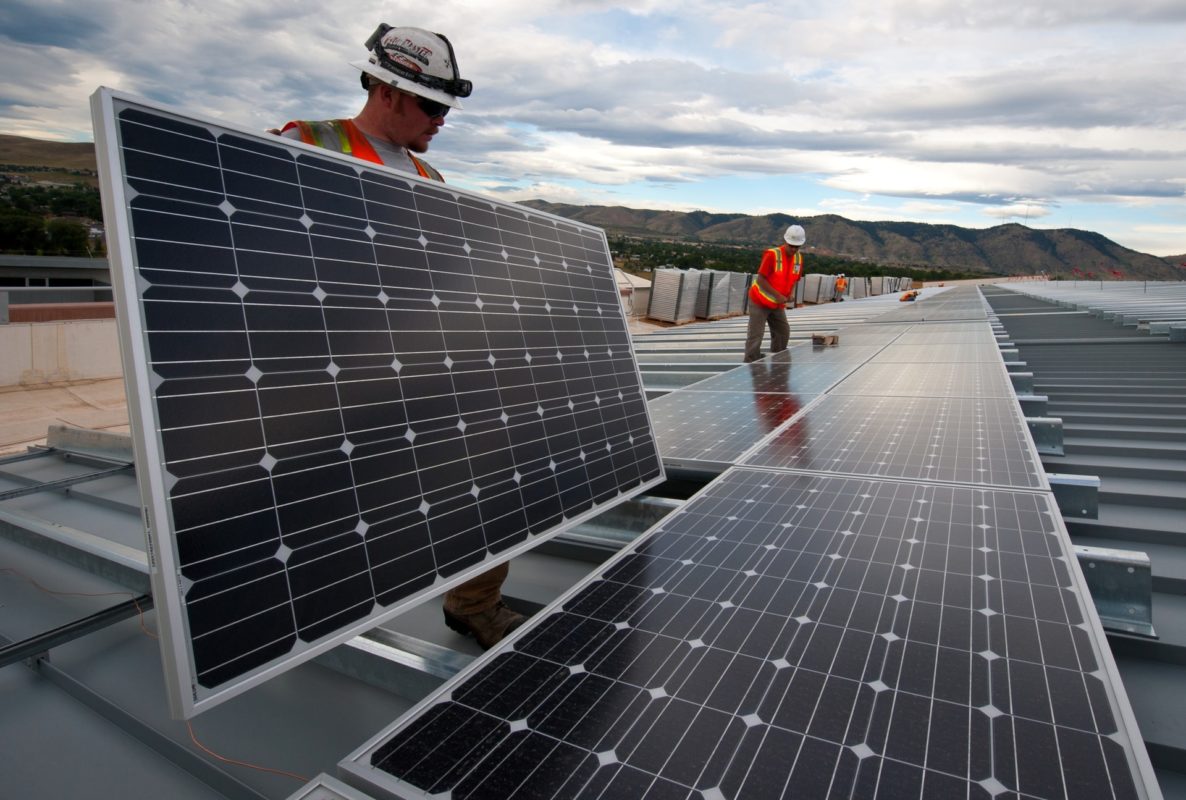 The US clean energy industry ended last year with the fewest number of workers since 2015, as impacts of the coronavirus pandemic mean 12% of the sector’s workforce is unemployed.

Despite the addition of around 16,900 jobs in December, 2020 marked the first year the clean energy industry saw a decline in jobs compared to the previous year, according to the latest analysis of federal unemployment filings prepared for E2, E4TheFuture and the American Council on Renewable Energy (ACORE) by BW Research Partnership.

The report divides the industry into five sectors: energy efficiency; renewable energy; clean vehicles; clean transportation, distribution and storage; and clean fuels. With more than 302,000 losses, energy efficiency has by far been the hardest hit. Meanwhile, despite adding positions from June to December, the renewable energy segment is down 67,577, mainly due to widespread losses in March and April.

More than 40 states continue to suffer double-digit percentage job losses in clean energy, with four states facing 20% or greater unemployment, while Georgia has been hit by 30% unemployment in the sector. California has lost the most positions, at 71,615.

Bob Keefe, executive director of E2, said the new year, a new administration and a new Congress “bring new hope for federal action” to revitalise the US’ economy and environment with a clean energy-focused recovery. “The need to act is clear: we just lived through the costliest year ever for climate disasters. And facing the largest economic downturn since 2009, we know we’ve only scratched the surface when it comes to jobs and other economic benefits that come with clean energy. Washington must go big, go fast and go now.”

The US solar industry was given a boost late last year with an extension of the investment tax credit included in the country’s pandemic relief package, while the renewables sector welcomed Joe Biden’s appointments to his climate and energy team.

Gregory Wetstone, CEO of ACORE, said: “We look forward to working with the incoming Biden administration and the new Congress to move past the endless cycle of temporary stopgap measures and finally enact the kind of comprehensive, long-term, scientifically driven climate policy that puts millions to work building the clean energy future Americans want and deserve.”

6 June 2023
Join us in Napa to unlock the key to reliable PV module supply to the U.S. market in 2023 & 2024. We'll also be gathering the main players in the US solar market for some wine tasting!
acore, covid-19, covid-19 recovery, e2, economic recovery, employment, policy, renewable jobs, solar jobs, ssfusa, us