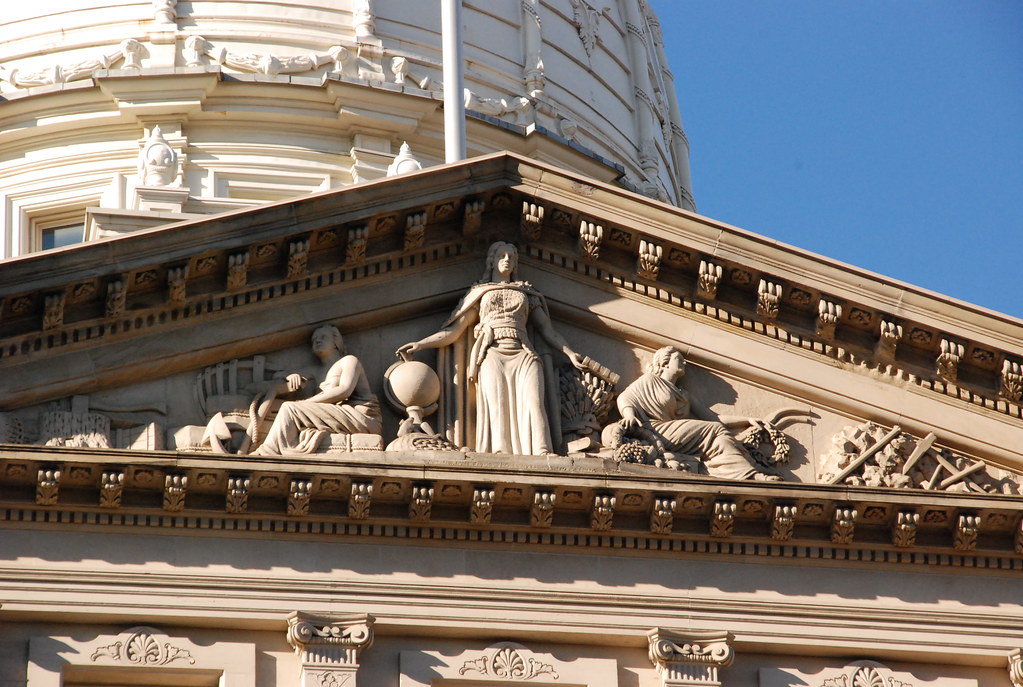 A dispute holding up a solar project backlog of nearly 600MW in Michigan is now one step closer to resolution, under a truce brokered with the help of industry representatives.

In documents filed earlier this month, both sides call on the state regulator to approve a deal that would do away with a raft of complaints tabled by solar firms against Consumers in recent years.

The dispute was driven by Consumers’ inability to process a fast-building backlog of interconnection requests, raising concerns that the utility could be in breach of its obligations under the PURPA Act.

Signed by 20 solar developers and MPSC’s own staff, the proposed new deal commits Consumers to interconnecting the 584MW pipeline at annual rates of 150MW, starting next year.

The 584MW batch – projects all in the 0.1-20MW capacity range – will be backed by power purchase agreements (PPAs) with standardised terms, featuring Consumers as the offtaker.

The utility promised “commercially reasonable efforts” to link the entire 584MW backlog by September 2023, to ensure they can go live in 2024 and reap investment tax credit (ITC) support.

The conflict pitting Consumers against the solar industry centres around the rights and obligations the former faces under the so-called PURPA [Public Utility Regulatory Policies Act] of 1978.

The law was a bid by the Jimmy Carter-era Congress to diversify the US’ energy mix and embrace alternative energy sources, at a time when US$100-a-barrel oil prices were being predicted.

The act requires Consumers and other public utilities to purchase energy from small energy producers, at “just and reasonable” rates for their electric customers.

The Michigan utility remains a solar proponent – its latest plan foresees a PV roll-out of 6GW by 2040 – but found itself facing an “unprecedented” build-up of linking applications in recent years.

According to the utility, the queue – currently reaching 3.5GW-plus – has put a “strain” on its ability to process requests “in a timely manner while also ensuring system reliability and safety.”

The brighter turn of events for Michigan’s utility-sponsored PV comes as activity builds in other states, with players including Virginia’s Dominion and Nevada’s NV Energy announcing moves.

Solar-plus-storage hybrids are too gaining traction among the US utility ranks, with some finding “hard to beat” financial benefits in replacing coal with the technology duo.

US solar prospects amid utility moves and a changing incentive landscape will take centre stage at Solar Media's Solar & Storage Finance USA, to be held in New York on 29-30 October 2019