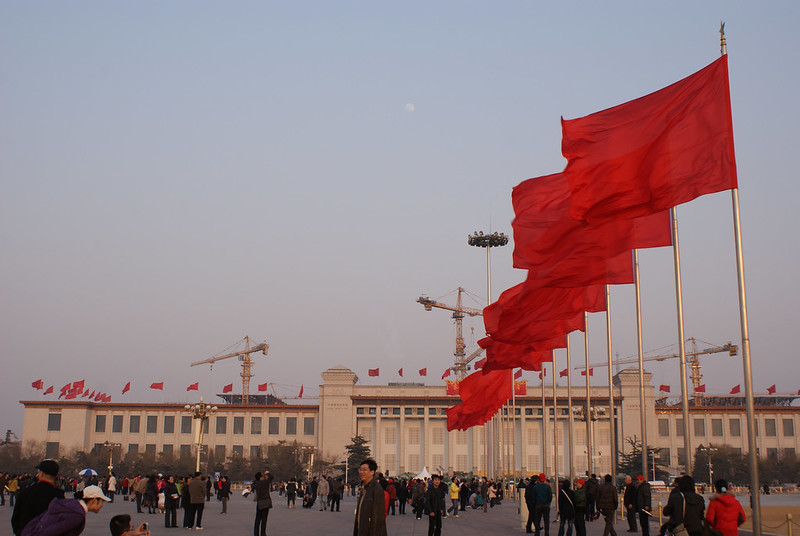 A bustling US and a slumping China offered a contrasting picture of solar investment during a year when the global industry laid the foundations of a subsidy-free shift, according to BloombergNEF.

The minor rise in global funding to all renewables between 2018 (US$280.2 billion) and 2019 (US$282.2 billion) was driven by wind rather than solar activity, the consultancy said as it examined investment figures for last year.

The 2018-to-2019 3% dip in global solar investment is the second consecutive drop reported by BNEF. The firm recorded a far more pronounced decline between 2017 and 2018, with solar funding falling by 24% over the period.

Commenting on last and this year’s stats, the firm has linked the downwards trend in solar investment to the slide in technology costs. For both solar and wind, BNEF said, 2019 once more brought gains in cost-competitiveness, allowing the installation of an extra 20GW over the year.

The US$83.4 billion China invested in all renewables in 2019 remained the highest global number but also marked an 8% year-on-year drop, and the lowest figure the country has seen since 2013. Even as China-wide wind investment rose, PV funding dropped 33% to US$25.7 billion.

China’s solar finance slump as subsidies are withdrawn contrasted with the US.  A rush by solar and wind to make the most of closing-down federal tax credits saw US investment in renewables soar 28% to US$55.5 billion in 2019, a record achieved despite policy clashes with the government.

According to BNEF, Spain represented another solar investment highlight. The country that topped 2019’s European PV roll-out charts also invested US$6 billion in the industry last year, fuelling a 25% year-on-year funding jump across all renewables to figures not seen since 2011.

“The [US]$6 billion of solar investment in Spain in 2019 is impressive because these projects are going ahead at record-low costs per megawatt,” BNEF senior associate Pietro Radoia said in a statement, noting the country’s ongoing shift to zero-subsidy developments.

In Europe, the 2019 renewable investment picture differed between the UK, Germany and Sweden – where funding dropped sharply – and France, Ukraine and the Netherlands, where it grew. Elsewhere, Australia, India and Japan saw declines while Brazil, Mexico and Chile saw rises.

Solar to install ~135GW in year of merchant momentum

BNEF followed its 2019 review with predictions for how 2020 will play out. The firm appeared bullish on renewable investment prospects this year, anticipating global volumes of around US$300 billion where 2019 produced US$282.2 billion.

According to BNEF head of solar Jenny Chase, solar in particular will speed up additions between 2019 (121GW) and 2020 (around 135GW). The analyst predicted 2020 will be a “year of rebounding [PV] growth” in China, partially driven by support from PV feed-in tariffs based on local coal prices.

In Europe, Chase went on to say, the shift to riskier iterations of subsidy-free solar is here to stay. The 1.3GW of PV projects opting in 2019 for short-term PPAs and merchant power sales – a trend kicking off only this year – will swell to 4.7GW in 2020, the analyst predicted.

For his part, BNEF chief editor Angus McCrone said he expected a greater focus this year on the renewable policies of developing countries, pointing at Mexico’s pushback in 2019 against an earlier clean energy reform and the retroactive curbs of wind and solar tariffs seen in Indian states.

“As parts of Europe demonstrated in the early 2010s, this sort of action can wound investor confidence – and slow the pace of deployment,” McCrone said. “Perhaps more than ever before, climate change itself has the power to influence the urgency of the political push to address it.”