US solar market maturity means securitisation on the horizon 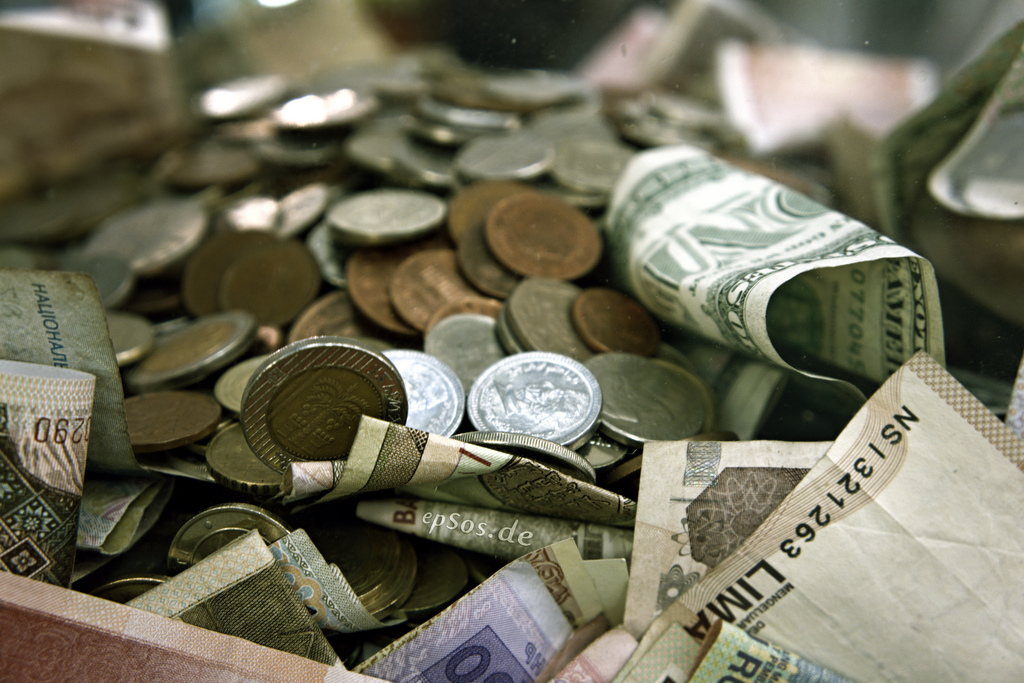 A number of finance experts have confirmed that securitisation may be feasible in the near future for the US solar market, due to the maturity and low-risk nature of the industry.

Emerging from a cyclical pattern of boom and bust, and initially being dependent on state and federal incentives, US solar has reached a level of maturity that means it is now being autonomously driven by pure economics. “When oil prices go down, you are seeing this bust factor in solar,” said Matt James, managing partner at investment firm Roundrock Capital Partners. “There was a big solar boom in the 80s, and then it fell apart, and then a boom in the 90s, and then it fell apart. This latest solar boom really has not fallen apart despite oil really coming down in cost, and I think the market finally evolved.”

Securitisation involves combining very large portfolios of small loans and lease contracts and bundling them within a security that is placed in the capital markets. The very nature of securitisation is that it deals with very large numbers, with underlying loans and leases being done at scale; at typically more than US$100 million per bond, and more comfortably, US$1 billion per bond.

Raj Prabhu, CEO of market intelligence firm Mercom Capital, agreed: “Securitisation is the next big thing, we’ve been hearing about it for a while now. Especially on the residential and commercial side, people are looking at securitisation as a new way to raise funds at the lowest possible rate. We’ve seen more than a billion dollars in securitisation so far – mostly dominated by SolarCity, but we’ve seen others strategizing into it.”

The fact that the US solar industry is evolving into the asset-backed securities market, is a testament to the scale it is achieving, given the size of the bonds in this arena. Solar is currently managing around US$15 billion CAPEX on an annual basis. However, mainstream securitisation is reportedly still only on the horizon for solar, despite a report published in March by Marathon Capital forecasting 2016 as the year it takes off.

Scott Reising, managing director of Baker Martin Capital identified a nascent spot in the asset-backed securities market as one of the main obstacles that will be faced in the impending secondary PV market. “One issue is that securitisation has not quite yet taken off for sure in distributed generation solar. It has taken place obviously in the residential part of the market. One would hope, looking many years down the road, that the securitisation market comes alive because we really need a different cost of capital instead of just debt and equity.  On these relatively benign operational load-risk assets, you can really increase the value by having debt, equity and mezzanine trench on financing, or formal securitisation. It will be interesting to see how that plays out.”

A main barrier to making this financing mechanism more prolific is investor views, given it does take the credit markets a little while to get comfortable with the long-term valuation that stakeholders are putting on solar assets. “When you have been in this boom and bust cycle, it is easy to understand if you are an insurance company, a hedge fund or a pension why you might not buy securities off of solar assets, because you are looking at this sort of intermittent cycle relative to other more real assets.”

US solar is the most resilient it has ever been, seeing significant investment and support on both federal and state levels. The undoubted potential can certainly be seen inwardly by the industry, but always, the problem lies in translating this to the ‘outside’ realm, but progress is certainly being made here.

“In solar securitisation, it is still highly-specialised and it doesn't have the general understanding and support that is available to older industries like real estate. But, people are becoming better educated as to what the actual risks are with solar, and that’s good, because risks are low. That’s what we all understand as practitioners in the space but it is not necessarily the perception elsewhere,” said James.

Ultimately, the securitisation market is a very large-scale market, and the solar finance industry is just now coming up to scale to meet its needs. “[Securitisation] is a very sophisticated space,” said Eckhart. “It took 20 years or so for the mortgage-backed security market to take shape; these things don’t just happen in one or two years.”

The finance experts featured in this article will be speaking at Solar Media’s Solar Finance and Investment USA event in October. More information can be found on the event website here.

6 June 2023
Join us in Napa to unlock the key to reliable PV module supply to the U.S. market in 2023 & 2024. We'll also be gathering the main players in the US solar market for some wine tasting!
finance, investment, securitisation, sfi con usa, solar finance, us, usa