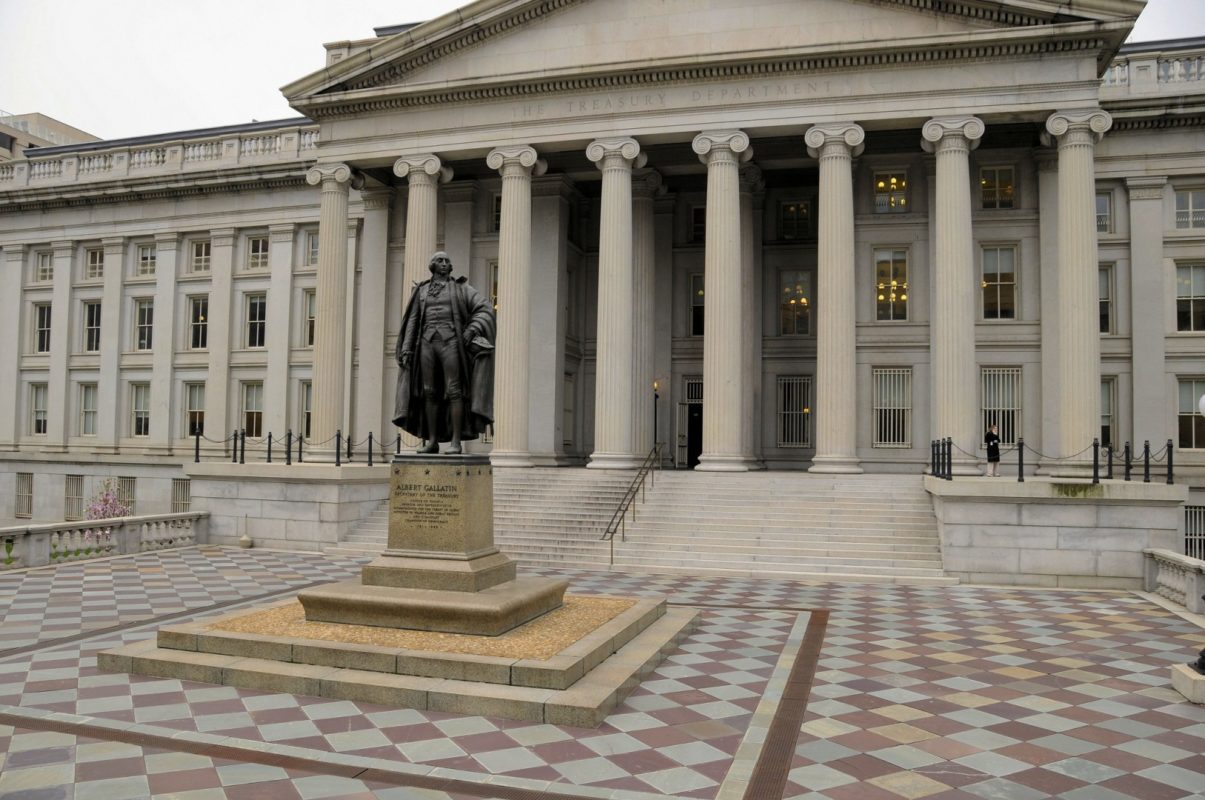 US solar operators grappling with the double pincer of COVID-19 disruption and the phase-out of tax credits might see some relief on the latter front, following the intervention of lawmakers.

In a letter dated 7 May, the US Treasury offered a positive response to calls by senators for an extension of the so-called safe-harboring deadlines of investment tax credits (ITC) and production tax credit (PTC), the respective tax incentive schemes for US solar and wind projects.

In late April, the six-strong bipartisan coalition of senators had argued that green energy projects should have five years – rather than the current four – to safe-harbor, a practice that sees firms put down the initial 5% of project costs to fully reap the ITC and PTC credits before these are phased out.

From Republican Lisa Murkowski to Democrat Ron Wyden, the US senators had written last month that the “modest adjustment to the PTC and ITC guidance would help preserve tens of thousands of jobs and billions of dollars in investments and provide some certainty in these challenging times.”

In its response in early May, the US Treasury said it “appreciates” the senators’ concerns and went on to reveal it has “plans to modify the relevant rules in the near future”. The one-paragraph response, penned by the Treasury’s Frederick W. Vaughan, does not provide any further detail.

Contacted by PV Tech today, the Treasury’s Office of Legislative Affairs had not shed light on how and when safe-harboring rules will be modified, nor clarified whether the changes will bring the one-year extension the US senators had requested in their letter.

Life after the ITC

Should a safe-harboring reprieve materialise, it could bring some solace to the US solar developers contending with the current market disruption from COVID-19.

PV’s campaign to preserve ITC incentives – set to taper from 30% in late 2019 to 26% in 2020 and 22% in 2021 – was already well underway even before the pandemic. Unlike wind, which bagged one-year extension, solar failed to secure a similar reprieve from the US$1.37 trillion budget provisions approved last December.

Mixed with the wind-down of federal incentives, the onset of COVID-19 pandemic has hit US solar this year. So far in 2020, the sector has seen itself excluded from a US$2 trillion bipartisan relief package and told that PV import tariffs would not only remain in place – where other sectors were granted a reprieve – but also be extended to cover bifacial cells and modules.

In addition, the US administration opened earlier this month another front in its ongoing trade war with rival economies. In a move that left lawyers scrambling for interpretation, president Donald Trump adopted on 1 May a ban targeting electric equipment purchases involving “foreign adversaries”.

Recently approached for a PV Tech Power feature, PVEL’s CEO Jenya Meydbray said the “distortion” of safe-harboring rules may trigger a crash of US module prices, with firms still sitting on the major inventories they had amassed pre-COVID-19 to qualify for safe-harbored ITC credits.

6 June 2023
Join us in Napa to unlock the key to reliable PV module supply to the U.S. market in 2023 & 2024. We'll also be gathering the main players in the US solar market for some wine tasting!
coronavirus, covid-19, financedigital, investment tax credits, itc, lsdigital, north america, policy and regulation, ptc, tax credits, us, us treasury, usa