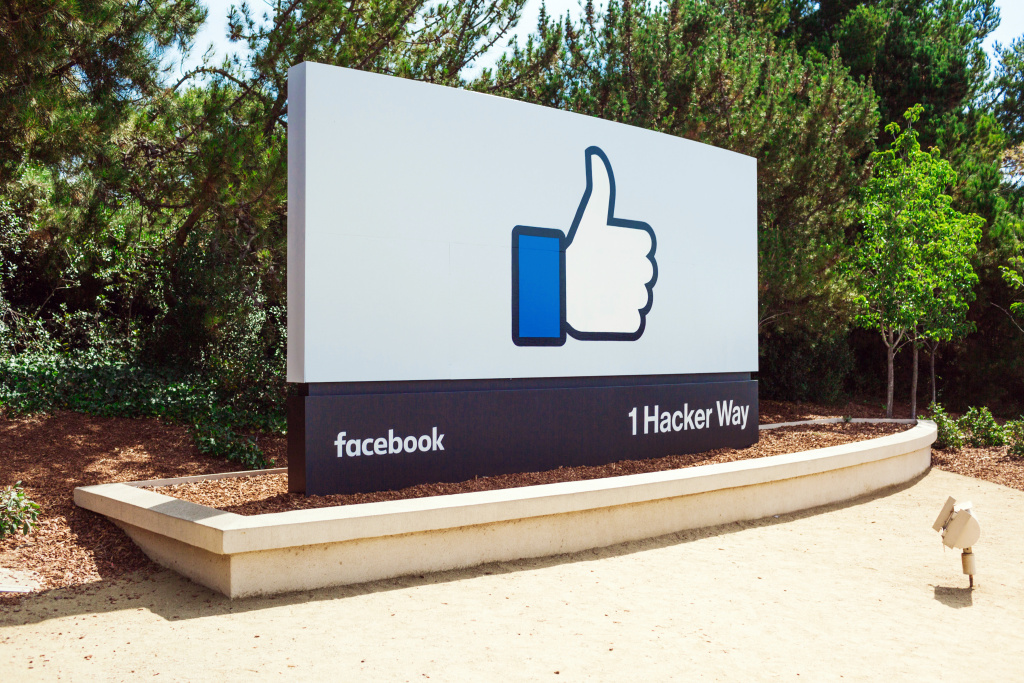 Solar is to leapfrog wind to become the undisputed top renewable energy source for US corporates greening their supply through 2030, according to Wood Mackenzie and US wind body AWEA.

In a report unveiled this week, both organisations said a mix of political and economic factors could see Fortune 1000 firms snap up 85GW worth of clean energy supply in the years to 2030, with 2018’s record annual purchases of 6GW set to accelerate even further.

Coupled with cost declines and incentives such as investment tax credits (ITC), the “failure” of US federal policy – including Donald Trump’s move to axe his predecessor Barack Obama’s Clean Energy Plan – has galvanised corporates’ solar and wind agenda, the analysis said.

According to the report, the 3.9GW in corporate wind purchases expected in 2019 will continue to beat solar’s 1.3GW. However, the document said, solar could jump ahead in 2021 and open a major gap through 2030, hitting annual purchases of 6.6GW-12.54GW over wind’s less-than-2GW.

According to Wood Mackenzie and AWEA, solar’s likely leadership does not mean its journey to corporate PPA favourite will be challenge-free. The industry might have weathered US module tariffs to date but could be “tested” – and lose market share – if these policies are maintained and the planned ITC phase-out goes ahead, the organisations said.

The report’s top three contrasts slightly to the PV-only figures released by US solar body SEIA in mid-July, which ranked Apple (close to 400MW of 7GW installed to date), Amazon (close to 350MW) and Target (close to 250MW) as the leading three solar buyers.

Wood Mackenzie’s and AWEA’s belief that renewable corporate PPAs will soar is underpinned, in part, by the political tailwinds building as the US heads to presidential elections next year. Growth estimates, they noted, reflect climate change’s emergence as a key issue of recent Democratic candidate debates.

The report acknowledged the various barriers looming over long-term PPA momentum in the US. Legislative moves to scrap incentive schemes is a key challenge, as is the lack of standardised contracts able to bring down the significant costs of PPA negotiations.

Utility green tariffs, the document pointed out, could prove an ally for smaller corporate offtakers forced to accept less attractive PPA conditions to reflect their higher credit risks. As PV Tech has noted this year, interest in the utility space – particularly for solar-plus-storage – is on the rise.

US solar prospects amid alliances with top corporates and the energy storage sector will take centre stage at Solar Media's Solar & Storage Finance USA, to be held in New York on 29-30 October 2019