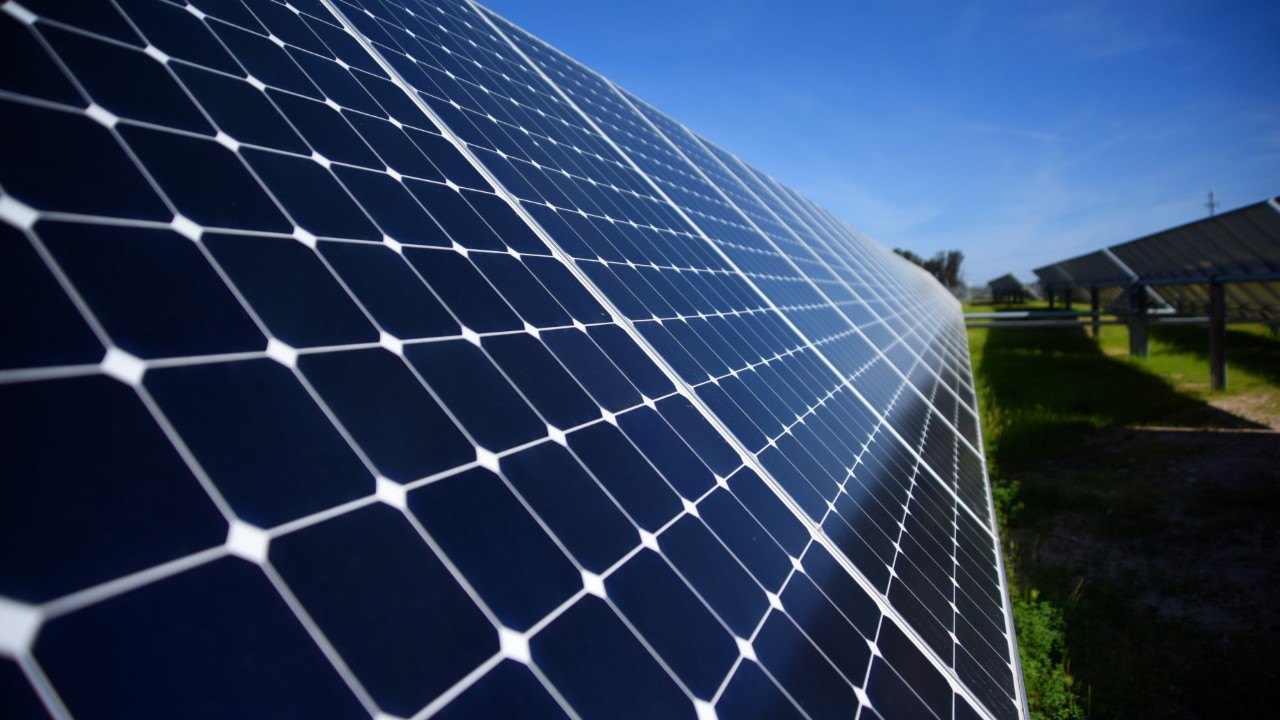 The US is the most attractive country in the world for renewable investment for the first time since 2016, leapfrogging China to take top spot in EY's country attractiveness index.

The most recent edition of the consultancy giant's Renewable Energy Country Attractiveness Index (RECAI) highlights that that the extension of the production tax credit (PTC) along with record wind and solar has helped push the US to become the leading destination for renewables investment worldwide.

Despite the challenges caused by COVID-19, 2020 is expected to be a record year for many countries including the US, which is expecting to see 13.5GW of utility-scale solar beginning commercial operations.

The report highlights that in the US, as well as elsewhere, the renewable energy sectors are “well placed to resume growth once COVID-19 is behind us,” Ben Warren EY Global Power & Utilities Corporate Finance leader, said. The country moved into second place in May 2018, as India’s attractiveness began to wane.

China has held the top spot since May 2017, but growth has slowed as the government looks to wean the market off subsidies, the 55th edition of the index shows. This combined with the impact of COVID-19 has caused it to drop into second position, but renewables growth does still remain strong in the country.

A further success story in the report is Spain, whose renewables sector has been buoyed by aggressive targets. It has now set its sights on increasing solar PV from 8.4GW at the start of this year to 22GW by 2025, and then further to 39GW by 2030.

But while many countries have seen positive growth, India’s progress has notably slowed. This has been labelled “disappointing” by EY, which raises the prospect of the country falling short of its target of deploying 175GW of renewables by 2022. As a result, India has slid from third to seventh position.

Globally, despite the challenges of COVID-19, the renewable sector is “resilient”, Warren said, adding that the impacts are expected to be short-term for the sector.

“The investors involved remain confident about the long-term picture for clean energy. Climate change isn’t going away. The need, after the pandemic, to ensure greater economic and social resilience will work in favor of distributed power sources, such as wind and solar, and the applications offered by battery storage. Large companies will be keen to demonstrate that they are responsible corporate citizens, encouraging them to source clean energy.”

The unprecedented nature of the COVID-19 challenge leaves many uncertainties however. In the US the Solar Energy Industries Alliance has warned that 50% of the 250,000 jobs in the solar sector could be affected by the economic downturn expected to follow it.

Additionally, the ability for solar projects to take advantage of the Investment Tax Credit (ITC) will likely be effected, as it is beginning to be tapered. As “battered supply chains and crew working issues, could hold up projects, potentially affecting their ability to qualify for PTC or ITC credits,” explained Brian Murphy partner in  Power & Utilities Tax at EY.

While in Spain, it is the impact on power prices that remains one of the biggest concerns, with wholesale power prices down 63% year on year in early April.

29 November 2022
PV ModuleTech EMEA in Madrid on 29-30 November 2022 will address the factors underpinning the changing PV module landscape, gathering together all the key stakeholders across the value-chain from module production to field testing. Join us for presentations from the leading players in the sector, clearly identifying the opportunities and challenges set to impact module supply to Europe and the Middle-East over the next few years.
china, coronavirus, covid 19, europe, ey, ey recai, india, renewable, solar, spain, us, usa