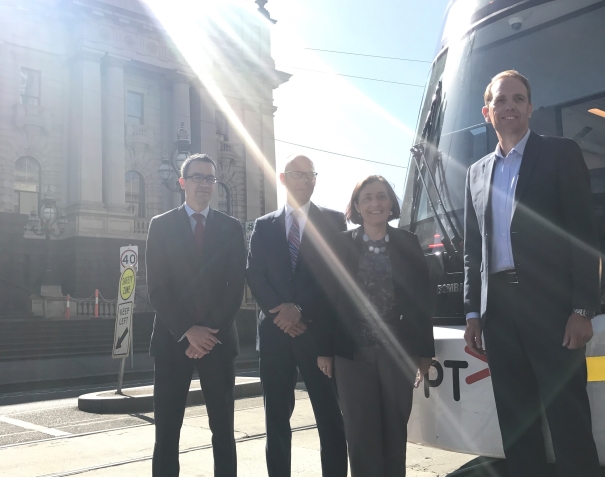 Australia’s Victorian Government plans to tender for a 75MW solar PV plant in a regional area of the state in the first half of 2017.

Some of the electricity generated will be used to run Melbourne’s tram network. The plant is expected to generate AU$150 million (US$114 million) in new investment and around 300 jobs.

“With no national coordinated energy policy beyond the end of the decade, state governments are introducing their own initiatives to encourage more renewable energy and help Australia meet its emissions reduction commitments.”

The project is expected to be completed by the end of 2018.

“Jobs in the regions, investment, emissions reductions – it’s hard to see how you could criticise such a step,” said Maria Cirillo, deputy director of campaign group Solar Citizens. “The race is on, those who ignore or deny the fundamental economic shift that is upon is, will quite simply, be left behind.” 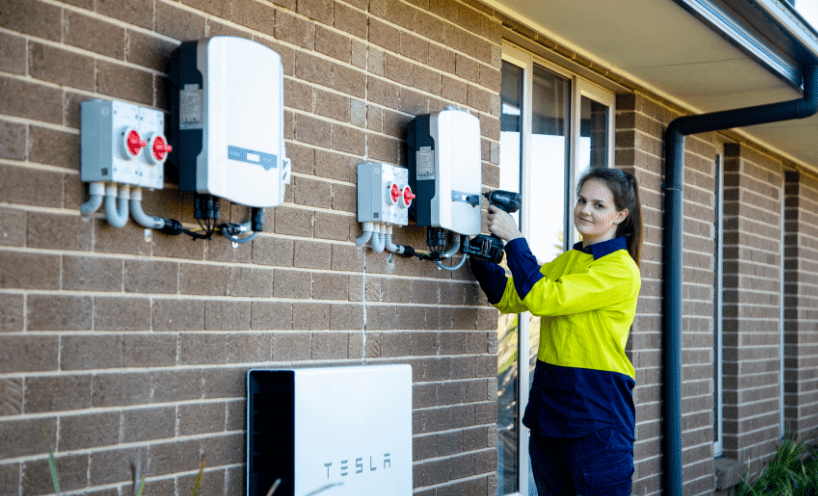 April 26, 2021
Lawmakers in Victoria, Australia, have unveiled a new solar aggregation pilot scheme, and have called for energy companies to become partners in the programme.