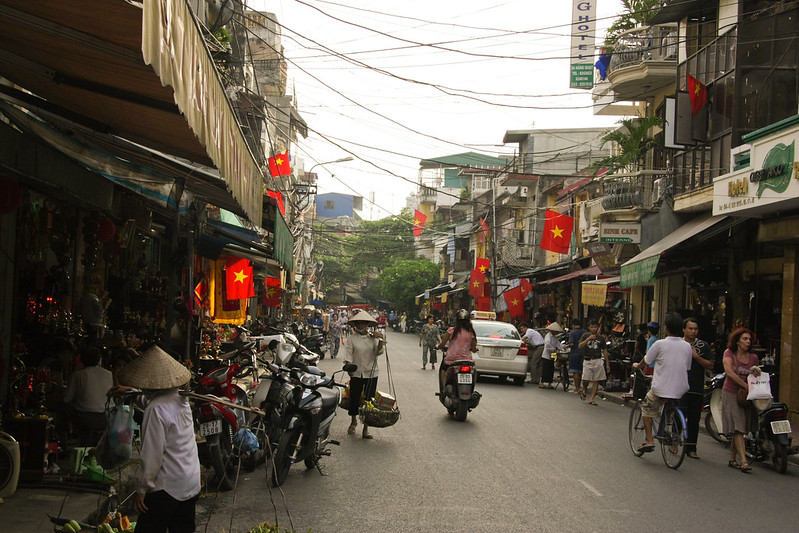 The Asian Development Bank (ADB) will back plans by the Southeast Asian state to hold this year and next tenders for up to 400MW of floating solar.

Documents show the ADB is looking for six experts to support the auction, which will see IPPs bid for a 50-100MW first floating PV batch in 2020 and a 300MW second stretch in 2021.

From a floating solar specialist to environmental, social and financial experts, the six consultants that the ADB ends up choosing will carry out feasibility studies for the plant duo.

Both floating PV projects will be deployed at pre-determined sites, according to the draft plans the ADB released at the turn of the year.

The ADB’s document suggests Vietnam was, as it staged its move to tenders, keeping an eye on the competitive, low auction prices emerging all across the globe.

The draft points at tenders in Brazil, Portugal, Malaysia, India and neighbour Cambodia, specifically singling out the US$38.77/MWh tariff scored by a 60MW PV project in the latter country this year.

By contrast, the ADB argues, FiTs do not allow for “competition to drive down the cost of power” even if they can be useful in supporting renewables at earlier stages.

The tender sees ADB's ramp up its involvement in Vietnamese floating solar after moving last year to bankroll a 47.5MW project on a man-made reservoir, the work of a subsidiary of national utility EVN

Vietnam’s singling out of floating projects for its first ever solar auction comes after the country hinted it may halt its generous solar FiT scheme, seen as the driver of grid congestion.

Payments under the first FiT round – US$9.35 cents/kWh tariffs for all segments, lasting 20 years – were linked with the bottlenecks affecting Vietnam’s high-irradiation south and southeast.

The government issued several proposals for the second FiT round in October this year, controversially ignoring storage technologies.

However, the FiT scheme’s overall fate came into question the following month, when prime minister Nguyen Xuan Phuc said the second round might be dropped altogether.

In an order issued in late November, the government head criticised how Vietnam’s Ministry of Industry and Trade (MOIT) had handled the roll-out of FiT-backed solar projects.

Approached by this publication, local operators like Gavin Smith, vice chairman of Eurocham’s Green Growth Committee, said bankability will be a core question as Vietnam braces for a new era of renewable policy.

“The key question [with the new auctions] is how comprehensively will Vietnam de-risk its auction? Will they make the standard PPA internationally bankable or not?,” Smith said.