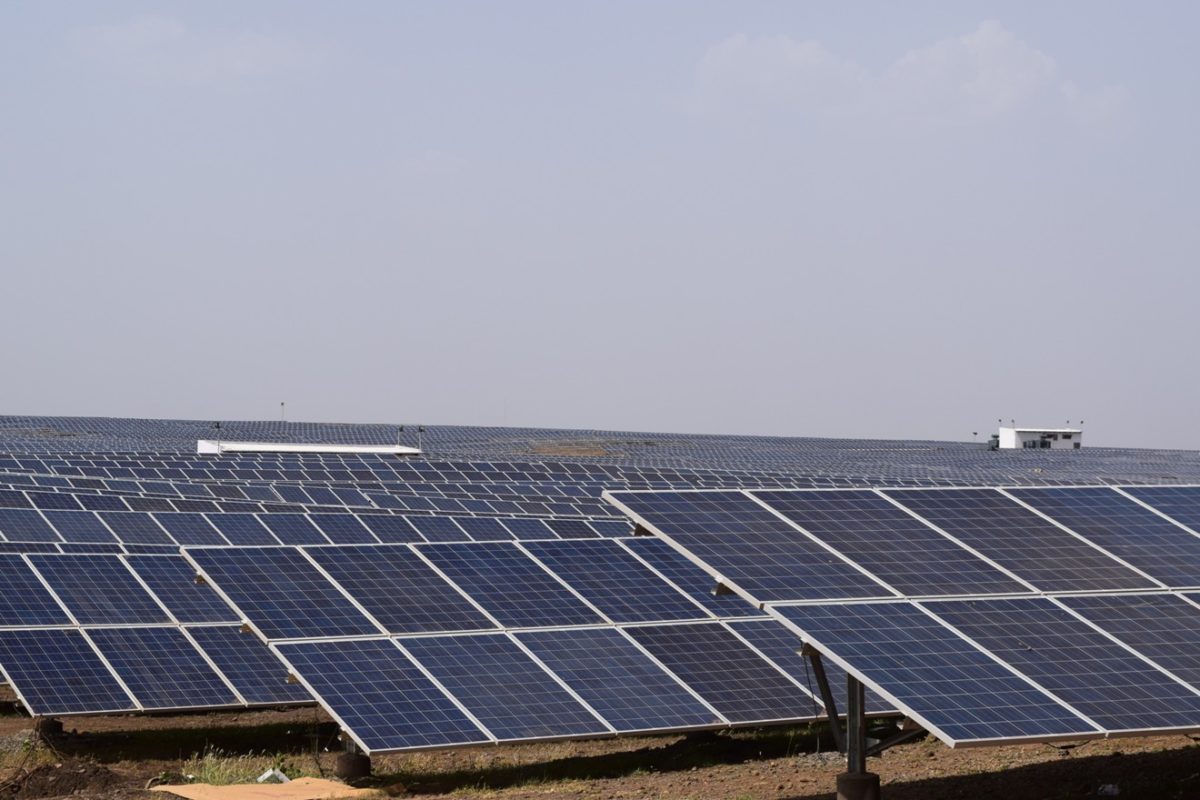 Three separate developers have won 260MW of capacity on an engineering, procurement and construction (EPC) basis for a solar park in the Indian state of Rajasthan.

The EPC contracts are for Bhadla solar park in Rajasthan for which India's Domestic Content Requirement (DCR) rules apply. This means the solar projects must use locally sourced cells and modules.

PV Tech has published an in-depth analysis of India’s state solar auctions, which have seen cutthroat competition since June.