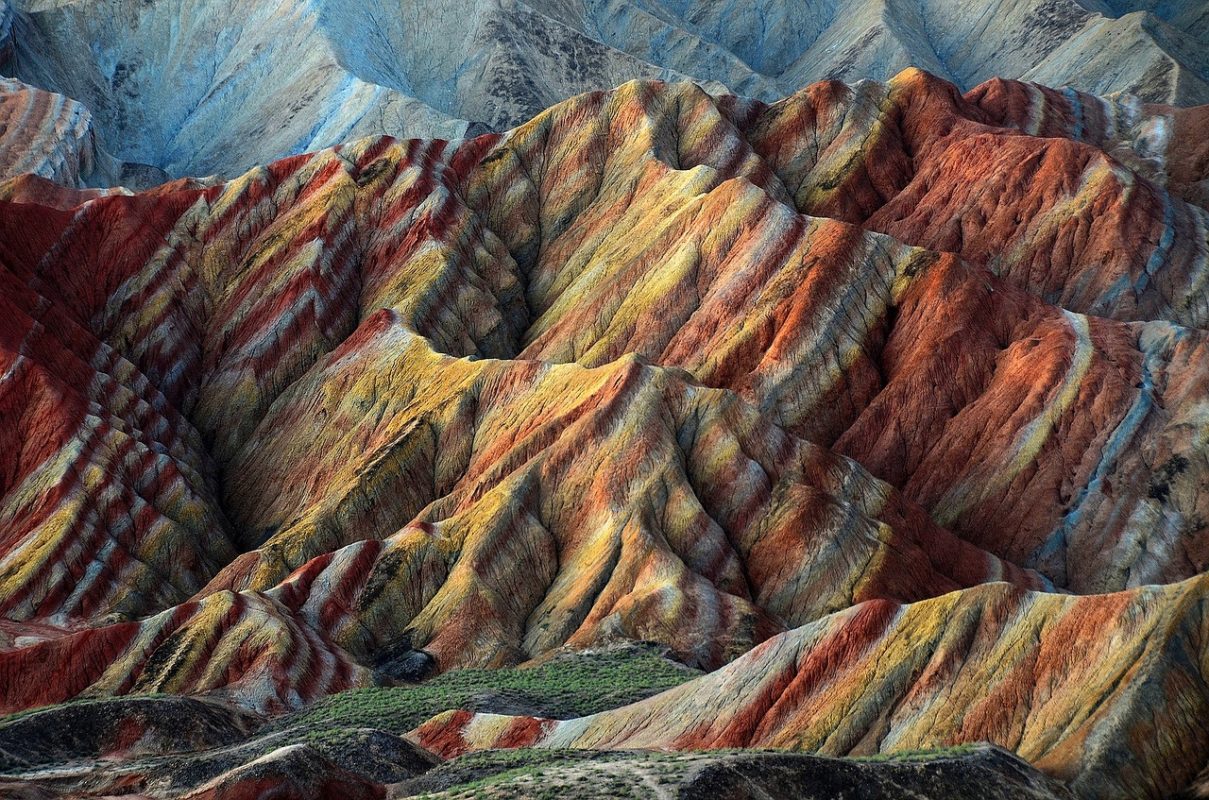 The World Bank has unveiled a multi-million scheme to minimise the impacts from a global rush for mineral resources, expected as renewables surge to become a core part of the energy mix.

Over the next five years, a US$50 million pot will be invested to promote a sustainable supply chain for lithium, graphite and the other minerals and metals powering fast-growing PV, wind and battery storage.

Structured as a multi-donor trust, the so-called Climate-Smart Mining Facility will finance mineral recycling across the Democratic Republic of the Congo and the other key global sources for these commodities.

The scheme will promote renewable-powered mines across developing states, an approach already witnessed in South Africa and others. Funding will also be made available for mining projects fighting deforestation and ensuring land is used sustainably.

A world with 965% more appetite for lithium

The World Bank’s push follows its own predictions two years back for a huge surge in the demand for lithium (965%), cobalt (585%), graphite (383%) and others by 2050, sparked by a boom of low-carbon technologies.

Solar PV won’t be impact-free, either. The industry’s well-documented growth trajectory is set to continue, hitting additions of 575GW by 2023. A PV roll-out consistent with a 2°C global warming scenario would push up the industry’s demand for silver, aluminium and others by around 300% by 2050, according to the World Bank’s forecasts of 2017.

For battery energy storage, the institution’s estimates at the time were that the jump in appetite for lithium and other commodities would reach 1,000-1,200% under the same scenario. Speaking this week, the World Bank adopted a similar line as it said uptake across electric vehicles and power grids mean batteries will be “ubiquitous” and demand significant volumes of minerals.

However, the forecast contains a caveat. As the World Bank has noted, the future market for energy storage is the hardest to predict and demand for commodities will be ultimately dictated by how widespread storage systems end up becoming, the choice of technologies and other factors.

29 November 2022
PV ModuleTech EMEA in Madrid on 29-30 November 2022 will address the factors underpinning the changing PV module landscape, gathering together all the key stakeholders across the value-chain from module production to field testing. Join us for presentations from the leading players in the sector, clearly identifying the opportunities and challenges set to impact module supply to Europe and the Middle-East over the next few years.
battery, battery energy storage, battery energy storage systems bess, development finance, financing, funding, lithium, lithium-ion, solar pv, supply chain, sustainability, wind, world bank