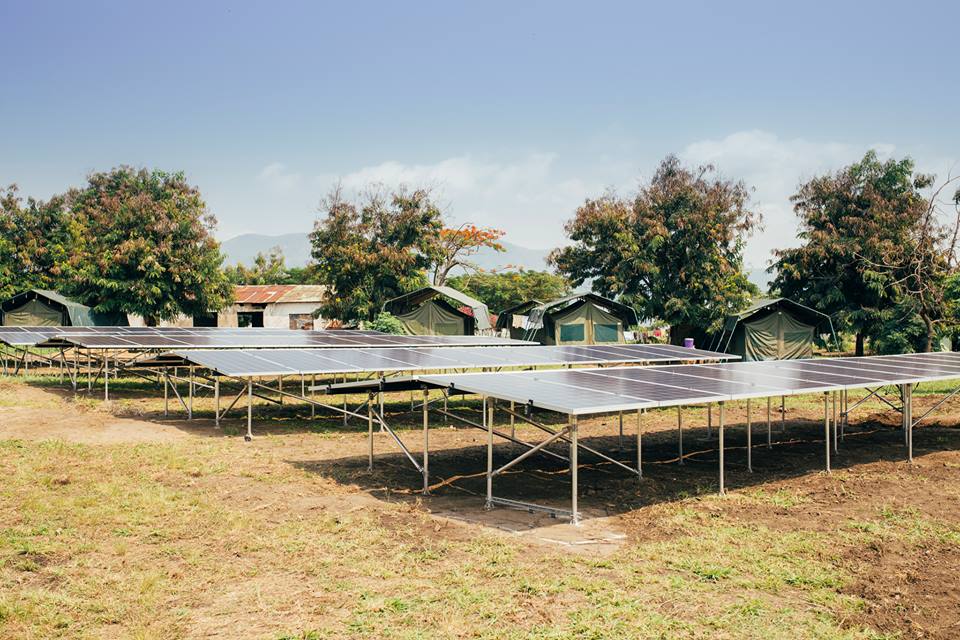 Plummeting solar-plus-storage costs could help electrify millions worldwide by facilitating a ten-fold explosion of mini-grid systems, a new report from the World Bank has said.

The 19,000 mostly hydro- and diesel-based mini-grids that power 47 million people today could boom to 210,000 systems powering 490 million by 2030, according to the institution.

Its report said most new mini-grids will feature a mix of PV with batteries, adding that the 10-15GW of solar / 50-110GWh of mostly lithium-ion batteries expected by 2030 would bring CO2 savings of 1.5 billion tonnes.

According to the World Bank, hitting the 210,000 mini-grid target by 2030 would require bringing solar hybrid costs down to around US$0.20/kWh, compared to today’s US$0.55/kWh baseline.

“Mini-grids are now one of the core solutions for closing the energy access gap…we are working with countries to actively mobilise public and private investment,” said Riccardo Puliti, a senior director of Energy and Extractives at the World Bank.

Asia leads but Africa catches up

However, it is Africa that currently leads on the planning front, with projects in Senegal, Nigeria and others helping the continent account for 4,000 of all 7,500 systems under development worldwide.

The study identified PowerGen, OMC and Husk Power as the top three mini-grid developers in terms of project count, while the utility ranks were led by NPC-SPUG, RAO and JIRAMA.

According to the World Bank, reaching the global 210,000-by-2030 mini-grid target will require investment of US$220 billion, up from the US$28 billion injected so far.

Mini-grid support to date has included billions from development financiers but also US$259 million from private investors between 2013 and 2018, the report said.

Risk perceptions and macro-economic issues continue to cripple access to finance but crowdfunding, debt-to-equity and other innovations are helping bring down barriers, the document added.