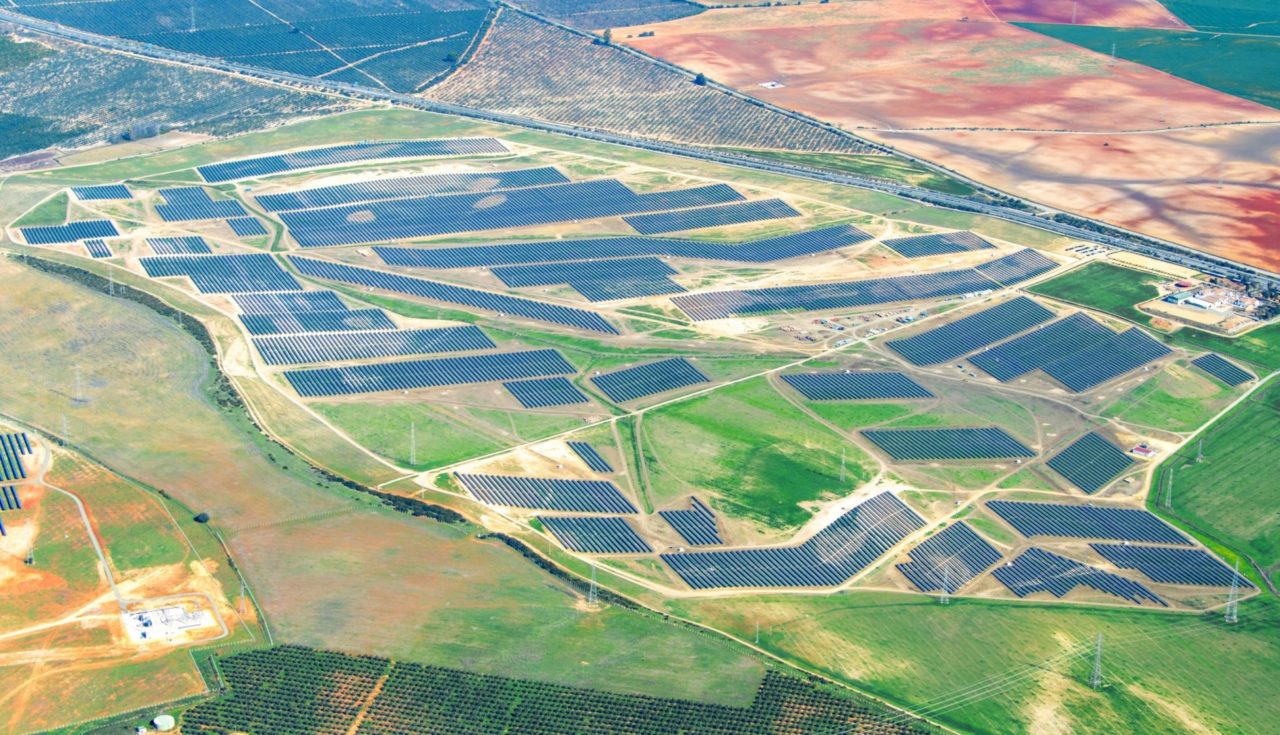 The second plant of BayWa r.e.’s subsidy-free solar series in Spain has now become operational, supplying power to the country’s grid at a time of easing lockdown restrictions.

In a statement on Friday (29 May 2020), the renewable developer said the 50MWp Don Rodrigo 2 solar farm in Andalusia – purportedly the second subsidy-free solar project ever to complete construction in Spain – has been “fully commissioned”.

Construction got underway at the site near the city of Seville last year. The plant, initially meant to reach the commissioning stage in January, features GCL's 19.7%-efficiency monocrystalline half-cell GCL-M3/72H modules and Huawei's 105KTL / 60KTL inverters.

As BayWa r.e.’s Dr Benedikt Ortmann explained to PV Tech (see box below) last September, the 50MWp PV installation is backed by a 12-year, fixed-price PPA with offtaker Statkraft, which will buy 70% and 50% of the plant’s output in a first and second PPA phase, respectively.

Deals with financial buyers amid plans for sell-off spree

The Don Rodrigo 2 solar array stands only three kilometres away from the 175MWp Don Rodrigo predecessor, which was completed in 2018. The first, larger plant of the series – which claims to be Europe’s first utility-scale unsubsidised PV project – is also selling power to Statkraft, under a 15-year PPA.

In line with BayWa r.e.’s typical build-and-sell approach, both Don Rodrigo plants were offloaded to German financial buyers. The 175MWp forerunner was sold in December 2018 to asset manager MEAG, while the 50MWp successor was divested in January 2020 to insurer Talanx.

The powering-up of Don Rodrigo 2 comes as Spanish solar construction grinds into motion after a 10-day pause in April, part of national lockdown measures to contain COVID-19 cases. From Repsol to Iberdrola and Enel, solar sponsors have sent workers back to sites in recent weeks.

Recent financial results show BayWa r.e. – part of German parent BayWa AG – enjoyed a buoyant 2019, with solid net operating profit figures as the unit sold 911.6MW of solar and wind over the year. Based on current targets, the division is aiming to divest a further 1.2GW during 2020.

On why BayWa r.e. teamed up again with Statkraft:

“After the first PPA success with [offtaker] Statkraft it was kind of an obvious question between us to say – shall we go on together with a second project? Statkraft was doing very well in selling electricity to their customers so they agreed immediately and negotiations began.”

“In Spain, projects of above 50MW must be authorised by Madrid and with the first plant, it took us so long. The regional process with Don Rodrigo 2 was much, much quicker.”

“If we lock ourselves for too long then investors see more of a risk than a chance, they worry about not being able to profit if prices going up. If prices drop, offtakers would not be too satisfied with the contract taking too long either.”

On why BayWa r.e. feels cautious about Portuguese solar where it sees Spain, Italy and Germany as top targets:

“I feel we were right in being slightly cautious because the recent tender was a bit ridiculous. The [auction] prices we’ve seen are not realistic, I doubt there’ll be much construction for some of these projects.”