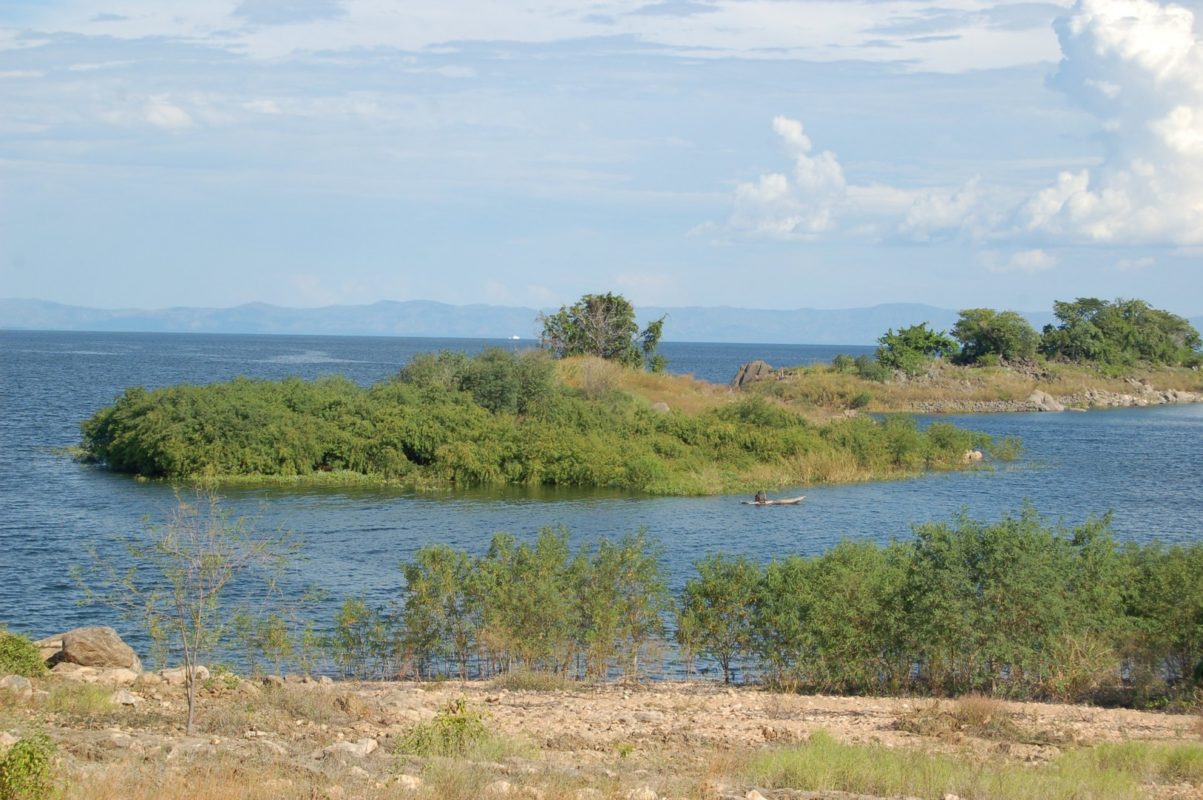 Zimbabwe is to tap into Middle Eastern expertise to deploy a colossal solar fleet able to alleviate a long-running electricity crisis, president Emmerson Mnangagwa has announced.

The African State, reeling after months of widespread power outages, will be assisted by the United Arab Emirates (UAE) as it looks to deploy a 2GW solar portfolio across the country and integrate it with a lake-turned-storage-facility.

In a statement aired by a government website, president Mnangagwa explained how the deal with Sheikh Mohammed bin Zayed Al Nahyan, Crown Prince of Abu Dhabi, was brokered in the run-up to its rubberstamping in capital Harare on Monday 25 November.

Last week, on the sidelines of a tradeshow in Abu Dhabi Mnangagwa was visiting, Zimbabwe’s president claims to have asked the Crown Prince – who reportedly assisted the African state with the response to the Cyclone Idai of March 2019 – for help with the roll-out of solar plants.

“He asked me how many megawatts we require and I said 500MW,” Mnangagwa recounted. “After consultations in Arabic language with some of his officials, he said ‘my brother, if you want 500MW only, we don’t come unless you ask for anything from 2,000MW and above'.”

According to Mnangagwa, Zimbabwe’s ensuing agreement to the 2GW figure was followed with the UAE's promise to send a delegation to confirm the partnership. “And true to his word, the team came and on Monday we signed a deal with first phase of 1,000MW,” Mnangagwa said.

While light on the specifics as of yet, Zimbabwe’s 2GW solar roadmap foresees an energy storage component. The country, the government claims, has in 5,400km2 Lake Kariba – the world’s largest man-made lake, bordering Zambia – “what amounts to the world’s largest storage battery”.

With PV, the government said, “[hydro dam] Kariba South can be switched off during the day, keeping the daytime ration of water in store. At night, the power station can use the whole 24-hour ration of water in just 12 hours, keeping Zimbabwe’s lights on until the sun rises the next morning.”

According to Mnangagwa, the solar push means Zimbabwe can consign widespread power outages to the past. “We are planning that in one-and-a-half years, we will say bye-bye to the problem of power shortages,” added the president, the successor of late Robert Mugabe.

The government pledge to resolve Zimbabwe’s electricity crisis comes in a year of systematic cuts, caused by drought-driven water outages at the country’s main hydro plant and its aging thermal power fleet. For months this year, Zimbabweans faced a daily 16 hours of blackouts.

The electricity market chaos extends across the border in South Africa, where the financial woes of utility Eskom prompted similarly widespread outages this year and a reopening of old renewable PPAs. In July, it emerged that an investigated former Eskom boss is to work on PV in Zimbabwe.

Power disruptions have seen mining players across both countries turn to solar as an avenue to guarantee supply in case of outages. Firms contemplating installations include Zimbabwe’s Caledonia Mining and South Africa’s Harmony Gold Mining Company.

29 November 2022
PV ModuleTech EMEA in Madrid on 29-30 November 2022 will address the factors underpinning the changing PV module landscape, gathering together all the key stakeholders across the value-chain from module production to field testing. Join us for presentations from the leading players in the sector, clearly identifying the opportunities and challenges set to impact module supply to Europe and the Middle-East over the next few years.
abu dhabi, africa, grid stability, middle east, power cuts, power outages, pumped hydro, south africa, southern africa, uae, zimbabwe