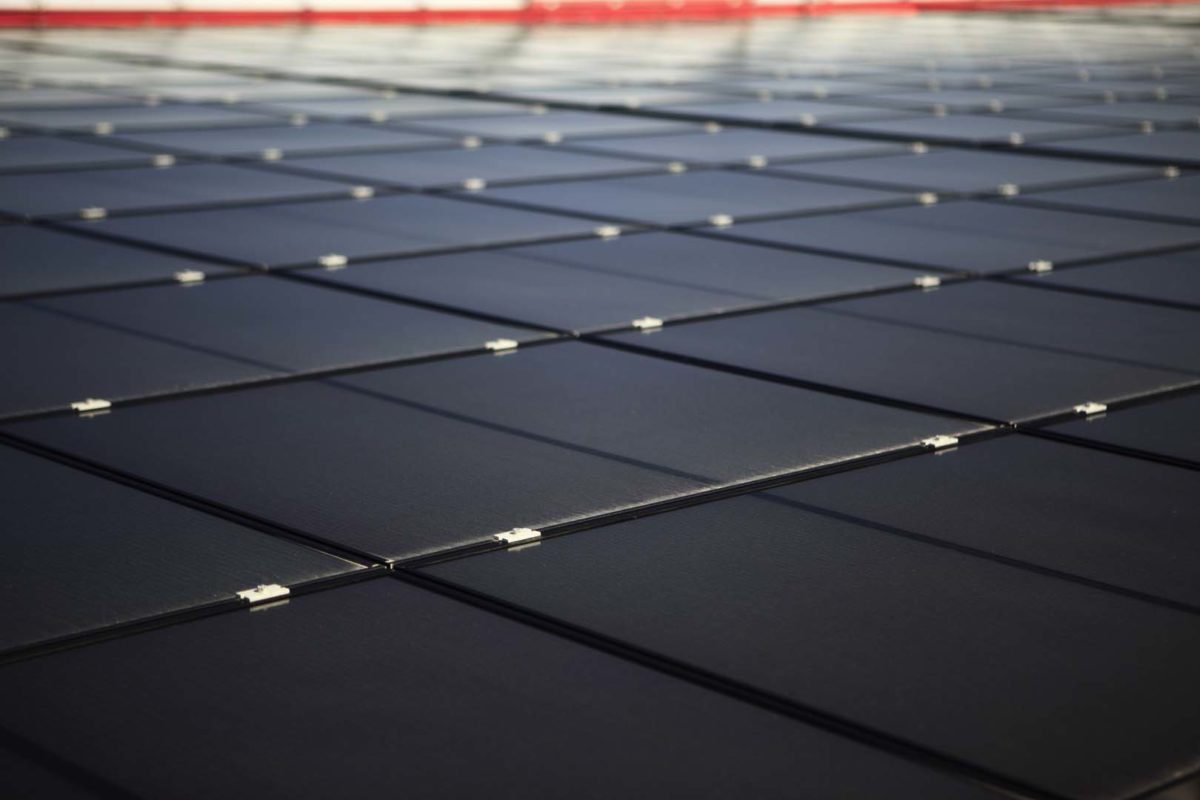 The AMPERE meeting was said to include major European research centres and commercial companies and is coordinated by 3SUN. Funding for the AMPERE consortium was said to amounts to €14 million, which includes €8.3 million for 3SUN and €0.5 million for Enel Green Power.

The AMPERE funding is primarily being used for the purchase and installation of the automated HJ manufacturing equipment at the 3SUN facility in Catania, Sicily.

The potential €14.1 million grant from Invitalia was said to have already been appropriated by the Ministry for Economic Development and the Region of Sicily.

Enel Green Power had previously announced that the 3SUN production switch to HJ cell/module production would cost around €80 million and R&D facility, dubbed Innovation Lab would require an investment of around €20 million.

Enel Green Power reiterated that it expected production of HJ modules would start production in the first half of 2018, before ramping up production to a nameplate capacity of 240MW in 2019.

3SUN had originally been a JV between Enel and Sharp before the Japanese firm exited the a-Si thin film market.

Meyer Burger had previously landed a US$22.5 million order from Hevel to convert to HJ and bifacial cell production and ‘SmartWire’ module assembly.