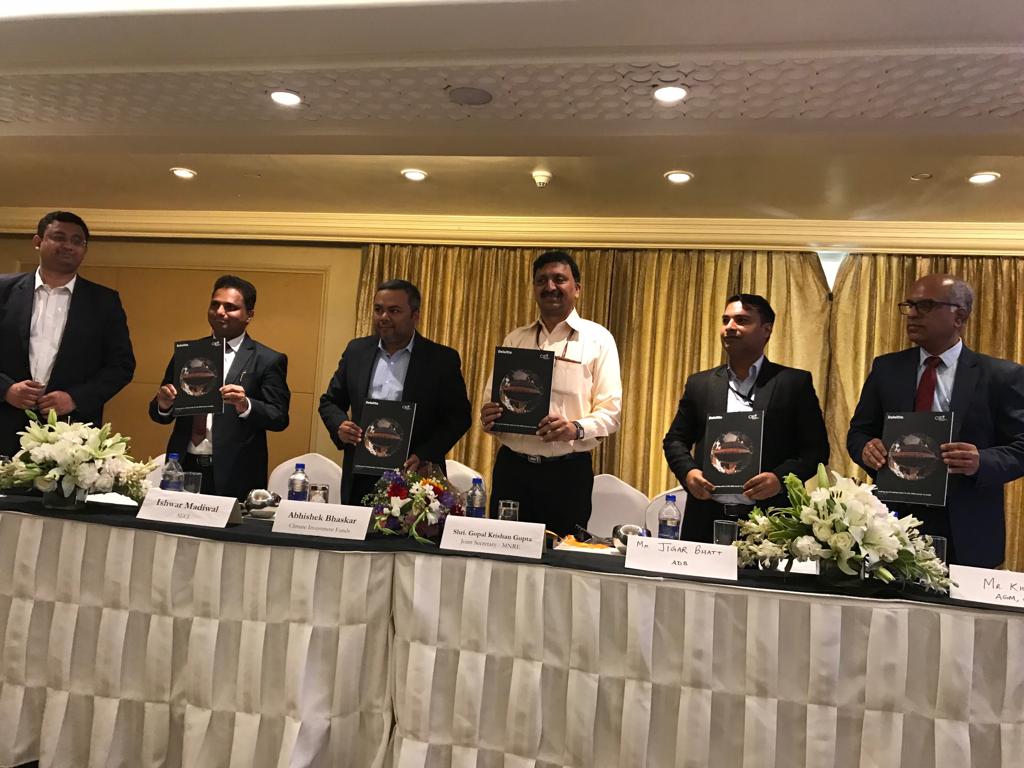 Adding rooftop solar to India's small-scale business sector will be critical in the rush to its countrywide 40GW rooftop PV by 2022 target, but a new report has highlighted key barriers and solutions.

The 'Scaling up rooftop solar in the SME sector in India' report from Deloitte and Climate Investment Funds (CIF) was based on a survey of 150 India's Micro, Small, and Medium Enterprises (MSMEs) in six Indian industries including rubber and plastic, pharmaceuticals, auto, paper, food and beverage, and textiles. The survey showed an overall willingness to adopt solar, but such intentions are limited by various issues.

Abhishek Bhaskar, energy specialist, CIF, said: “Limited access to finance, need to strengthen awareness, and escalating energy expenses are impacting the long-term profitability, competitiveness, and sustainability of the sector. However, it presents [a] great opportunity, and a multi-pronged approach involving supportive regulations, risk-bearing financing, and awareness building is needed to demonstrate viability and help scale up rooftop solar in the sector.”

The report offered a number of solutions, which included initially targeting the low hanging fruit industry clusters where the likelihood of success is higher.

It also suggested that a dedicated aggregation model could support the implementation of rooftop solar projects across the target MSME clusters, in response to difficulties with implementing large-scale rooftop projects under the OPEX model without special financial support.

To complement an aggregation drive, changing regulations to allow for group and virtual net metering would also be beneficial so that customers with unique profiles or those with not enough access to financing for large-scale systems can still be accommodated.

Deloitte and CIF also suggested supporting dedicated MSME-based portfolios within existing or new lines of concessional credit, as well as offering financial interventions such as interest subvention and the Partial Risk Guarantee Fund mechanism, through allocations from government budgets.

The unlikelihood of India reaching its rooftop solar target has been reported widely for some time, yet it is still seen as a new success story given that a very slow start in comparison to the large-scale ground-mount solar sector in India, has been followed by a steady welling of support and the sector is expected to grow rapidly each year in the near future. Industry members have also highlighted problems with subsidy dispersal in the household PV segment.

According to Bridge to India's 'India Solar Compass Q4 2018', India had 3,855MW of rooftop solar at the end of last year.

A World Bank and Clean Technology Fund (CTF) programme has already delivered financing to close to 300MW of capacity, working in close partnership with State Bank of India (SBI). The MSME sector is now being targeted as a potential area for future growth.

14 September 2022
Join us in London for 2 days as we look at the UK’s new landscape for utility & rooftop solar. Understand the new opportunities within this GW-plus annual market!
cif, deloitte, india, opex, rooftop, smes, world bank