All Canadian federal government buildings to go 100% green by 2025 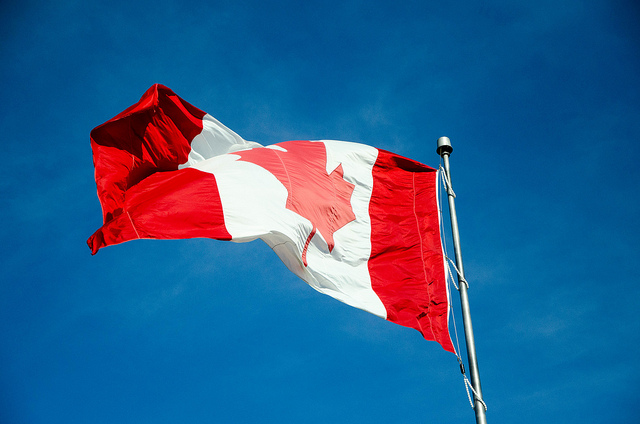 The Canadian federal government has pledged to run all its operations on renewable energy by 2025, according to environment minister Catherine McKenna.

McKenna made the announcement at the Canadian Wind Energy Association yesterday but revealed very little else on how long a programme to achieve this would be, or what its cost implications would look like.

However, speaking to the CBC News Calgary, McKenna noted the competitiveness of renewable sources with traditional fossil fuels.

“By 2025, you're going to see renewables on par with traditional sources, and so it's just a good opportunity to do our part to reduce emissions,” she said. “It's all about leadership. We can't just be telling provinces and territories, municipalities and Canadians that we all have to do our part. We have to lead by example.”

So far, Canada has been lagging in its solar generation, but continues to display a thriving hydroelectric industry. However, the implementation of this new initiative should see an increased integration of solar and other clean generation sources and it is part of the government's overall sustainable development strategy.

That plan intends to reduce greenhouse gas (GHG) emissions from federal government buildings and fleets by 40% below 2005 levels by 2030. Most recently, the government of Alberta released a request for information (RFI) to investigate a plan to build a solar farm that could power 50% of government buildings.

This latest development falls in line with prime minister Justin Trudeau giving provinces until 2018 to adopt his carbon price plan, that aims to put a price tag on carbon pollutions that start at a minimum of CA$10 a tonne, rising by CA$10 each year to CA$50 a tonne by 2022.

In other Canada-related news, Solar Alliance is now marketing residential and commercial solar systems in Vancouver, British Columbia through a partnership with Westpeak Developments in order to grow the solar market in the home sector.