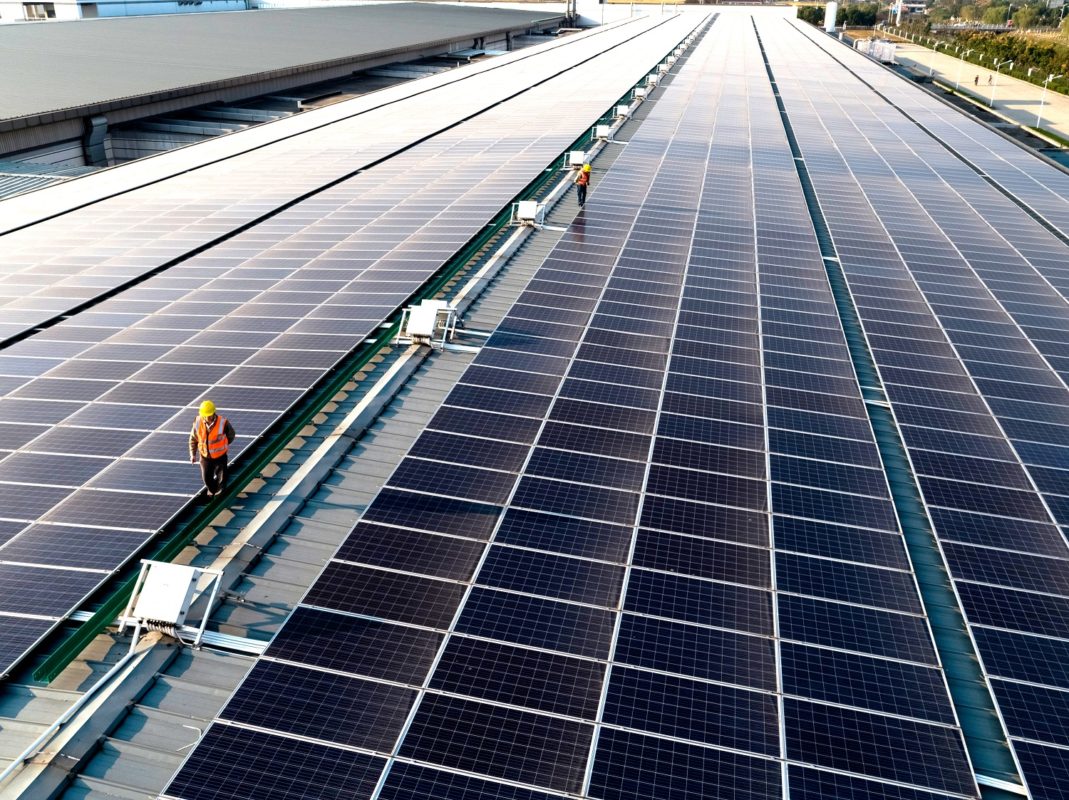 Apple is establishing a US$300 million fund with ten of its suppliers to deploy around 1GW of renewable energy capacity in the country.

The firm, along with partners such as Jabil and Corning (maker of the gorilla glass screen) will invest in the China Clean Energy Fund. The statement from Apple alludes to the suppliers becoming the offtakers.

The fund itself will be managed by Deutsche Bank subsidiary DWS Group, which has also made an investment.

”At Apple, we are proud to join with companies that are stepping up to address the climate challenge,” said Lisa Jackson, Apple’s vice president of Environment, Policy and Social Initiatives. “We’re thrilled so many of our suppliers are participating in the fund and hope this model can be replicated globally to help businesses of all sizes make a significant positive impact on our planet,” she added.

The company is already running its own facilities on 100% renewable energy and has been working to clean up its supply chain since 2015.

4 October 2022
Solar & Storage Finance USA, the only event that connects developers to capital and capital to solar and storage projects, will be back in November 2022.
apple, china, corporate commitments, deutsche bank, finance, investment