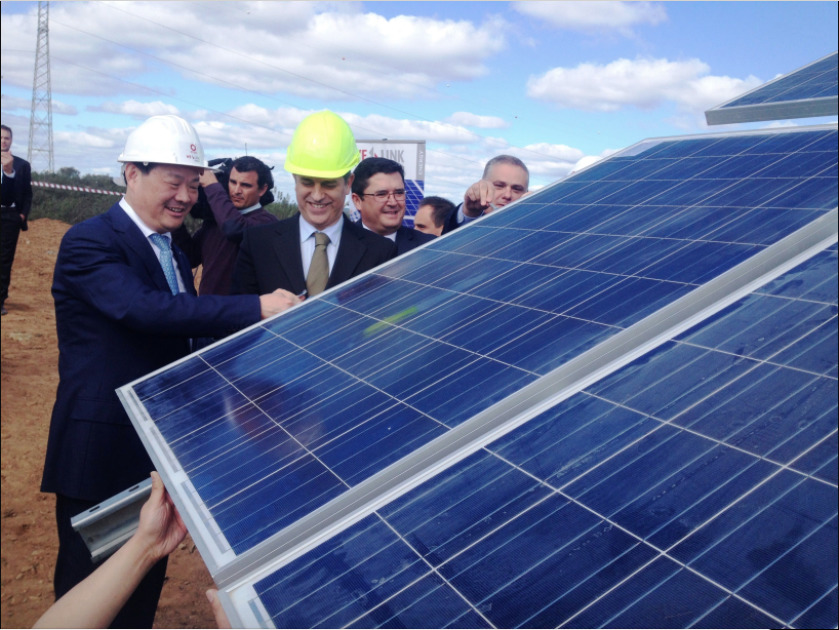 One of Spain’s prominent subsidy-free solar players has witnessed a bullish start in 2019 after becoming the offtaker for some of the largest deals seen in the country so far this year.

“We've improved [financial] performance across all indicators and achieved the best first semester of our entire history,” the company claimed in statements accompanying the H1 2019 results.

In February, the firm became the offtaker for a 708MW Iberian PV portfolio by developer WElink, starting with 218.8MW Solara4 and 46MW Ourika in Portugal.

As Audax said at the time, the power bought from the 708MW portfolio will be supplied under plant-specific physical 20-year power purchase agreements (PPAs), featuring a fixed price.

A third PPA with Statkraft followed in July, with Audax agreeing to buying an annual 525GWh for ten-and-a-half years from the latter’s up-and-running 270MW portfolio, also in Spain.

Keen on Spain, Portugal, Italy, less so on Greece and Turkey

For their part, PPAs covered in 2018 1.6GW-plus of Audax’s energy business but should grow, by 2022, to support two-thirds of its entire portfolio.

Approached this year, the firm walked PV Tech through its plans to tap into European subsidy-free solar after years of wind power focus, as well as its country preferences.

“Given the drop in solar technology costs of recent years, we see that subsidies and auctions are no longer necessary in countries like Spain, Portugal and Italy, while prices remain high and risks lower than in Greece, Turkey or Cyprus,” Audax global head of strategy and M&A Jaime Jaquotot said in February.