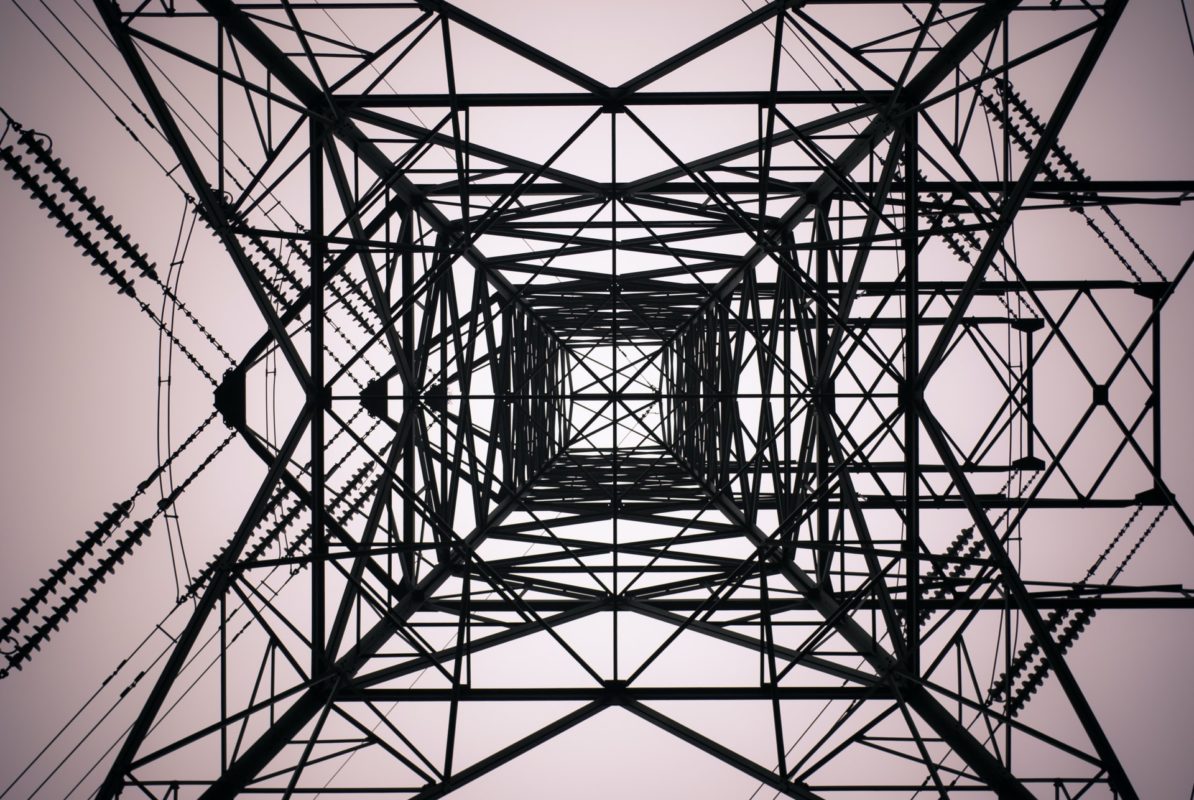 Australia could make increasingly cheap solar and wind the dominating engine of its energy system within five years if it enacts the appropriate reforms, according to the country’s market watchdog.

On Thursday, the Australian Energy Market Operator (AEMO) said solar and wind could together reach generation peak shares of 75% as early as 2025, provided that policymakers do not postpone an energy market overhaul that has become pressing.

In its new Renewable Integration Study, the state agency pointed at Australia’s success taking installed solar and wind capacity to 17GW at the turn of the year. Adding a further 10GW across the two flagship renewables technologies is possible by 2025, AEMO added.

Its report set out the areas of reform (see table below) policymakers and market operators would need to focus on to deliver the 75% renewables share, ensuring Australia’s grid is ready. The actions would include maximising the integration potential of distributed solar PV.

Should the required overhaul not take place, AEMO would be ”required to limit the contribution of these wind and solar resources to 50 or 60 per cent of electricity supply at any point in time, even though they are the lowest cost way of providing electricity,” said CEO Audrey Zibelman.

AEMO – which did not factor potential COVID-19 impacts into its 2025 energy modelling – said it “does not underestimate” the work required to adapt Australia’s National Energy Market to an era of renewables domination. The report’s findings have “far reaching” implications for all, it said.

1.- System operability: The ability to operate the power system within security and reliability standards.

3.- Frequency management: The ability to set and maintain system frequency within acceptable limits.

5.- Resource adequacy (managing variability and uncertainty): A sufficient portfolio of energy resources to balance supply and demand in every 5-minute interval.

Need for ‘grid of future’ beckons for global PV hotspot

Australia’s description of a 75% solar and wind share as a feasible scenario by 2025 comes after a solid 2019 on the PV front. According to global agency IRENA, the country took cumulative PV installs from 11.3GW as of the end of 2018 to 15.9GW, one year later.

AEMO’s keenness to integrate increasingly competitive renewables comes within days of BNEF’s findings that solar and wind are already the cheapest new-builds across most of the world. At LCOEs of US$39/MWh, utility-scale PV is already Australia’s most inexpensive source, BNEF said this week.

The talk of outdated grid design holding back Australia’s renewable potential has been apparent for some time. Last September, AEMO’s fellow regulator the Australian Energy Market Commission (AEMC) warned against a failure to design an energy system fit for the 21st century.

For solar, a particularly impactful issue with Australia’s grid are the so-called marginal loss factors (MLF), a power loss calculation known to majorly dent revenues. Coupled with other factors, the MLF fallout has been cited by EPC firms as a reason why they are quitting solar work.

COVID-19 has come to pile more pressure on Australia’s landscape. The pandemic has, Rystad Energy consultants said in mid-April, triggered currency swings likely to bring delays for 3GWac of solar and wind projects that are working towards financial close.

Approached by PV Tech, BNEF analyst Jenny Chase recently said her firm maintained a “business as usual” outlook for Australian solar. “Honestly, I think currency risks can be overstated at times,” Chase argued, adding that the expected drop in module prices would likely offset the cost hikes brought about by having to fund purchases with a stronger US dollar.