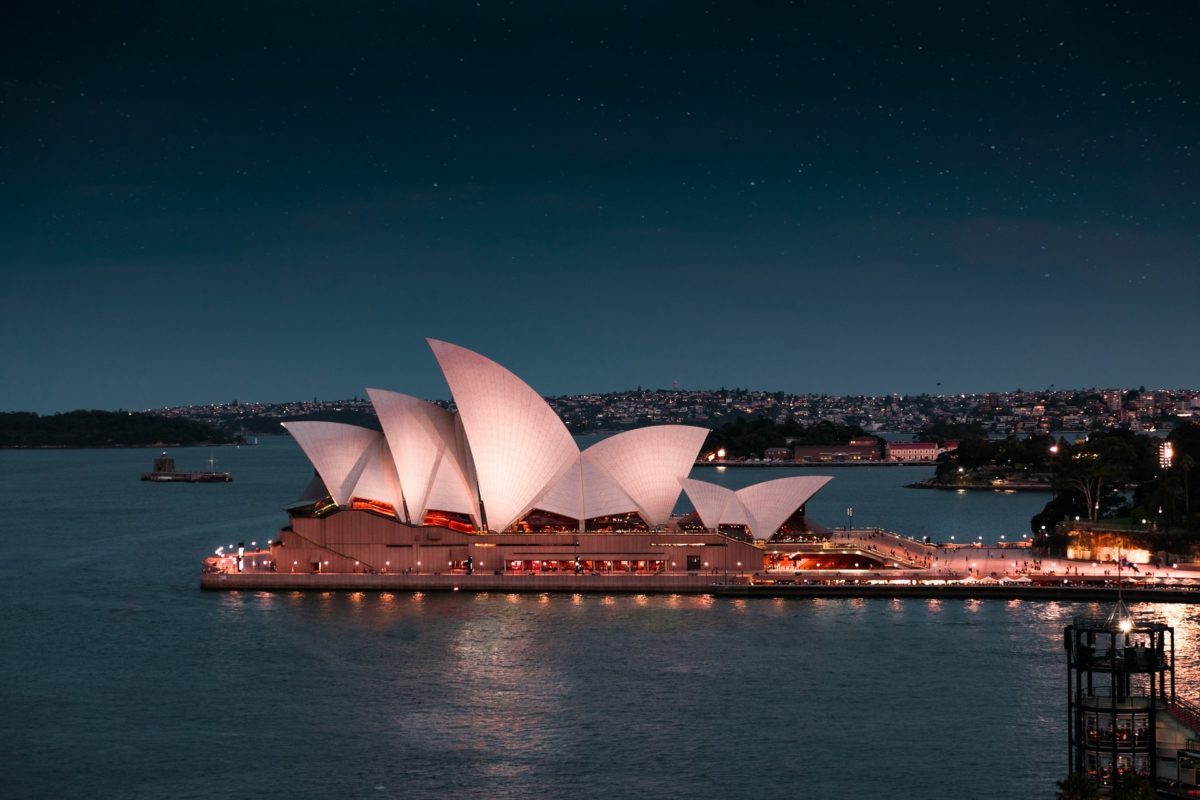 Australia’s New South Wales (NSW) has launched a two-week window for green energy projects to come forward for a special zone west of capital Sydney, the first of three stages of a 17GW-plus plan.

Solar, wind and storage developers will have until Friday 5 June 2020 to register their interest with the 3GW Central-West hub, the first of three renewable energy zones the NSW government wants to set up across the state.

The overall three-zone scheme announced in March 2020 – a plan to deploy 17.7GW of renewables all in all – chose Central-West as its pilot location due to its pre-existing position as a green energy hub, the government said.

The area boasts 4.5GW of approved or planned projects, as well as already operational plants including New Energy Solar’s Beryl (110.9MW). Prior interest from investors is already “significant”, the government noted.

According to its estimates, the 3GW Central-West pilot phase will bring AU$4.4 billion (US$3 billion) in private investment and create some 450 construction jobs. The projects will benefit from the area’s “relatively low build costs … and strong mix of energy resource”, NSW planners said. 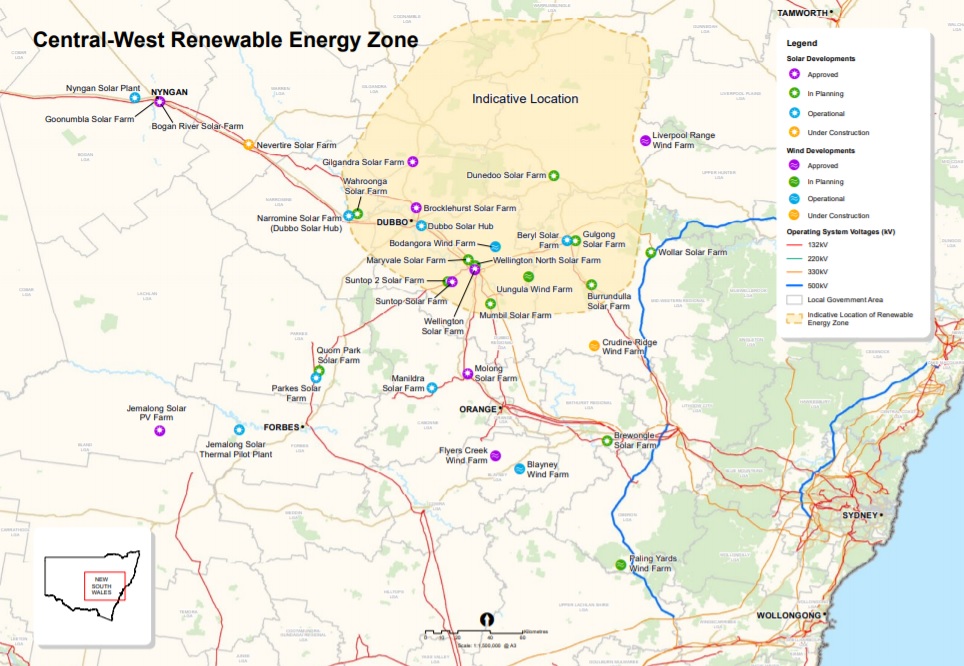 Together with the New England and South-West zones set to follow, NSW’s broader 17.7GW renewables scheme could result in gains including AU$23 billion (US$14.1 billion) of private sector investment and about 2,000 construction jobs every year, the government believes.

To ensure the plan is deployed without issue, the NSW government plans to set up a dedicated Renewable Energy Zone body to make sure planning starts early and communities are involved. The state may ask developers to shoulder part of the costs of new grid infrastructure.

The three renewable zones are a pillar of NSW’s roadmap to fill the gap left behind by capacity phase-outs, and ensure state-wide emissions reach net zero by 2050. The climate plan released this year sets a new 126GWh solar target for 2024, more than twice the existing 55GWh goal.

The renewable ambitions of Australia’s most populous state come as regulators say the entire country could absorb joint solar and wind generation shares of 75% as early as 2025, provided action is taken against the imbalances triggered by increasing uptake of variable capacity.

Stats from global agency IRENA show Australia took cumulative PV installs from 11.3GW as of the end of 2018 to 15.9GW one year later. Meanwhile, BloombergNEF analysis found earlier this year that utility-scale PV is already the country’s most inexpensive source, at LCOEs of US$39/MWh. 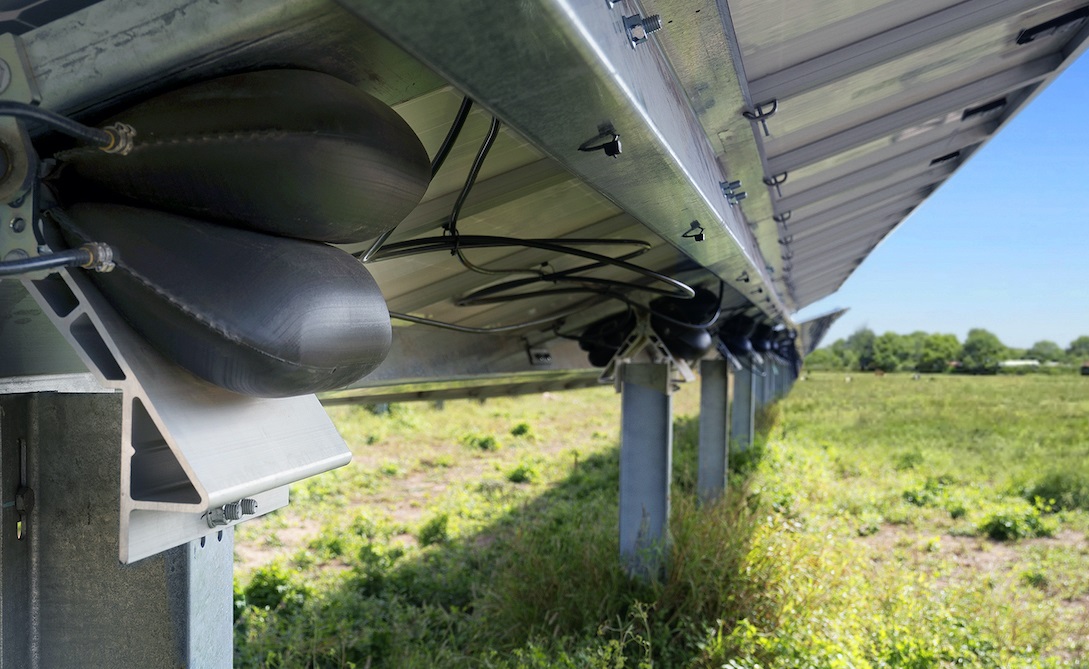