Batteries are holding back the microgrid energy revolution in Africa 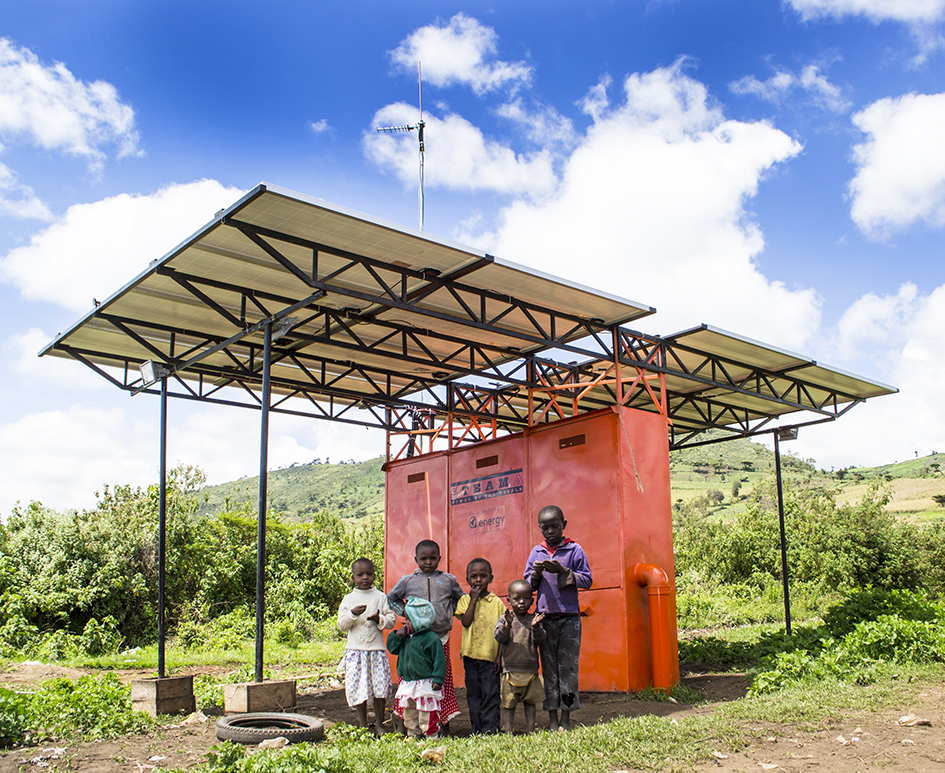 Batteries – the word alone causes a sinking feeling for every rural solar microgrid operator in Africa.

Why? Lead acid batteries provide energy storage for a majority of solar microgrids in rural Africa. The battery, invented in 1859 by Frenchman Gaston Planté, is most commonly used in cars where its ability to provide a surge of electricity gives the engine the large cranking force it needs to start. Almost every one of the more than 1 billion cars on the road today uses a lead acid battery. So, it is easy to see how mass production has brought the costs of this technology down over the years.

The problem for microgrid operators, however, is that batteries were simply not invented and designed to provide electricity to households. Despite being relatively cheap, lead acid batteries are not good at storing power produced on a solar microgrid. There are many reasons for this including the simple toxicity of lead. Two key disadvantages are described below.

These more ‘exotic’ technologies are currently out of reach for organisations developing microgrids in frontier markets.

Depth of discharge is the extent to which a battery is drained of its stored charge. In lead acid batteries, the deeper they are drained, the shorter their lifetime. This presents a big problem to rural microgrid operators: in order to ensure a specific amount of usable energy storage they have to install a battery bank with a much higher rated capacity than they will actually use. This allows them to obtain the intended capacity whilst only discharging the batteries by 50% (for example). This doubles the cost of installed equipment.

Other energy storage technologies do not suffer the same problems. Most flow batteries for example can be cycled indefinitely and can be taken to a 100% depth of discharge. Likewise, some of the newer battery chemistries coming to market including those based on saltwater electrolytes claim 100% discharge with no negative effects.

Lead acid batteries have a relatively high energy density when compared to technologies like flow batteries (but not when compared to newer technologies like lithium ion), which made them popular with early car manufacturers for whom weight was obviously a concern. Flow batteries have actually been around longer and have been successfully used for years to power signal systems on railways. The issue with them is that they are quite heavy for the power they contain. However, for a static application such as a microgrid, energy density is less of a concern and non-toxic flow batteries could be a good fit.

These are not insurmountable problems however, and storage technologies already exist that do not have the same disadvantages. I have mentioned flow batteries and wet cells that use novel electrolytes, but there are others out there, not least of all super capacitors, which are starting to edge towards commercialisation.

The rural microgrid market is still in its early stages and much more needs to be done across financing, regulations, technology innovation and new business models. TFE Consulting have engaged with a wide range of microgrid installers, multilateral organisations and rural electrification agencies in East Africa that have mentioned better storage technology as a key factor in the acceleration of microgrids. The problem of course is accessibility. These more ‘exotic’ technologies are currently out of reach for organisations developing microgrids in frontier markets. Better energy storage is a relatively low hanging fruit and actors across sectors – donors, development banks, entrepreneurs – need to consider ways to solve this core technology challenge in order for microgrids to scale as a viable energy access solution.