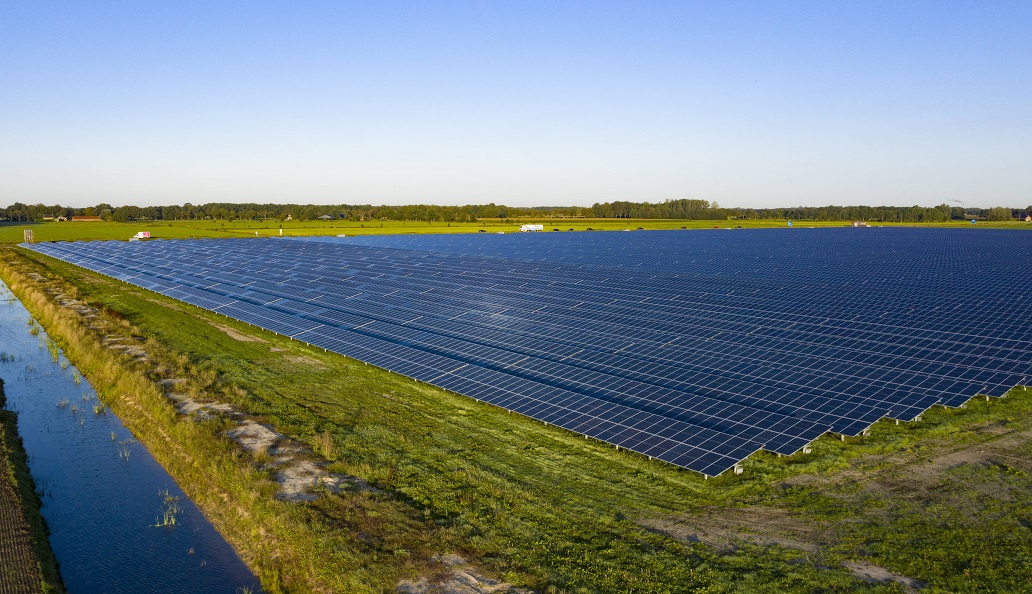 BayWa r.e. will explore how hydrogen production linked to a 50MWp solar farm in the Netherlands can ease grid congestion as part of a new pilot project alongside its Dutch subsidiary GroenLeven and network operator Alliander.

This project, which is expected to be operational by late 2021, will source energy from the adjacent solar park, previously built by GroenLeven, to generate green hydrogen as a storable form of energy by electrolysis of water.

The partners will test the extent to which a hydrogen electrolyser can follow the generation profile of a solar plant and examine how an electrolyser’s local and flexible load could be used to reduce grid congestion and to minimise the need for grid extensions for new solar or wind plants.

BayWa r.e. said the smart deployment of electrolysers could help reduce the need to invest in grids, enable the installation of more renewable plants and support the global energy transition.

“This hydrogen pilot project will be one of the first that is powered by an adjacent solar farm and optimised to mitigate grid issues. We are excited to be working with Alliander on this project, which will allow us to enter the green hydrogen space as part of the transition towards 100% renewable energy in all sectors,” said Manfred Groh, strategy manager, corporate strategy, energy policy and sustainability, at BayWa r.e.

While BayWa r.e and GroenLeven will work on the leasing of the installation, operation and ongoing monitoring, Alliander is looking more broadly at addressing the problem of increasing regional grid congestion.

Ben Tubben, Alliander project leader, said the project provides the opportunity to gain experience with the application of an electrolyser regarding control and safety. “We also want to investigate how the entire hydrogen chain works, which agreements must be made with stakeholders, and which laws and regulations are necessary.”

In its new green hydrogen strategy published in July, the European Union said between 80 – 120GW of additional solar and wind capacity would be needed by 2030 to power electrolysers.

Despite the high cost of generating hydrogen via renewable-led electrolysis, the bloc has established green hydrogen as a priority, with the power for electrolysis to come mainly from wind and solar. It aims to support the installation of 6GW of renewable hydrogen electrolysers by 2024.