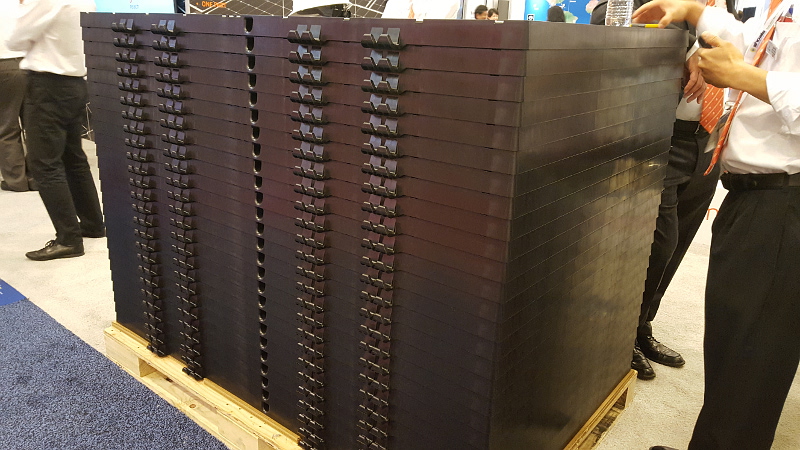 The company re-launched at Intersolar North America in 2016, offering an integrated industrial and commercial rooftop system that claimed a design that enabled higher flat rooftop module density and fast installation.

According to Greentech Media, Beamreach Solar accumulated around US$250 million in costs over the lifetime of the company, which was formerly known as Solexel for the majority of its life. However, re-payments were due and the company was claimed to not have the financial resources to meet certain obligations. The company was based in Milpitas, California.