US president Joe Biden has reached a bipartisan agreement with democrat and republican senators on a US$1.2 trillion infrastructure plan.

But the plan, which was originally intended to contain US$2 trillion of new spending, has made compromises on clean energy, with the much called for 10-year extension of the Investment Tax Credit notably missing from yesterday’s announcement.

The infrastructure framework is seen as the first step towards the realisation of Biden’s wider American Jobs Plan, which is seeking investment upwards of US$2 trillion in the country’s infrastructure and manufacturing sector.

Nonetheless, under the agreed plan, renewable infrastructure investment, particularly in energy transmission and grid systems, will receive a US$73 billion boost, which paves the way for greater renewable energy capacity moving forward.

The plan will upgrade US “power infrastructure, including by building thousands of miles of new, resilient transmission lines to facilitate the expansion of renewable energy, including through a new Grid Authority,” said a White House statement.

In total, it calls for US$973 billion in spending over the next five years, with US$1.2 trillion proposed over the next eight, factoring in the federal government’s current baseline.

The framework will be financed through a combination of taxes, corporate user fees and “the macroeconomic impact of infrastructure investment”.

March 30, 2022
Pressure is mounting on the policymakers in the US to push through incentives to stimulate domestic clean energy manufacturing in the country after a turbulent week for US solar.

March 29, 2022
US solar developers have issued a strong rebuke to the country’s Department of Commerce (DOC) after it launched an investigation into alleged circumvention of antidumping and countervailing duties. 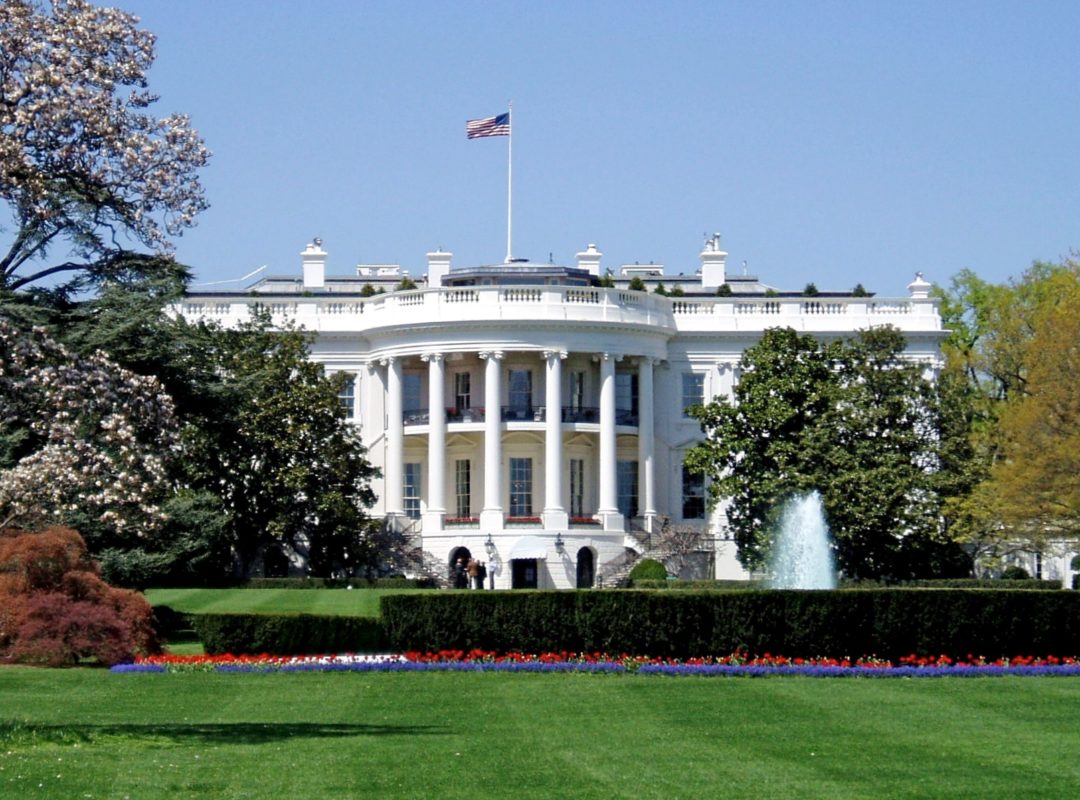 December 10, 2021
US President Joe Biden has signed an executive order that demands the US federal government ‘lead by example’ and leverage its buying power to achieve carbon neutrality by 2050