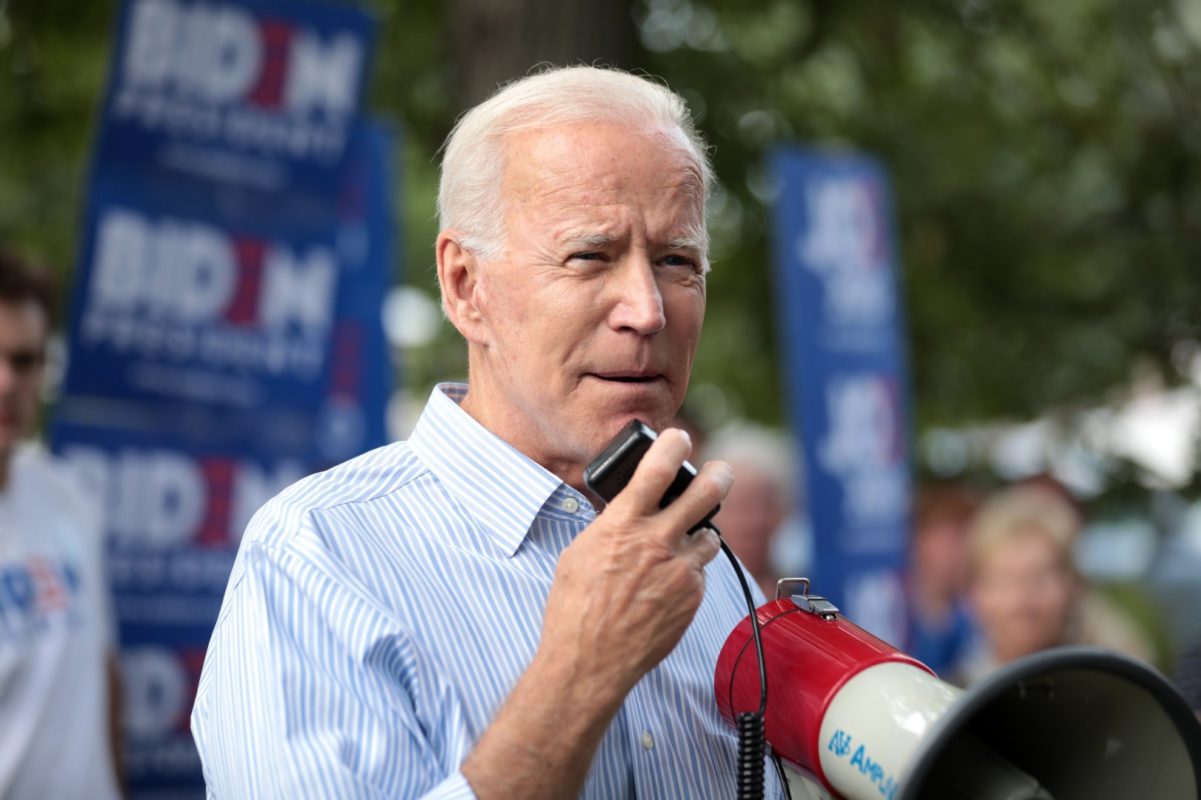 Presumptive Democratic presidential nominee Joe Biden should drive the installation of half a billion solar panels in the US during his first term in office, a task force has recommended.

The recommendations of that task force, which consists of allies of both former vice president Biden and fellow Democrat Senator Bernie Sanders, come as nearly 650 US companies have urged Congress to throw its weight behind solar’s role in recovery legislation and amidst fears over clean energy jobs in the US.

In a document published last week, the task force calls for Biden to launch a “clean energy revolution” to help rebuild the US economy from the COVID-19 pandemic.

“The unity task force urges that we treat climate change like the emergency that it is and answer the crisis with an ambitious, unprecedented, economy-wide mobilisation to decarbonise the economy and build a resilient, stronger foundation for the American people,” the group said in a 110-page document.

Meanwhile, to reach net-zero emissions as quickly as possible, the task force calls for the elimination of carbon pollution from power plants by 2035 through technology-neutral standards for clean energy and energy efficiency. It also proposes a reduction in red tape to promote fast and easy permitting for rooftop solar retrofits.

The recommendations will be reviewed by Biden ahead of the Democratic nominating convention, which is due to take place in August.

As well as a call for the US re-join the Paris Climate Agreement, the task force also urges “immediate action” to reverse the Trump administration’s rollbacks of critical climate and environmental protections.

The administration was accused last month by the Center for American Progress of stifling solar and other renewables development on public lands in the US.

A report from the think tank said Trump’s “antipathy” towards renewables had been reflected in his administration’s policies, highlighting the imposition of new trade tariffs and opposition to continued tax credits as having cost jobs, stunted growth and impeded decarbonisation of the US’ power system.

The task force’s work has been reinforced today by a letter addressed to Congress, co-signed by nearly 650 companies, which calls for the introduction and passage of legislation that would extend the Investment Tax Credit (ITC) while creating a direct pay option – a key inclusion in the Moving Forward Act which passed the House of Representatives earlier this month.

Abigail Ross Hopper, president and CEO at the Solar Energy Industries Association, said the US should be looking at those creating jobs in the solar industry to “help lead us out of this economic crisis”, while insisting that job creation “isn’t a partisan issue”.

“With small policy changes, the solar industry can quickly and efficiently create jobs and add billions of dollars in investment. If lawmakers want to put Americans back to work, they should invest in solutions that can unleash the economic power of solar, one of the fastest-growing industries in America,” she said.

On the subject of jobs, new analysis of federal unemployment data has shown a gradual return to work by some in the US clean energy sector last month, but not at the rate that was hoped.

About 106,300 jobs were added back to the economy by clean energy companies in June, according to the analysis by BW Research. However, this leaves around 514,200 clean energy workers in the US out of work since March.

Clean energy employment is still down 15% from the start of the year, when nearly 3.4 million Americans worked in renewable energy, energy efficiency, clean vehicles and fuels and other clean energy sectors.

“While last month’s numbers show a clean energy job market that stopped its free fall, we are by no means out of the woods yet,” said Gregory Wetstone, president and CEO of the American Council on Renewable Energy.

“This report shows more than 82,000 in the renewable workforce remain unemployed, and thousands of jobs continue to be at risk. To help mitigate these ongoing pandemic-related impacts, the renewable sector is asking Congress to include common-sense emergency relief provisions like temporary refundability and a delay in the phasedown of renewable energy tax credits in the next round of COVID legislation.”