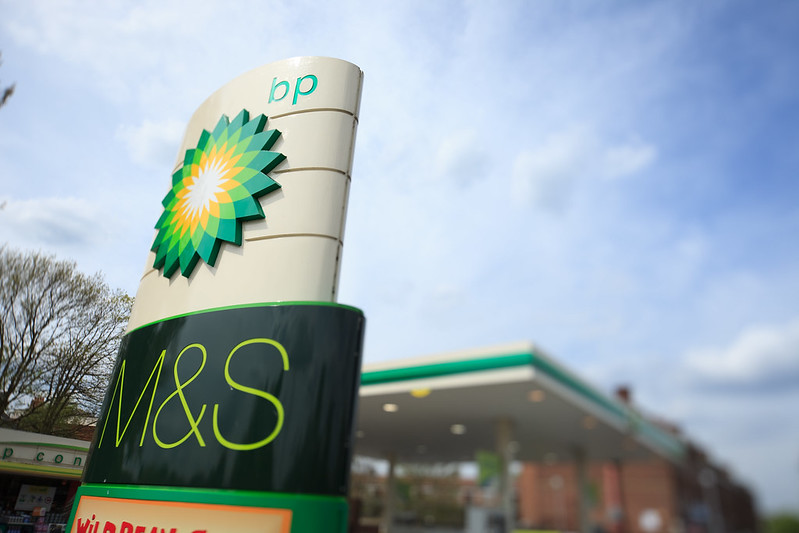 Aided by falling production costs and policies encouraging a shift to green energy, renewables’ share of the global energy mix could soar from 5% in 2018 to almost 60% by 2050, BP has said in its latest energy outlook report.

The oil and gas major has considered three scenarios that explore different pathways for the global energy system to 2050. In its ‘rapid transition’ and ‘net zero’ scenarios, the average annual increase in solar and wind capacity in the next 15 years could be as high as 350GW and 550GW respectively. However BP's most ambitious scenario – 'net zero' – suggests annual wind and solar deployment could rocket to just below 1TW by 2035 – 2040. Since 2000, the average annual growth is said to have been around 60GW.

Even in its ‘business as usual’ case – which assumes that government policies, technologies and social preferences continue to evolve in a manner and speed seen over the recent past – the 235GW average annual rate of solar and wind capacity construction over the outlook is still considerably higher than past rates.

In all three scenarios, emerging economies account for most of the expansion in renewable energy, driven by stronger growth in power generation and by the increasing share of renewables in power, especially at the expense of coal.

However, the advances in solar and wind generation in the 'rapid transition' and 'net zero' cases is followed by a subsequent slowing as the costs of intermittency associated with greater penetration of renewables is reflected in the pattern of capacity additions, which peak around 2035 before dropping sharply. BP said this hump in the pattern of new additions raises the risk of excess capacity within the renewables supply chain.

In the two cases that feature a more rapid renewables shift, a significant amount of solar and wind energy is predicted to be used to produce green hydrogen, with this share increasing to as much as one-third of total installed capacity by 2050.

The outlook reveals that the rising role of renewable energy comes at the expense of hydrocarbons, with coal consumption declining significantly in all three scenarios and never recovering back to its peak level of 2013.

All three cases see oil demand falling over the next 30 years. The report notes the level of oil demand in both rapid and net zero does not fully recover from the sharp drop caused by COVID-19, implying that 2019 levels of 100 million barrels a day will be the peak for consumption.

BP CEO Bernard Looney said the new energy outlook was instrumental in helping the company develop its net zero strategy. ‎“Even as the pandemic has dramatically reduced global carbon emissions, the world remains ‎on an unsustainable path. However, the analysis in the outlook shows that, with decisive ‎policy measures and more low carbon choices from both companies and consumers, the ‎energy transition still can be delivered,” he said.

After increasing its stake in global solar developer Lightsource BP to 50%, BP earlier this year announced plans to become net zero by 2050 as it looks to amass a 50GW renewables portfolio in the next ten years. The company is looking to increase its annual investment in low-carbon generation from its current US$500 million level to US$5 billion by 2030.