Brazilian PV outcompetes all in auction debut alongside non-renewables 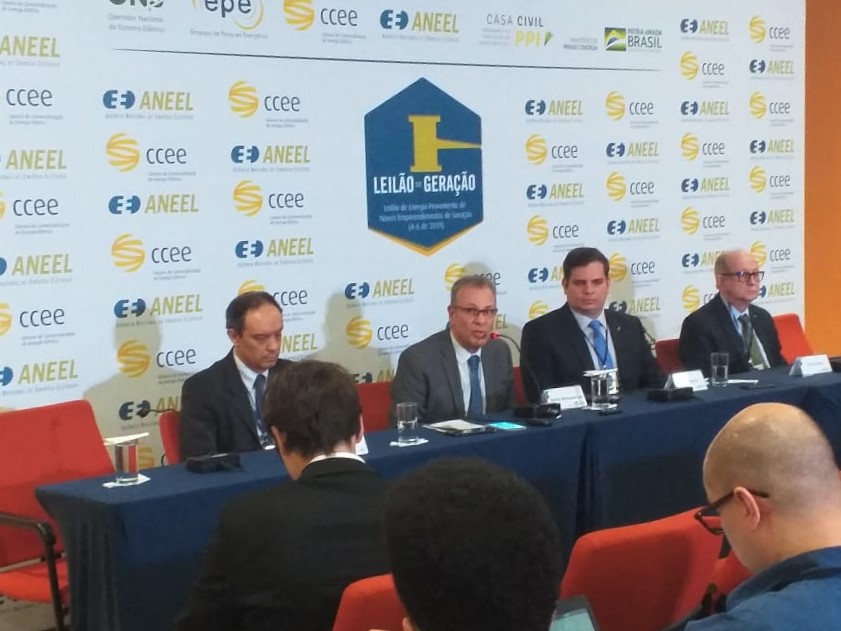 A bullish Brazilian PV market has marked its latest milestone this year, becoming the cheapest electricity source of an auction it was allowed to enter for the first time this month.

Solar players bagged together 530MW in contracts of the 2.979GW awarded at Brazil’s so-called new generation auction in October, which was open to both renewables and non-renewables.

The 530MW in auction support reaped by solar was but a minimal share of the whopping 29.7GW of bids requested by the industry in June, with only 11 projects prevailing out of 825 applicants.

The 11 solar winners are all projects in Brazil’s northeast – seen by researchers as the country’s irradiation hotspot – and were all contracted at tariffs between BRL84 and BRL85/MWh.

The charts released by state auction organiser CCEE last Friday showed auction contracts were granted to four PV schemes of 75MW each – Graviola 1 to 4 – in the Piauí state.

Meanwhile, a further four known as Gameleira 1 to 4 secured support for as many 30MW-sized plants. The list of 11 PV winners was rounded off by additional projects of 60MW, 30MW and 20MW.

The solar contract holders will now have six years to ensure projects are deployed and pumping energy into the grid, with the 20-year supply deals set to cover the 2025-2044 period

The A-6 average solar tariffs of BRL84.39/MWh are not only far below the BRL209/MWh ceiling prices the industry began the tender with; they also place it near its own records in Brazil.

At a separate renewable auction in late June – known as A-4 – solar contracts came in at an average BRL67.48/MWh (around US$17.5/MWh), a figure hailed as a milestone for clean energy worldwide.

The cost breakthroughs find Brazilian PV at a buoyant phase. Installed capacity doubled to 2GW-plus in 2018, followed by progress this year with major schemes including Enel’s 608MW São Gonçalo.

Speaking for a recent PV Tech Power feature, Brazilian operators said cost-competitiveness had been the key factor prompting the government’s decision to include solar in the A-4 auction scheme.