kWh Analytics’ new Solar Risk Assessment, released this week, pulls together a raft of industry experts to assess the greatest risks to the global solar industry and has identified a number of serious threats which threaten to reduce investor returns and damage the industry’s credibility moving forward.

The report itself is separated into three sections, detailing the risk to solar assets posed by financial modeling, operational performance and extreme weather. Each section features insight from a range of contributors including the likes of PV Evolution Labs, BloombergNEF, Fracsun and Nextracker.

Perhaps the most notable finding from the report, which builds on a finding from last year’s edition, is that operational solar assets are continuing to experience higher than expected rates of degradation, with annual degradation in the field observed at around 1%.

It cites recent research conducted by both National Renewable Energy Laboratory (NREL) and Lawrence Berkeley National Laboratory, as well as kWh Analytics, as demonstrating that assumptions made in 2016 – that annually solar modules would degrade by around 0.5%, is outdated and underestimates annual degradation by as much as 0.5%.

kWh Analytics’ most recent figures place the median annual degradation for residential solar systems as 1.09% and non-residential systems at 0.8%. The report states that over a 20-year asset life, project degradation could therefore be underestimated by as much as 14%, resulting in severaly overestimated performance and revenue forecasts produced within a P50 model.

The firm says the “system misalignment between actual and estimated degradation” is negatively impacting the industry, and P50 modeling assumptions should be re-evaluated and re-calibrated immediately.

PV Evolution Labs, which late last month reported its annual Module Reliability Scorecard, finding that solar module failure rates have continued to rise, is also a contributor to the report, noting how small differences in raw materials can impact overall system performance by as much as 5%.

Tristan Erion-Lorico, head of PV module business at PVEL, writes in the report how an increase in the number of providers of encapsulants and backsheets has also increased the need for due diligence and broader specification on bills of materials (BOMs) for quality assurance purposes.

Erion-Lorico cites one particular example of analysis conducted by PVEL which found different BOMs used within the same product code for one manufacturer identified a near-5% difference in potential-induced degradation (PID) between the two BOM combinations.

Erion-Lorico spoke to PV Tech about the importance of ensuring products retain high quality as the industry scales up last week.

Other headline findings from the financial modeling risk section include how one in eight solar assets “chronically” underperform against P99 estimates as well as a finding from DNV which has estimated around 2% of energy production losses for single axis tracker systems to be caused by terrain and other factors.

Meanwhile, the report’s extreme weather risk section includes research from Clean Power Research which suggests that wildfires reduced energy production in Western US states by up to 6% last year, on top of research from Nextracker which shows stowing modules at a 60 degree angle can increase module survivability during hailstorms to 99.4%.

Nextracker contributed to a feature on solar asset performance during extreme weather events in the last edition of PV Tech Power, published last month, which can be downloaded here.

The full report published by kWh Analytics can be accessed here.

Writing in the report’s executive summary, kWh Analytics states the data compiled highlights how the industry has “significant work to do” when it comes to mitigating financial, operating and natural catastrophe risks.

“Allowing these risks to go unchecked harms investment returns and ultimately damages the industry’s collective credibility. It is now more important than ever for financiers, sponsors, insurers, consultants, lawyers, and engineers to reflect on our current trajectory and to build new solutions to manage these emergent risks,” the report states. 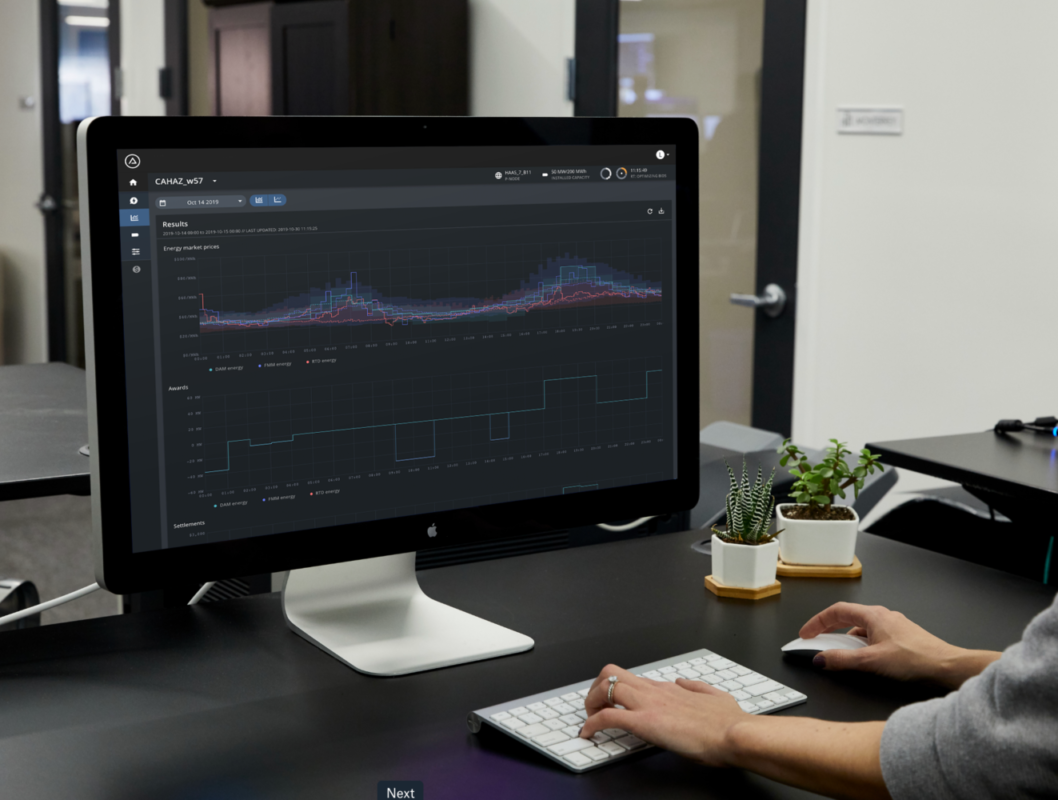