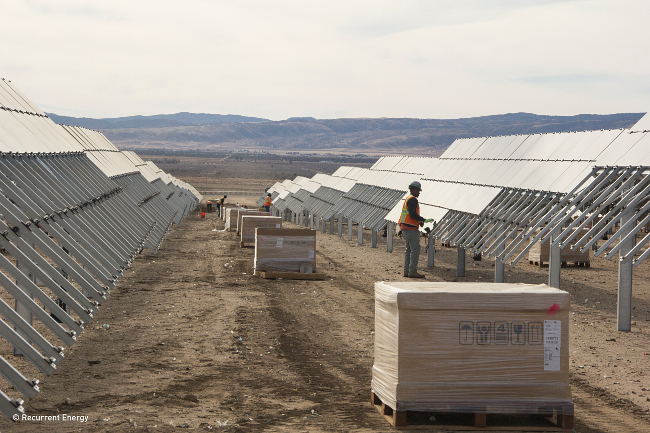 The PV power plant project will be owned and managed by Recurrent Energy. The finance deal includes project-level construction debt, a letter of credit facility and a back-leveraged term loan facility, totalling approximately US$180 million from a consortium of banks that included Santander Bank, N.A., NORD/LB, Rabobank, Key Bank, and CIT Bank.

“The Astoria 2 transaction completes the financing of Recurrent Energy's late-stage portfolio and is our second transaction with GE,” said Shawn Qu, chairman and CEO of Canadian Solar. “The support of this bank club and the expansion of our work with GE reflects our ability to consistently deliver high quality solar assets.”

Canadian Solar also noted that the Astoria 2 project, located in Kern County, was expected to reach commercial operation in the fourth quarter of 2016 and would utilise GE 1500V inverters.

The company previously reported that it had a 1GW 'late-stage' project pipeline in North America, including the Astoria 2 project. 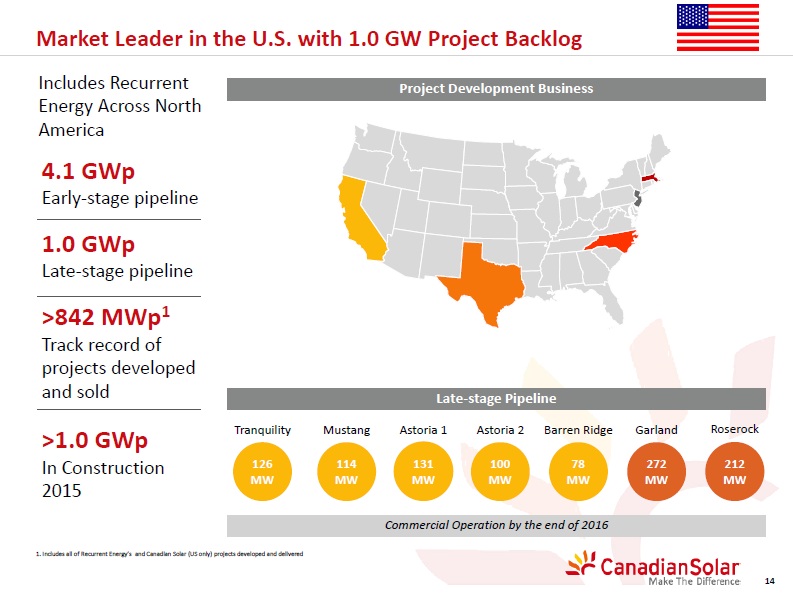