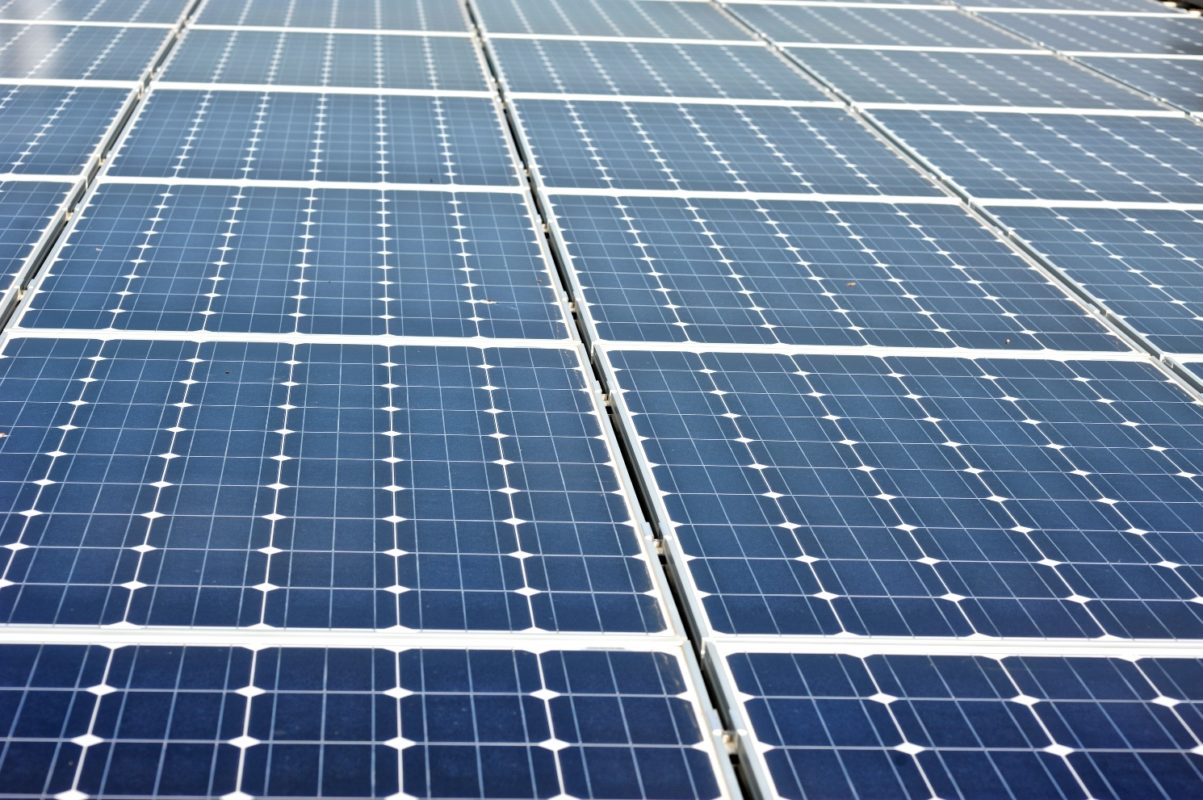 Canadian Solar has bagged a power purchase agreement (PPA) for a project in the Canadian state of Alberta, equipped with the firm’s bifacial technology.

Direct Energy, an energy retailer that operates as Centrica's subsidiary, has agreed to become the offtaker for Canadian Solar’s 32MWp/23MWac Suffield plant.

The project, planned at a location in southeastern Alberta, will employ some 250 people during the construction phase. It is set to mark its commercial launch next year.

Suffield is designed to supply enough power to support 7,400 households. Once up and running, it could become Alberta’s largest PV plant, Canadian Solar said in a statement.

Suffield remains privately funded for the most part, despite bagging funding of CA$15.3 million (US$11.65 million) last year from the emerging renewable programme by Canada’s NRCan.

For Canadian Solar, the Alberta PPA victory emerges five months after the firm was chosen by provincial authorities to deploy three separate projects, also in the southeast.

Dubbed Hays, Tilley and Jenner, the schemes green-lighted by Alberta’s Ministry of Infrastructure represent an aggregate capacity of 94MW, and are all due to go live in 2021.

Alberta’s southeast is also where Innogy SE will deploy a 57MW solar duo. In mid-February, the firm explained both were purchased from Canadian firm Solar Krafte Utilities.