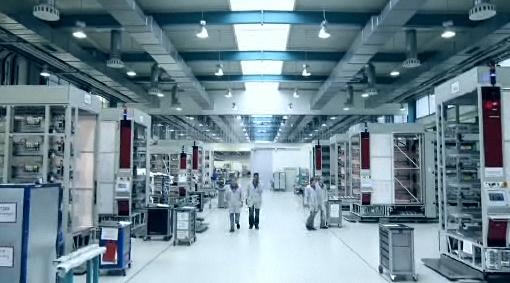 Centrotherm previously reported sales in its core Photovoltaics & Semiconductor segment of €42 million for the first half of 2016 and retained previous full year revenue guidance of €120 million to €150 million.

Photovoltaics & Semiconductor segment new orders in the first half of 2016 had reached €85.4 million, compared to €29.5 million in the prior year period.

The company did not provide revised earnings guidance.

PV Tech has recently highlighted an expected knock-on effect of a new overcapacity cycle with a steep decline in prices across the upstream supply chain, which would lead to lower capex from PV manufacturers and a push-out of planned capacity expansions.

According to PV Tech’s latest quarterly analysis of global PV manufacturing capacity expansions, only 1.7GW of PV module and 520MW of solar cell plans were announced in the third quarter of 2016, the lowest levels in two years. None of the announcements in the quarter were expected to be online before the end of 2017.

26 January 2022
Join this free webinar for our analysis of the growth of N-Type technology including; new capacity expansions and production output. We'll also be looking at the global manufacturing footprint with forecasts on how much product will be made outside of China this year and which companies are driving technology change across the crystalline silicon value chain.
c-si manufacturing, centrotherm photovoltaics, polysilicon, solar cell