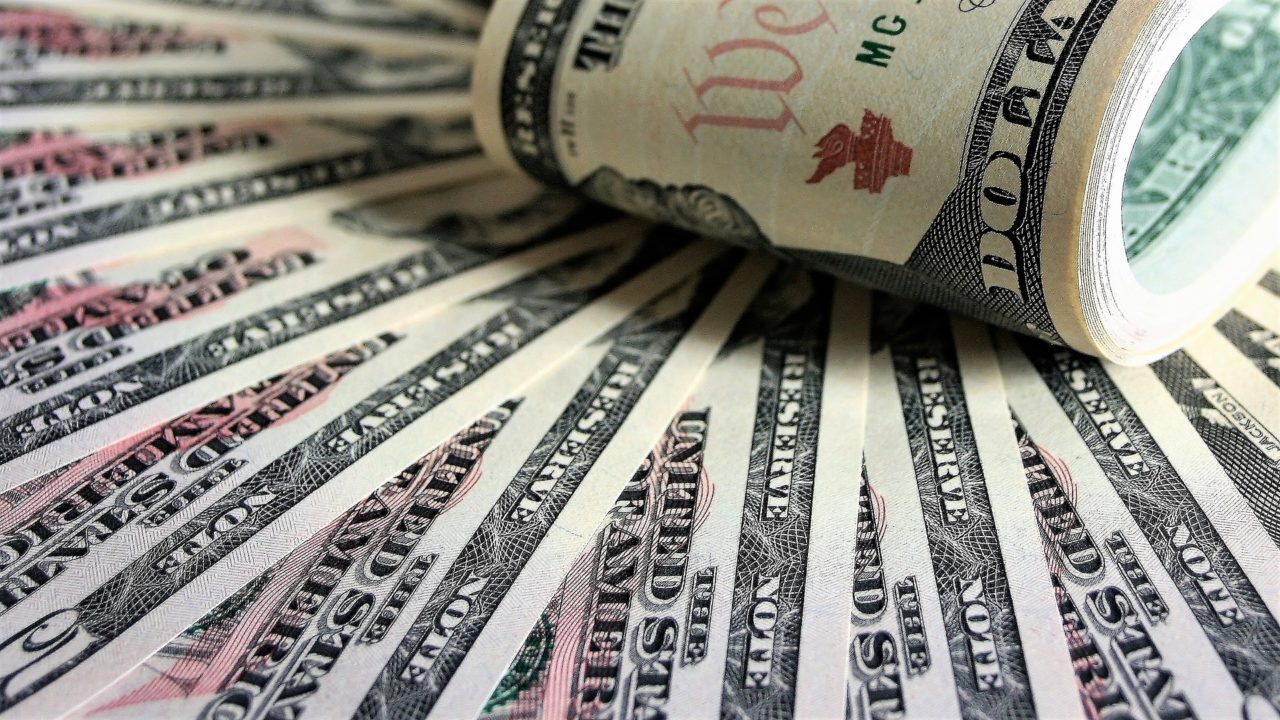 Cheaper finance from development players would shorten the renewable transition of many countries and kickstart the local small-scale PV and storage market, according to BloombergNEF (BNEF).

The firm published a study this week showing concessional funding would bring cost parity forward by several years for PV and wind producers across emerging markets.

This brand of financing – typically loans with more generous terms than those set by the market – could help utility-scale PV outcompete combined-cycle gas one year ahead of schedule in places like Thailand, according to the analysis.

29GW of post-auction renewables in search for finance

The 138-page study, put together by BNEF at the request of the Climate Investment Funds (CIF) initiative, sheds light on the scale of the financing challenge for clean energy players.

According to the document, 29GW worth of renewable projects worldwide is seeking funding after winning contracts in auctions. The need is most pressing in Brazil (5.2GW), India (4.7GW), Mexico (4.3GW), Argentina (2.7GW) and Chile (2.6GW).

The potential to plug such a gap through concessional finance is greatest in Tunisia, Colombia and all other developing nations that have little experience with renewables but are starting to implement supportive policies, BNEF said.

According to the analysts, Morocco is part of this group and could tap into funding of this nature to speed up the roll-out of its still-dormant PV sector. Kazakhstan has also greatly benefited from concessional funding – 85% of its existing PV capacity has been co-financed by the CIF initiative – and stands to continue doing so; CIF funds would be “critical” to ensure projects are built on time and on budget, BNEF said.

According to the study, the benefits of concessional finance would differ for countries at either end of the renewable maturity scale. Deploying funds of this nature into the lagging-behind likes of Turkmenistan, Angola and Tajikistan would likely be less effective as existing barriers – weak policies, monopolised energy market – would make it harder for them to mobilise private capital.

Meanwhile, Mexico, Chile and those with already mature PV and wind markets would benefit from concessional funds provided they targeted them at strategies – battery storage, demand response, flexible generation – able to counter the intermittency issues they face after years of renewables roll-out, BNEF said.

In these countries and beyond, the study added, energy storage is generally an area where concessional funding could prove “crucial”. The traditionally high capex of lithium-ion batteries mean they would be more impacted by these financing flows than PV or wind projects, the document argued.

Small-scale PV, a segment investors can be reticent to finance given the lack of large off-takers, also stands to benefit. BNEF advised development finance institutions to follow the lead of Lebanon and Mexico, which have worked to incentivise small-scale PV through low-interest loans and monthly subsidies.