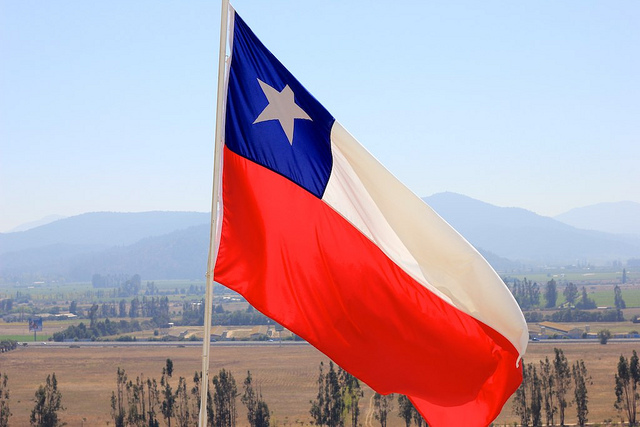 The project named Cielos de Tarapacá will use single-axis tracking technology and will be located across 1,650 hectares in Pintados in the Tarapacá Region.

The project will complement the 300MW hydro-electric plant Espejo de Tarapacá south of Iquique, which is another Valhalla development.

The PV project represents more than 50% of Chile’s entire installed solar generating capacity at present of just more than 1GW.

However, the initial environmental permits for solar projects in Chile are easy to obtain, as discussed by Denise Hugo, director of marketing at tracker manufacturer Array Technologies in a recent analysis of Chile’s solar market on PV Tech. After the first approval, it is not so easy to secure the interconnection permit, which is handed out by the grid manager. It is also harder to work out the details of power purchase agreements (PPAs) and land usage.

December 31, 2020
The inside scoop of how Mytilineos defied national protests and the onset of the novel coronavirus in 2020 to complete one of Chile’s largest solar farms in the Atacama desert.