Chilean PV developer Verano Energy has acquired 15 solar projects in Chile totally 116MW for an undisclosed amount, bringing its total project pipeline in the country to over 1.5GW.

The projects were acquired from multiple local developers, are spread across 5 regions across the country and range in size from 2.5MW to 11MW.

They are being developed under the country’s Pequeños Medios de Generación Distribuidos (PMGD) programme in which projects with an installed capacity of up to 9MW get automatic grid access with a no curtailment guarantee, transmission toll reductions and access to a stabilised pricing scheme.

The project acquisitions add to Verano’s “internally developed PMgD portfolio” to reach a total of 417MW in the PMGD programme, representing a capex of roughly US$450 million, the company said in a media statement.

“We were early movers in Chile’s PMgD market, and we have significantly scaled up our portfolio in recent years and with these latest acquisitions, our pipeline of projects is now one of the largest in the region,” said Verano’s CEO Dylan Rudney.

“This success reflects our M&A team’s skill and experience across all aspects of solar project development. Combining in-house developments with external acquisitions allows us to scale our portfolio much faster.”

Verano Energy was founded in 2012 and, since then, it has grown to become a major player in the Latin American renewable energy industry with an international portfolio in excess of 10GW of renewable energy projects.

Chile is set to hold another power auction later this year that will look to contract 5,250GWh per annum for 15 years, according to the country’s National Energy Commission (CNE) as it looks to establish a share of 60% of renewables in power generation by 2035 and 70% by 2050. 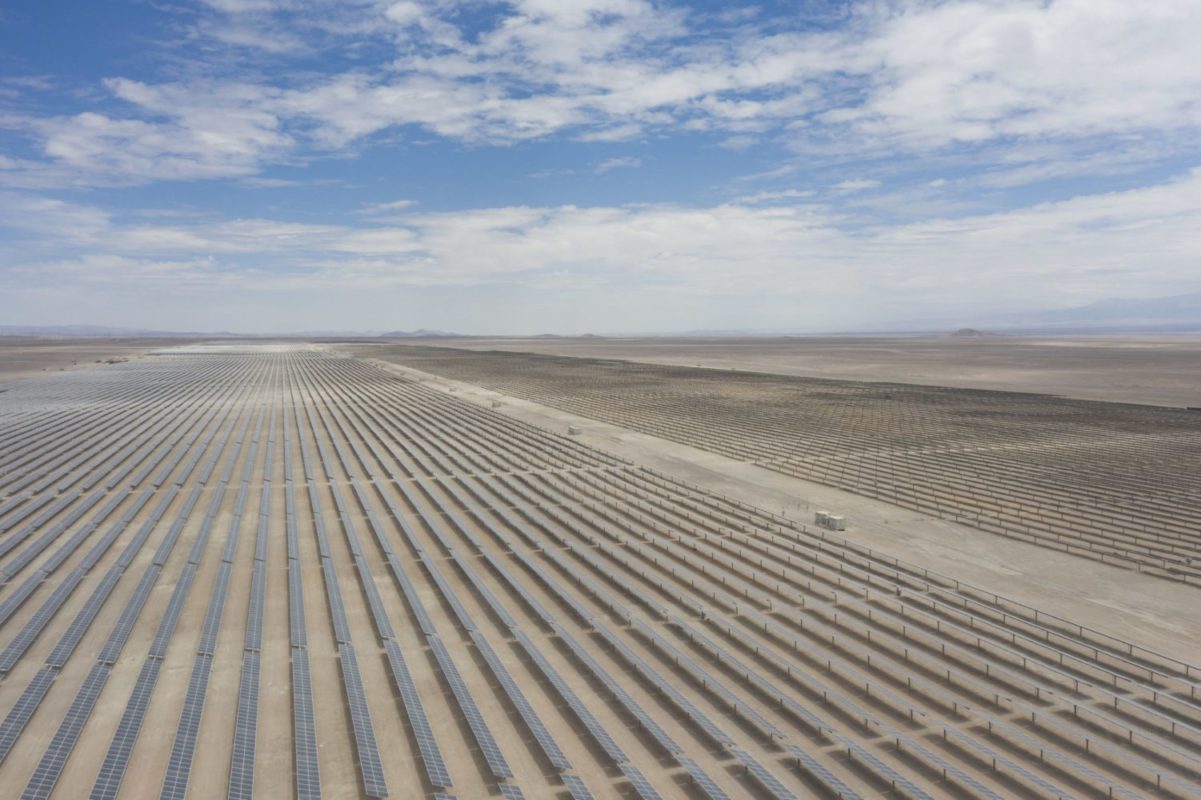 February 14, 2022
Developer Solek Group is to develop, build and sell up to 200MW of solar in Chile to BlackRock’s Global Renewable Power Fund III (GRP III) following the signing of a new framework agreement.