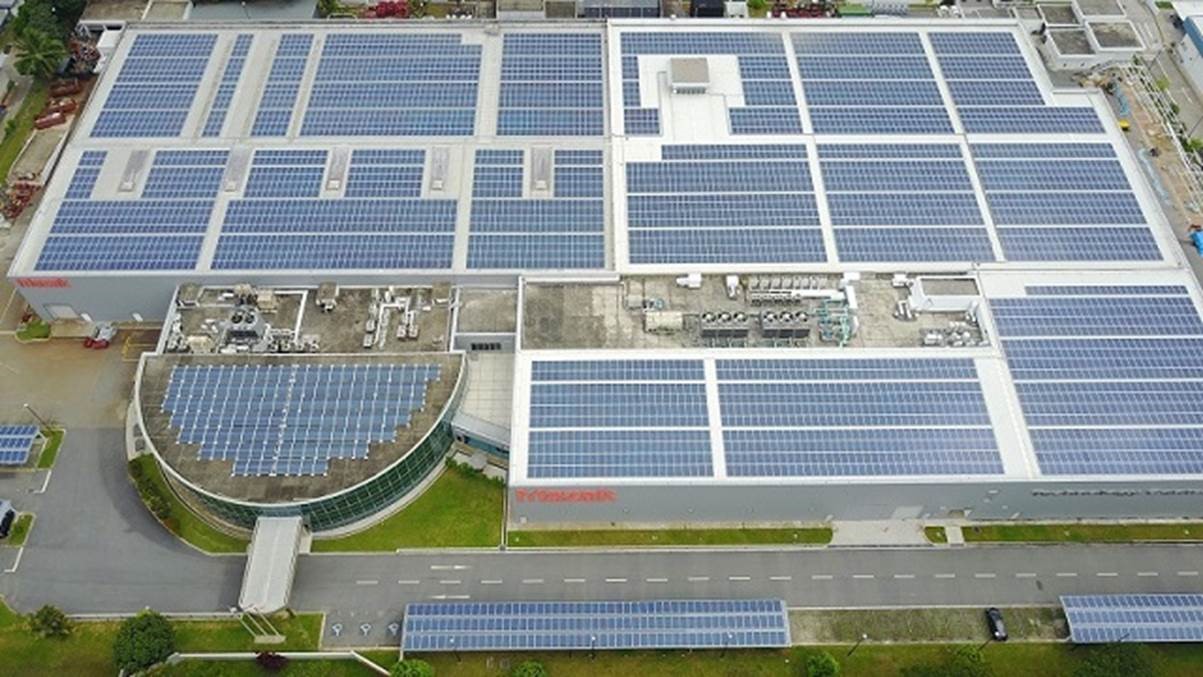 Asian C&I solar specialist Cleantech Solar has secured a US$75 million loan to fund its expansion across Southeast Asia.

The Singapore-based installer, which counts O&G major Shell amongst its investors, has struck an agreement with ING Bank’s Singapore branch in what the company has described as Asia Pacific’s largest ever green loan for C&I rooftop projects.

The financing will be used to support Cleantech’s strategy of delivering more than 500MW of solar power projects throughout Southeast Asia, providing renewable energy to a host of multinational corporates in the region.

Jasmine Choo, chief operating officer at Cleantech Solar, said the company would now be able to accelerate its portfolio expansion.

Shell acquired a 49% stake in Cleantech Solar in December 2018, adding the company to a portfolio of clean energy investments the oil and gas giant has made in recent years. Since then Cleantech has sought to expand its presence in the region, signing C&I solar deals with the likes of Tesco Lotus.