Conergy expanding its presence in the Middle East and North Africa 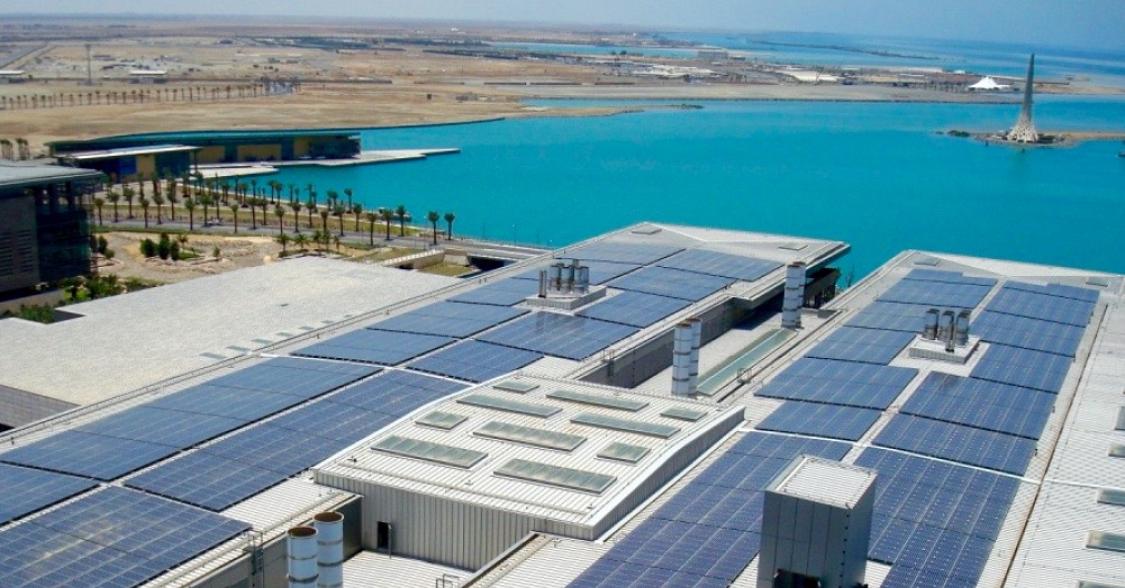 German solar developer Conergy is extending its presence in the Middle East and North Africa. Its plans include increasing the number of employees in those regions and implementing larger-scale rooftop projects and creating local partnerships.

Solar is becoming a major power player in the Middle East, with renewable energy in general gaining substantial new interest and investment from both government and private-sector energy firms. Both Abu Dhabi and Dubai recently completed large solar tenders, offering 350MW and 800MW of energy respectively. In a similar vein, Egypt has been a hot spot in North Africa for renewable initiatives, with a successful feed-in tariff for wind and solar in 2014 and various utility-scale projects developing within the country.

In light of this, Conergy is striking at the right time; taking advantage of the regions’ high insolation levels and new renewable energy targets and investment interest. According to the company, the Middle East and North Africa regions are poised for exponential solar growth – with forecasted projects of a total of 15GW and US$50 billion in solar investments by 2020.

“The Middle East and Northern Africa are exciting new markets for us,” said Andrew de Pass, CEO of Conergy, in a statement. “Conergy, with its 18-year track record and projects in 22 countries, brings its excellence in utility-scale solar design, construction, financing and operations to the region.”

“We have all the capabilities necessary to make a huge impact in these markets,” said Rasmus Friss, president of Europe, Middle East, Africa and India (EMEAI) for Conergy. “We’ve had early success with rooftop solar in the region over the past couple of years and are now bringing our world-class knowledge and talent in utility-scale solar development to the table. We see a bright future here.”

Conergy has transitioned into the Middle East market over the last few years, beginning with a 2.5MW three-project rooftop portfolio in Saudi Arabia, and a series of smaller rooftop projects in Kuwait, totalling 1MW.

Now it intends to expand its reach and build on previous footholds by adding headcount to its Dubai office and expanding operations in North Africa. In practical terms, Conergy will be participating in upcoming tenders scheduled to happen in Senegal, Zambia and Morocco in order to spur its activities in North Africa. The company already has a presence in Southeast Asia, with projects in the Philippines, Thailand and Indonesia.

May 4, 2022
US residential solar installer Sunnova is to launch an energy plan aimed at providing new customers with discounts on utility power prices.