This year’s 26th UN Climate Change Conference of the Parties (COP26) could be a catalyst for growth in the private solar market, according to a panel of industry leaders.

“We hope that [COP26] will help push the momentum for more development on the PPA market,” he said. “We see more and more companies trying to demonstrate their commitment to net zero target.

As large corporations have started to set ambitious net-zero emissions targets, more and more are turning to private contracts with solar power producers to meet them. A report from BloombergNEF published in January found that corporations bought 18% more clean energy last year compared with 2019, and positioned Amazon as the largest corporate leader on solar PPAs. What was once a space dominated by utilities and tech giants has now started to include other household names. Auditor EY signed a ten-year zero carbon power purchase agreement (PPA) with a UK solar farm in Norfolk last year, while the City of London Corporation and supermarket chain Tesco both signed PPAs of their own last November.

PPA maturation has been one of the key talking points in SFIE this month, with speakers suggesting that shorter, more flexible agreements could attract a wider range of corporations. Liu told panelists today that operators with much larger assets could “bundle” several PPA contracts from smaller businesses in order to find revenue streams for the power they generate, rather than competing for a smaller pool of corporate giants.

“We have seen these large corporates enter into PPAs, but on the other side, don’t forget, we have also a lot of small, medium sized companies. We need to have this aggregation of the consumers and producers, which will certainly help boost the size of the market.” This in turn could bring more “complex” financial structures, he added.

“With increased focus on ESG and upcoming COP26, many corporates would endeavour to demonstrate their contribution to this initiative. Clearly, sourcing PPA with solar projects or wind projects is an important approach here.”

Tom Williams, head of investment infrastructure at Downing LLP, said he has noticed a growing trend for PPAs across a range of sectors, but there is not yet a “uniform offering”.

“There is an increasing emergence of longer term offtake arrangements. There’s not a sort of uniform offering across the board, but I think that’s definitely a trend that we see emerging.” 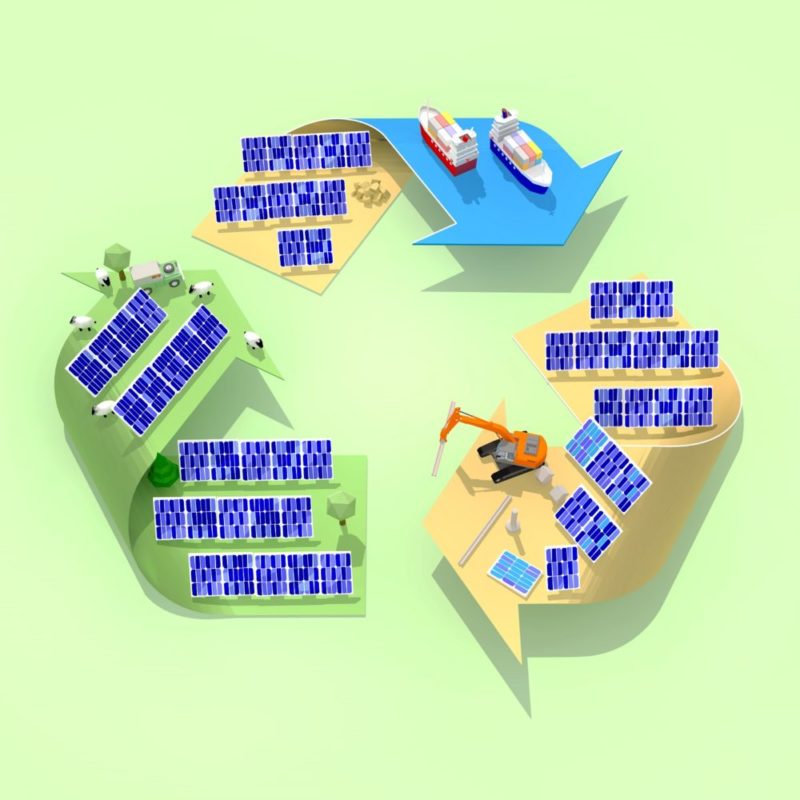 March 31, 2022
Spain is to fast-track solar PV projects with generation capacities of up to 150MW as part of a suite of measures the country has enacted to help ease an energy crisis affecting the country.