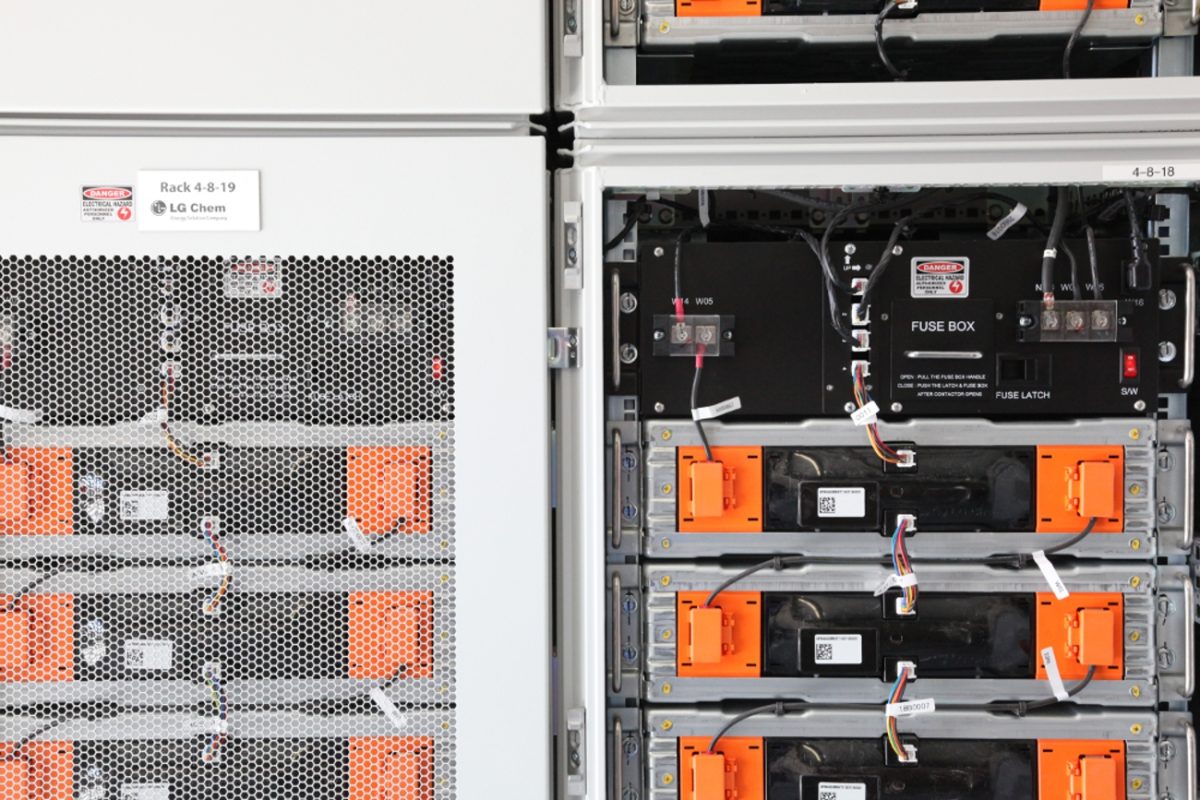 Corporations and utilities are already interested in energy storage but must collaborate to advance deployment and lower costs, avoiding some of the past mistakes of the PV industry, according to the heads of one California-based industry group.

Eco-activist turned solar CEO Danny Kennedy, who founded and ran US residential installer Sungevity before leaving to become managing director of the California Clean Energy Fund (CalCEF), is also president of CalCharge, a non-profit started up to stimulate activity in the energy storage sector.

Kennedy and CalCharge colleague Alex Luce, who has been programme manager of the group since December, spoke to Energy Storage News yesterday about the public-private partnership’s work.

“It’s a very special collaboration between public sector players like the national labs here in California and the universities, most of which are public, with corporates, large and small,” Kennedy said.

As well as big corporations like Toyota, Bosch and emissions scandal-hit VW, CalCharge involves more than a dozen start-ups on energy storage. The groups’ members are “collaborating on R&D and doing all sorts of work to make sure that energy storage in different segments and categories happens sooner rather than later,” according to Kennedy.

CalCharge grew out of CalCEF, which uses a number of mechanisms to advance clean energy and support entrepreneurs in the space, around three years ago. According to Alex Luce, one of its biggest strengths is in drawing together diverse stakeholders that will be involved in any meaningful energy storage industry.

“I think a great example of this, right before I formally started was the Bay Area Battery summit. CalCharge was an organiser along with Berkeley Lab and it was basically a day of getting everyone in the room, whether they were from policy, technology or from the business [and] finance side,” Luce said.

While Kennedy described CalCharge as a sort of creative “sandbox” where ideas could be played with and shared, Luce acknowledged that it was unusual to be developing consensus between what are likely to become industrial rivals in a fairly short space of time.

“I think there’s a lot of value in just really having everyone in the same room, able to talk with one another. We at CalCharge are able to do that and facilitate this dialogue,” Luce said.

“We realise for example that a lot of these guys are “frenemies” to some extent but have to work together for everyone to advance energy storage if you look at a five-year time horizon.” 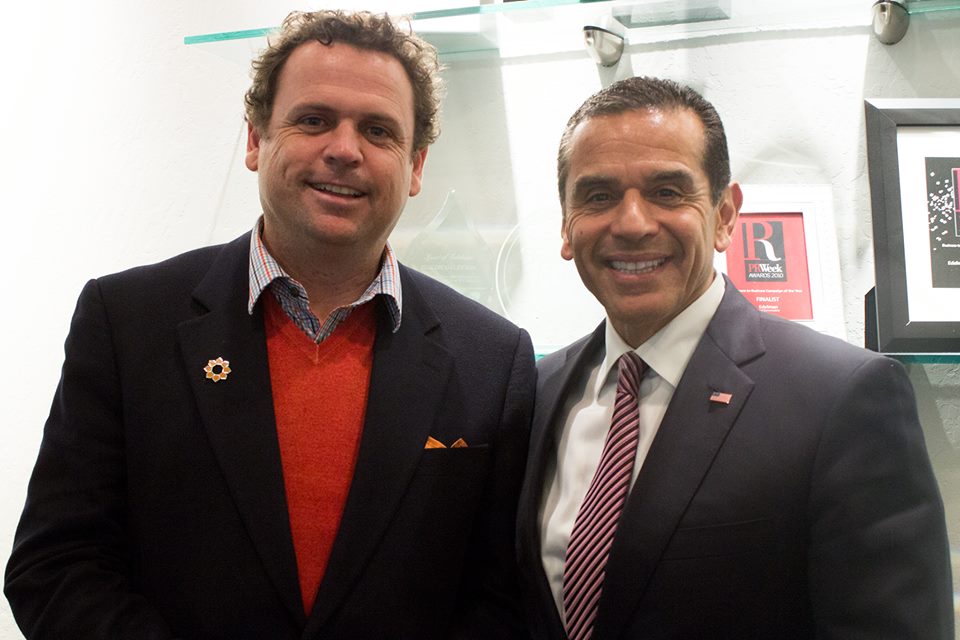 Pulling in the same direction: building on lessons from the PV market

Kennedy hailed the range of stakeholders involved in the programme to advance the technology and related areas such as financial innovation, which he saw as critical to deployment at scale and lowering costs.

Comparisons are often drawn between energy storage and the early days of solar PV’s emergence into the mainstream. Kennedy said that while the development of long-term financing options to lower capex, such as third party ownership and leasing models had advanced the spread of solar and needed to be replicated in energy storage, it could happen twice as quickly in batteries – with lessons to be learned from PV’s difficult early days.

“The learning I bring from the PV industry is that we were all a bit focussed on our own needs and pulling on our own oar, rather than all pulling in the same direction. That didn’t allow us to coordinate and collaborate as highly and efficiently as many industries do,” Kennedy said.

“There was so much divergence rather than convergence. My kind of thing is to try and accelerate all of this clean energy and what the solar industry took a decade to do we hope we can do in five years, just being smarter and learning the lessons.”

Another key comparison with PV that Luce and Kennedy made is the difference in the way utilities in CalCharge’s home turf of California reacted to storage. Although driven to a great extent by AB2514, the state’s mandate for investor owned utilities (IoUs) to deploy 1.325GW of storage by 2020, Kennedy also claimed that unlike in PV, where US utilities – to generalise somewhat – have been slow to get on board, sometimes to the point of obstructing progress, utilities see storage as something they need to get involved in quickly, or get blown away by the tide of competition.

“They’ve learned the lesson from PV that ignoring it doesn’t mean it’ll go away,” Kennedy said.

“(Southern California Edison) SoCal Edison, one of the largest utilities in America [is] a member [of CalCharge] because of this ability to collaborate and learn and they are getting proactive on this stuff, which is an interesting difference to the PV story. We often draw the similarities between a decade ago in PV and now in energy storage but I think the difference is the utilities are engaging because they’ve learned the hard way that denial ain’t just a river in Egypt!”