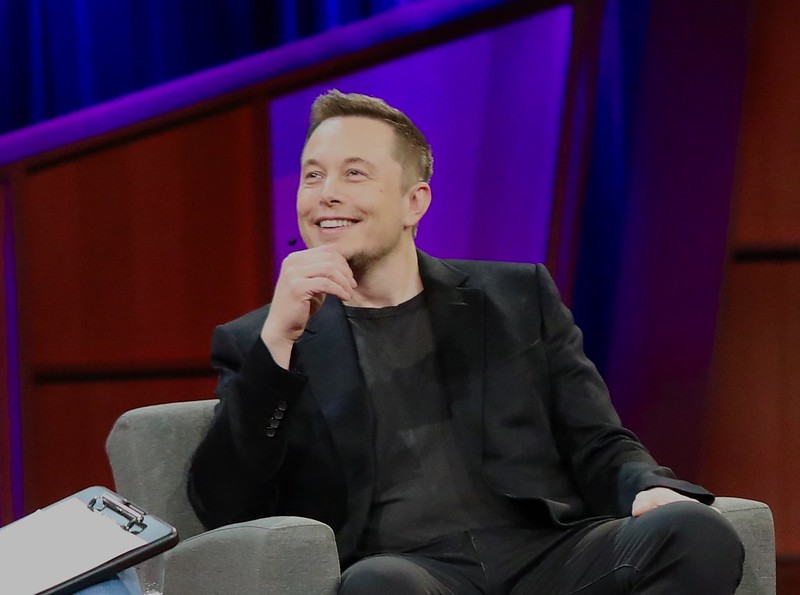 Court proceedings planned this week to examine whether Elon Musk and other leading Tesla figures misled shareholders over the SolarCity purchase have been postponed due to the COVID-19 crisis.

Contacted today, the Delaware Court of Chancery confirmed concerns around the spreading pandemic have prompted a decision to delay the trial pitting the firm’s CEO and others against a group of shareholders, who are highly critical of Tesla’s takeover of SolarCity in 2016.

The proceedings, said a spokesperson contacted by this publication, have been “postponed indefinitely, to a time to be determined, because of the virus”. The confirmation follows statements to this effect by court vice chancellor and case-presiding judge Joseph Slights, aired across various US media outlets.

Stressing that he was opting to postpone the trial “out of an abundance of caution,” judge Slights said: “Please know that this was not an easy decision to reach, given the time and resources I know you have dedicated to prepare for this trial, and the last minute nature of this decision.”

“We are expecting that more than 100 people may well gather in connection with this trial,” Slights said, in comments echoed by CNBC. “And while I certainly would not characterize this trial, or any other trial, as ‘non-essential,’ it is not expedited and no irreparable harm will flow from an adjournment.”

Allegations of information gaps prior to Tesla’s SolarCity buy

According to court documents, the shareholders who challenged the takeover – their various lawsuits have been consolidated into the current case – claim the merger stemmed from a desire by Musk and others to save a “failing” SolarCity, ten years after it was founded by Musk’s cousins.

The shareholders allege Tesla withheld at the time information regarding SolarCity’s “true financial condition”, including liquidity constraints. They claim Tesla’s board was conflicted regarding the merger, and argue that Musk himself was involved despite claims he would recuse himself.

According to the court documents from February 2020, Tesla continues to argue that those accusing it have failed to produce evidence that Musk coerced stockholders into backing the merger. The vote of 2016 was, Tesla claims, a “fully informed” exercise by “disinterested” stockholders.

In recent years, the Silicon Valley firm had used similar arguments as it tried – and failed – to have the proceedings dismissed. As judge Slights said in last month’s Delaware court documents, the burden of proving that the SolarCity vote was fully informed “falls squarely on the board.”

Storage installs up, PV down after year of court controversies

Approached today, Tesla had not responded to this publication’s questions over the SolarCity trial by the time this article was published.

The court dispute is one of a series Tesla has had to grapple with in the last few months. Across 2019 alone, the firm faced a lawsuit – later called off – over PV blazes on Walmart rooftops and rows over unionising, with one case reportedly laying bare worries at Tesla’s top over profitability issues.

The firm has also seen trouble with the Gigafactory 2 factory in Buffalo, a solar cell and module production line it scooped up through the SolarCity takeover. Last month, it emerged its key project partner – Japanese giant Panasonic – had opted to pull out from the venture.

The wave of litigation has coincided with a tanking of Tesla’s solar installations between 2017 (522MW), 2018 (326MW) and 2019 (173MW). The drop has seen the firm give up its spot as the US top residential solar installer, falling behind a bullish Sunrun.