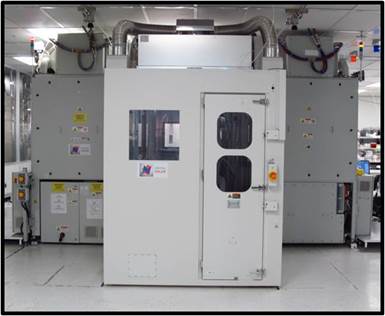 US-based developer of ‘direct gas to wafer’ technology Crystal Solar has been awarded a US$3 million cooperative agreement by the U.S. Department of Energy, SunShot Initiative.

Its direct gas to wafer’ technology enables the conversion of Trichlorosilane (TCS) gas to monocrystalline silicon wafers by high throughput epitaxial growth process, claimed to reduce silicon usage by as much as 50%, compared to conventional silicon consumption to make wafers, therefore reducing the cost per-watt.

The US Energy Department recently announced that it was planning to provide solar technology funding to the tune of US$107 million via the Office of Energy Efficiency and Renewable Energy's (EERE) SunShot Initiative.

A segment of the funding through the SunShot Initiative includes 40 projects with a total of US$42 million in funding to improve PV performance, reliability, manufacturability and to enable greater market penetration for solar technologies.