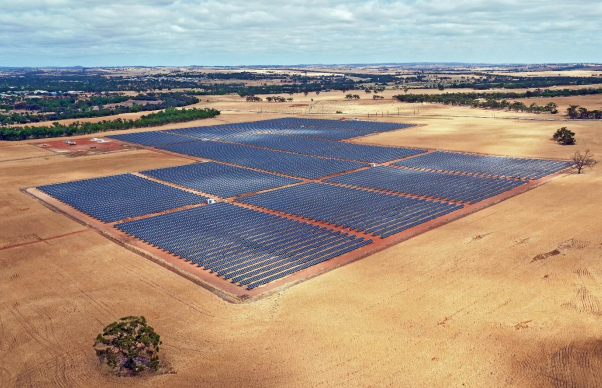 The rapid development of distributed and large-scale solar has resulted in an improved reliability outlook for the majority of Australia as it prepares to enter summer.

That is according to the Australian Energy Market Operator (AEMO), which also predicts declines in daytime minimum operational demand levels in the country, as a result of the continued uptake of rooftop PV.

The findings are from AEMO’s 2020 Electricity Statement of Opportunities (ESOO), a new report published today that forecasts electricity supply reliability in the National Electricity Market (NEM) – comprised of Queensland, New South Wales, Victoria, South Australia and Tasmania – over the next ten years.

“It is great to see how industry’s investment in new resources improves the reliability outlook for this summer,” said AEMO CEO Audrey Zibelman, noting that an additional 4.3GW of new variable renewable energy capacity will be operational this summer compared with the same period last year.

As a result of the strong uptake of rooftop solar, the ESOO forecasts that by 2025 all NEM regions are expected to experience minimum operational demand in the daytime, not overnight. Expected reductions are most evident in Victoria and South Australia.

“With minimum demand carved out during the day, there’s an opportunity for innovative solutions and technologies to enter the market, and utility-scale energy storage is likely to become increasingly important for daily operation,” Zibelman said.

Findings from the ESOO were welcomed by the Climate Council, Australia’s climate change communications organisation. “This report shows that renewables, backed by storage and good management, are more than capable of providing power to Australians,” said Tim Baxter, a senior researcher at the organisation.

“States and territories must accelerate their plans to replace their ageing and increasingly unreliable coal power stations with renewable energy,” he added.

The AEMO has forecast that more than 26GW of variable renewable energy will be needed to replace coal-fired generation in Australia, with nearly two-thirds (63%) set to retire by 2040. In its 2020 Integrated System Plan, the market operator said the quantity of distributed energy generation connected to Australia’s grid will double or even triple by 2040, providing up to 22% of total underlying energy consumption in the country.